The Teton Vu Drive-In combines some of the best that Rexburg has to offer. Summertime, great new movies, being outdoors, delicious food, low prices, and a sea of pickup trucks. Last weekend, an Explore Rexburg writer had the privilege to go see Spider-Man: Homecoming at this awesome venue. These are his thoughts.

*Disclaimer: These are the opinions of the writer, and do not necessarily reflect the views of Explore Rexburg. 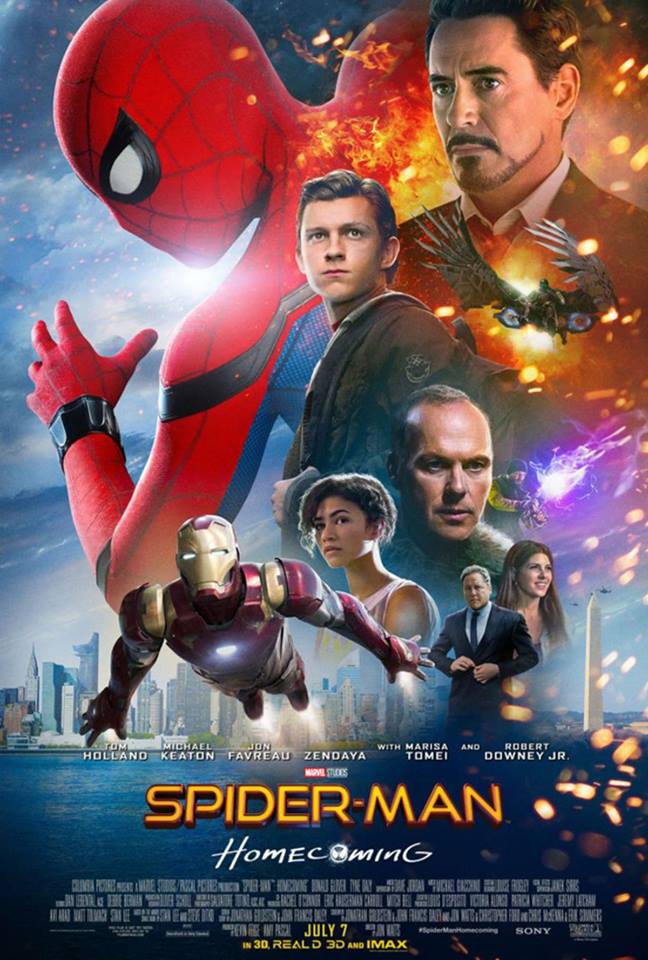 There are certain truths you can always expect from the classic Marvel movie formula as it has developed over the past decade. The music will always be great. There will always be at least a few good genuine laughs. Stan Lee will always appear, somewhere. And it will always have a large-scale battle between hero and villain.

The first installment in the latest incarnation of Marvel’s web-slinging, joke-cracking, limber teenager hits these points expectedly. With a few admirable twists.

This formula has been divisive for some fans. Many express the desire that the movies would take more risks. Do something that moviegoers won’t expect, and maybe not like. Many are comfortable with how safe [most of] the movies have been. Of the three of us that watched Spider-Man: Homecoming Saturday night, our opinions ranged from it being a good Marvel movie to being the best Marvel movie.

On a whole, we all enjoyed the film. Tom Holland, who plays Peter Parker/Spider-Man, did a tremendous job playing the 15-year-old superhero. For those who loved him in 2012’s The Impossible, here he is much more comedic but just as endearing.

The supporting cast is excellent. Robert Downey Jr. and Jon Favreau are predictably entertaining as Tony Stark and Happy Hogan, respectively, in all the best ways. Michael Keaton joins the ensemble as Adrian Toomes/Vulture, and the three of us agreed that both his character and his performance ended up being one of the distinct talking points of the film.

It is both a superhero movie and a John Hughes movie, which for me was the perfect combination for a Spider-Man flick. The connections to the Avengers also make it distinct from other Spider-Man retellings, though for some it may come at the cost of sliding too comfortably among other Marvel movies.

At the end of the day, it is everything you would expect from a Marvel movie and more. It has the laughs, it has the action, it has some good tunes, and leaves a few specific scenes indelibly inked into your mind well after the post-credit scenes. 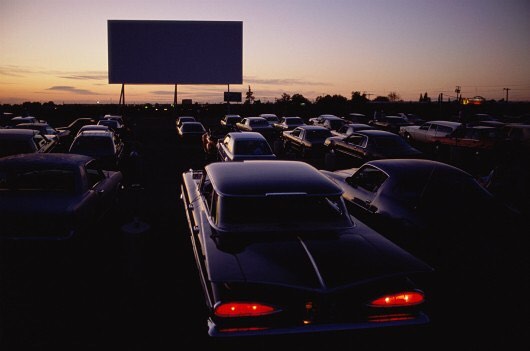 Spider-Man: Homecoming played with Despicable Me 3 which, unfortunately, we weren’t able to make it to for its 9:45 p.m. performance. Besides making both movies for the low price of $8 for adults, what would have perfectly rounded off our experience Saturday night would have been a nice basket of fries and some drinks, available at the Teton VU concessions.

As it was, we only barely made it for the 11:45 p.m. showing of Spider-Man. Watch our future reviews for more extensive coverage of not just the movie, but the entire Teton VU experience.

So go and enjoy Spider-Man: Homecoming and Despicable Me 3 through July 13th at Teton VU Drive-In. Tune your radio to 107.7 and grab some food and drink. Bring a pickup, a blanket, camping chairs, or all three and enjoy the quintessential, American drive-in experience. And especially with such an enjoyable film like Spider-Man, you won’t regret it.