Whether or not you like fishing, you owe it to yourself to get out and experience the area. Especially since southeast Idaho is world-renowned for its fishing. That’s right, you’re living in a place that people travel to from all over the world (yes, the world) to fish. So we thought we’d help you get your feet wet by introducing you to a few popular, accessible locations to fish. 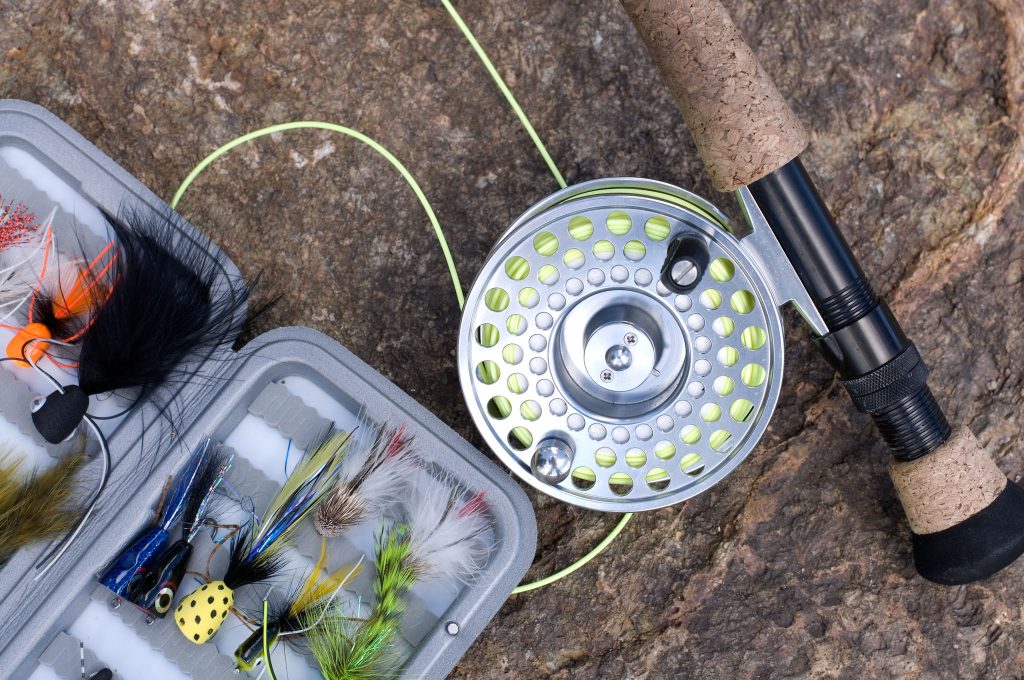 *Editor’s note: This is a very broad stroke when considering the fishing climate here in southeast Idaho. There are quite literally hundreds of options all within an hour or two from Rexburg. We will produce more in-depth fishing articles in the future.

Box Canyon in Island Park is a very popular stretch of the Henry’s Fork of the Snake River. The water lets out of Island Park Reservoir and flows down through Harriman State Park and onto the ever-so-popular Mesa Falls. This can be a difficult stretch of water to fish without a drift boat. The banks can be tight and the water fast. However, if timed right, it can be both beautiful and rewarding. Like most rivers in Idaho, expect a lot of trout, including rainbow, cutthroat, and brown. 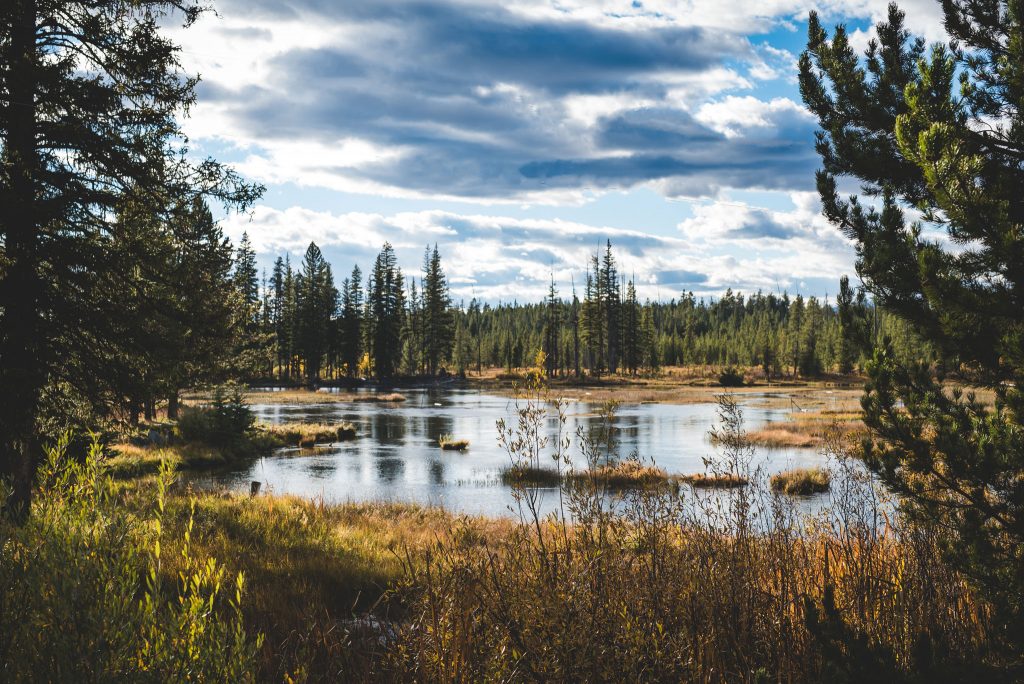 The Warm River flows into the Henry’s Fork of the Snake River not far downstream from Mesa Falls. Many people know it by the campground, as well as the fish feeding area. Warm River can be a tricky section of river to fish because there are many who land monster trout, yet I have never been able to do so. Big, fat rainbow trout reside in that river. However, they are seasoned veterans and know the difference between bait and real food. It can take some skill to bring in a big one on Warm River, but it can be done. Expect mostly rainbow trout with a couple other varieties, as well as the occasional mountain whitefish. 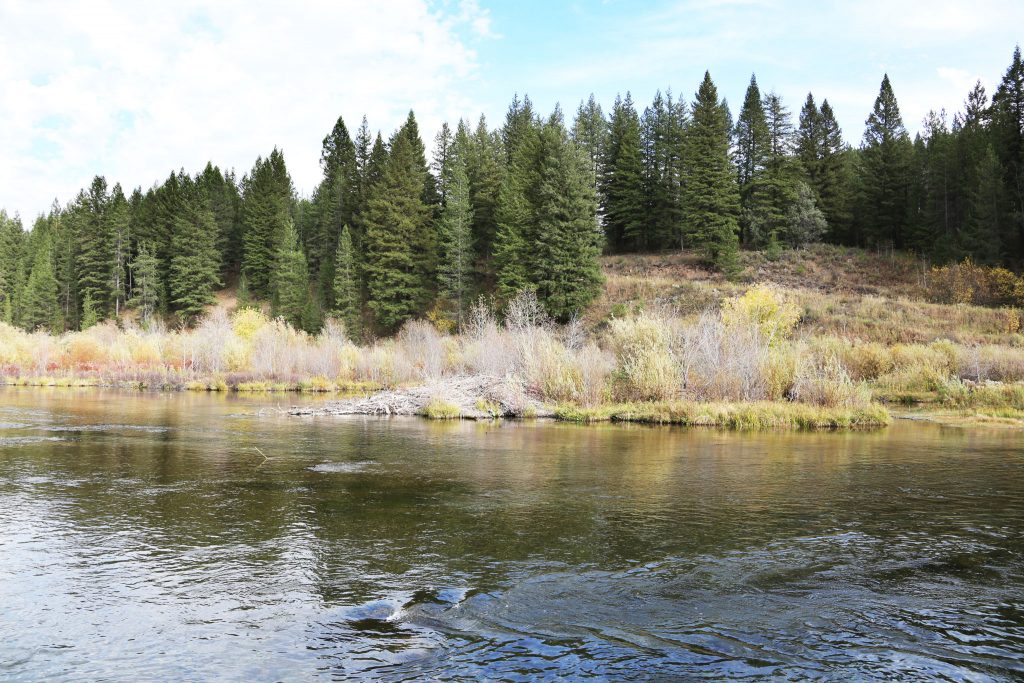 Both the north and south forks of the Teton can be great to fish. The Teton River is largely known in the Rexburg area for the great flood of 1976. The Teton is one of the most accessible rivers to fish close to Rexburg. Not only for its proximity, but also due to the ability to wade and fish from the banks. Again, like most rivers in this region, it’s a blue ribbon trout river. You’re almost certain to have a good day on either fork of the Teton. You can expect to catch a decent amount of medium-sized trout, with an occasional hog thrown in the mix. It’s beautiful to fish in the early fall and you can catch some great sunsets in the evenings.

*Be sure to always ask farmers and landowners if you can access the river from their land. 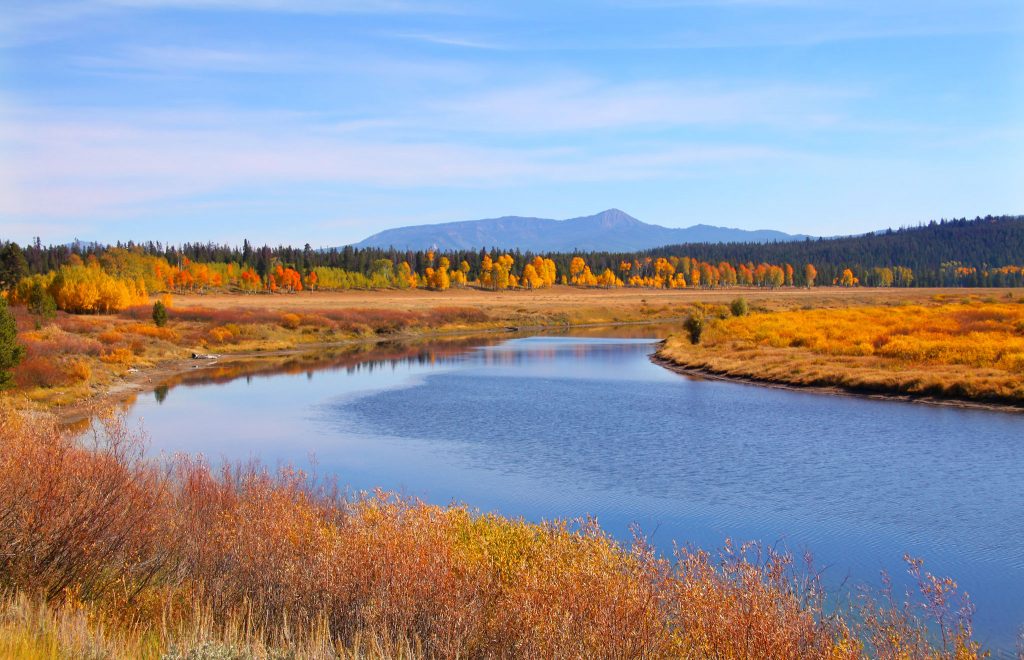 South Fork of the Snake River

Some might argue that the South Fork of Snake is the heavy hitter in the region. The truth is, they’re probably right. The South Fork is a highly sought after stretch of river that is home to some huge trout. Similar to the Henry’s Fork, a lot of this river is best fished from a drift boat. Now don’t get us wrong, you can certainly fish it from certain areas, but you’ll have a better experience from a boat. The river can be wide and deep, making it difficult to wade and get your line out where you’d like it. But if you can get into the right spots, you can make a killing! You should expect to see the river busy. A lot of guides run folks up and down the South Fork because it’s such a great fishing river.

Try fishing at the Palisades Dam in early April (depending on the flow). If you can get there early enough you can land some big, beautiful trout before lunchtime. 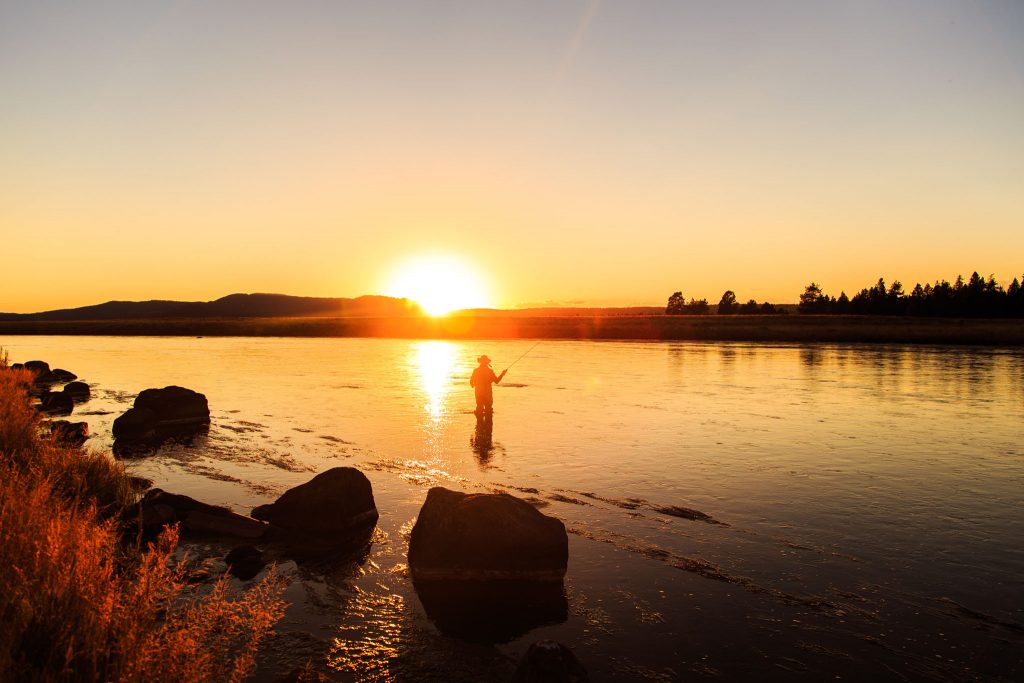 Henry’s Lake is a very popular lake to fish starting around Memorial Day and through the summer. It houses some record-size fish that are definitely worth the price of admission. Again, you’ll want a boat or a float tube to fish it. Like we stated before, you can fish this water from the banks and have success, but it is more likely that you’ll do better from a boat. Here the most commons fish species is the Yellowstone Cutthroat Trout. Followed closely by the Cutthroat-Rainbow Hybrid (often referred to as a Cuttbow). And believe me, they grow ’em big in Henry’s. The average fish size is 19 inches! So if you’ve got a friend with a boat and you’re looking to get into some big fish, make your way up to Henry’s Lake. 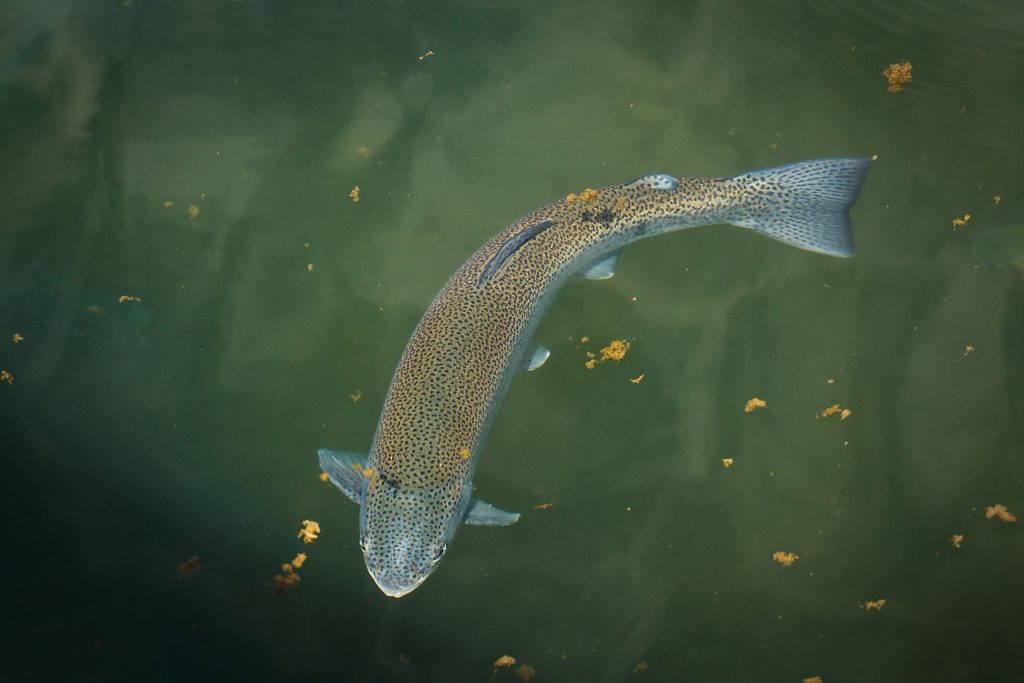 Fall River is small but mighty. Not a far drive from Rexburg lies some beautiful water and great fishing. I have personally had days on the Fall River where I’ve caught more than 50 fish! Most of them smaller trout, but it definitely makes for an enjoyable summer afternoon. You can find some picturesque views of the landscape along the Fall River. It’s small enough and accessible enough to fish from about anywhere, yet not ever crowded. That makes it worth the experience alone. Expect to catch more of the same, a lot of trout. 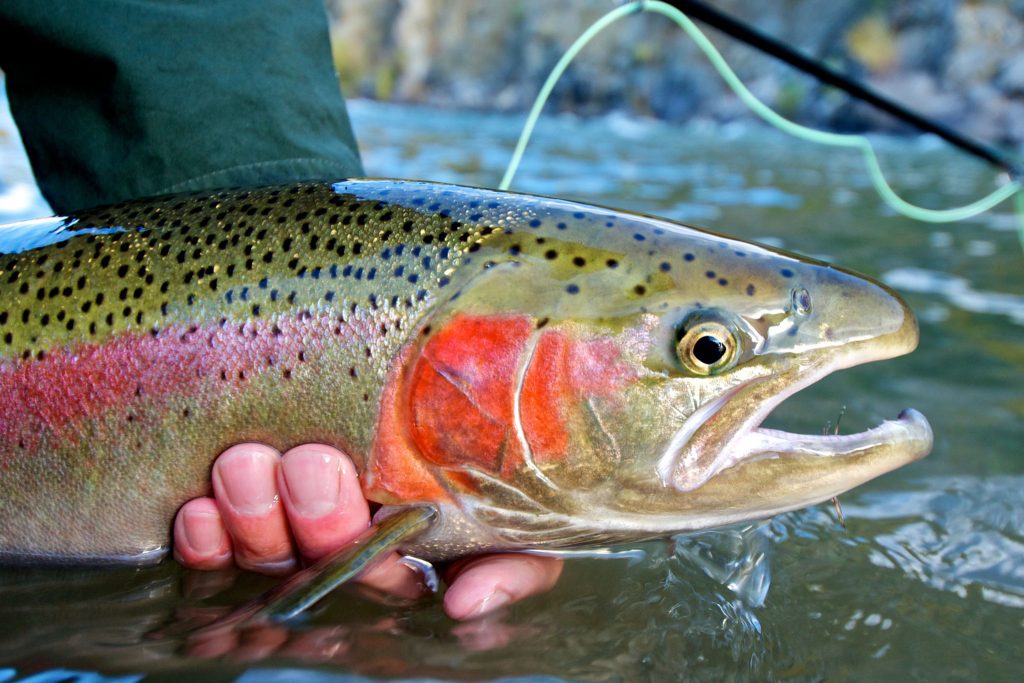 *Explore Rexburg encourages anyone who goes fishing here in southeast Idaho to purchase a fishing license (it’s the law), check daily limits, and to respect all landowners and property restrictions when heading out fishing.