This article was a guest submission by the team at Beehive Federal Credit Union. If you are interested in having your work published on Explore Rexburg, please get in touch with us at hello@explorerexburg.com. 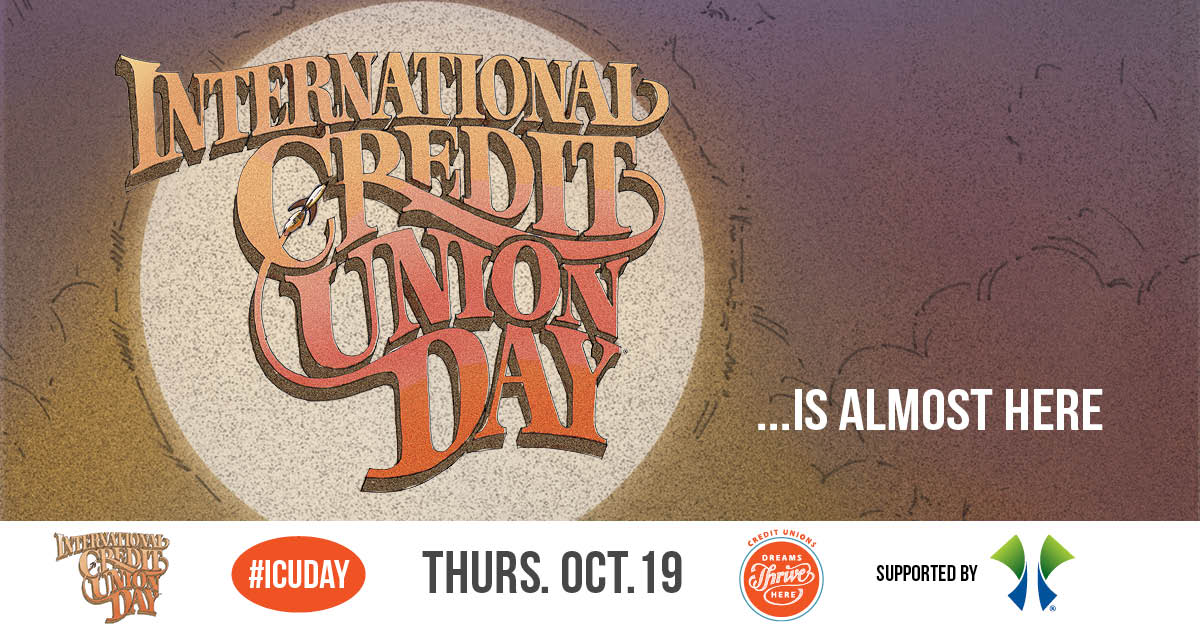 Why Credit Unions Are Worth Celebrating

In 1924, Roy Bergengren, one of the architects of the credit union movement, reflected on what a credit union can do for people.

“The credit union is, in fact, a bridge,” Bergengren wrote in the inaugural issue of “The Bridge,” the official newsletter of the American credit union movement, which was then in its infancy. “It may be the bridge over which the tenant farmer travels the wide gap that separates him from ownership. It may be the way that opens the great land of opportunity to the wage worker, who finds his savings the ‘open sesame’ to broader possibilities for himself and his family.”

Twenty-four years later, in 1948, credit unions in America, and later around the world, began celebrating the philosophy and achievements of credit unions every year on the third Thursday in October. The theme for International Credit Union Day 2017 is “Dreams Thrive Here,” and hearkens back to Bergengren’s sentiment. It’s meant to serve as a reminder of how effective credit unions like Beehive Federal Credit Union are at helping all people chase and achieve their biggest dreams in life.

This is because, unlike other financial institutions, credit unions are not-for-profit. So their primary purpose isn’t to score record profits in order to cut distant shareholders bigger dividends checks. Rather, the primary purpose of credit unions is—and always has been—to be of service to their members. That means you.

This people-first philosophy doesn’t just mean better service, it translates into a better financial deal for consumers. Credit unions, on average, offer higher rates of return on savings accounts, lower rates on loans, and fewer and lower fees than other financial institutions. 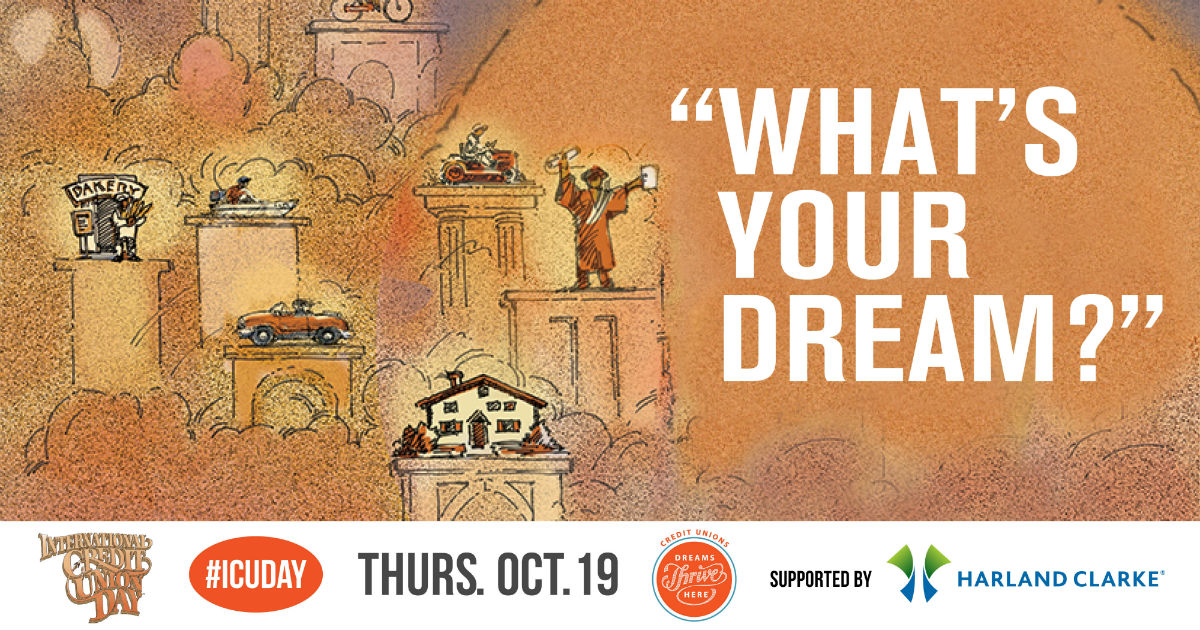 So join us at any of our branches on October 19th to celebrate International Credit Union Day.

Maybe we’ll even sing* this song written for ICU Day in 1955 and published in The Bridge.

*Don’t worry—we won’t. We actually want you to come!