Everyone experiences the holidays differently. Because of different cultures, religions, or traditions, there are many ways to view this time of year. One controversial topic amongst those who celebrate Christmas is, when is the appropriate time to listen to Christmas music?

Maybe you’re reading this and thinking about how much you love to hear holiday music anytime, anywhere. Or perhaps you’re the opposite. Maybe listening to that particular music before December seems ridiculous.

I took a small poll of 50 students on the BYU-I campus to find out exactly what this demographic thinks on the matter.

Opinions ranged between a spectrum of Buddy the Elf on one end and the Grinch on the other. Several student’s eyes lit up at the mere mention of holiday tunes, while some reacted like Ebenezer Scrooge before his change of heart.

According to the poll, BYU-I students are generally favorable of Christmas tunes. “Any time of the year,” was the most popular answer to the query. Of course, I had to test them as to whether they indeed listen to it during summer months. None of them do. But they do believe it to be appropriate during any season. 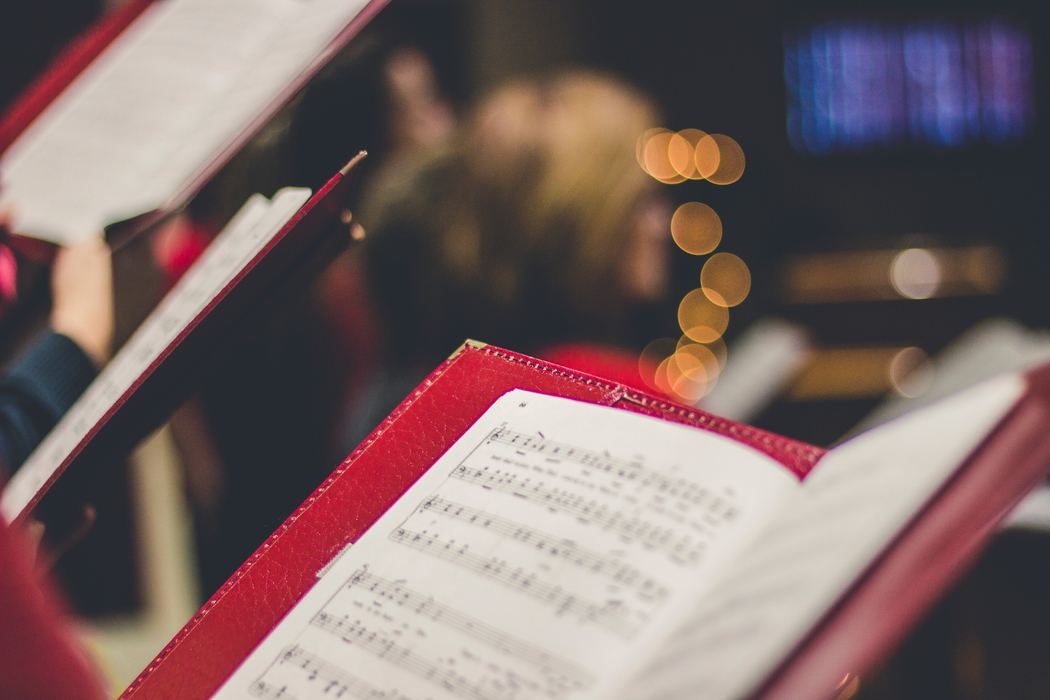 The second most popular opinion, and nearly as popular as the first, was “the day after Thanksgiving.” These people believe in focusing on holidays such as Halloween and Thanksgiving before they dive into Christmas. I myself am partial to waiting until after Thanksgiving. I don’t like mixing my holidays all together into one big holiday soup.

The most surprising answers I heard involved the weather. Several students said they will listen to Christmas music the moment there is snow, or if it is really stormy. This perhaps isn’t something a student from Florida or other hot places would say. But for students living in Rexburg, it is pertinent, and all the same an interesting answer.

No matter when you listen to festive music, just enjoy it when you do. Let the good childhood memories come flooding back and think about the happy times to come with loved ones.