Several fantastic days for baseball this past week unfortunately yielded only two wins between Madison and Sugar varsity baseball. Read more about how our Bobcats and Diggers fared this past week and get a glimpse of what we can expect in the upcoming games. 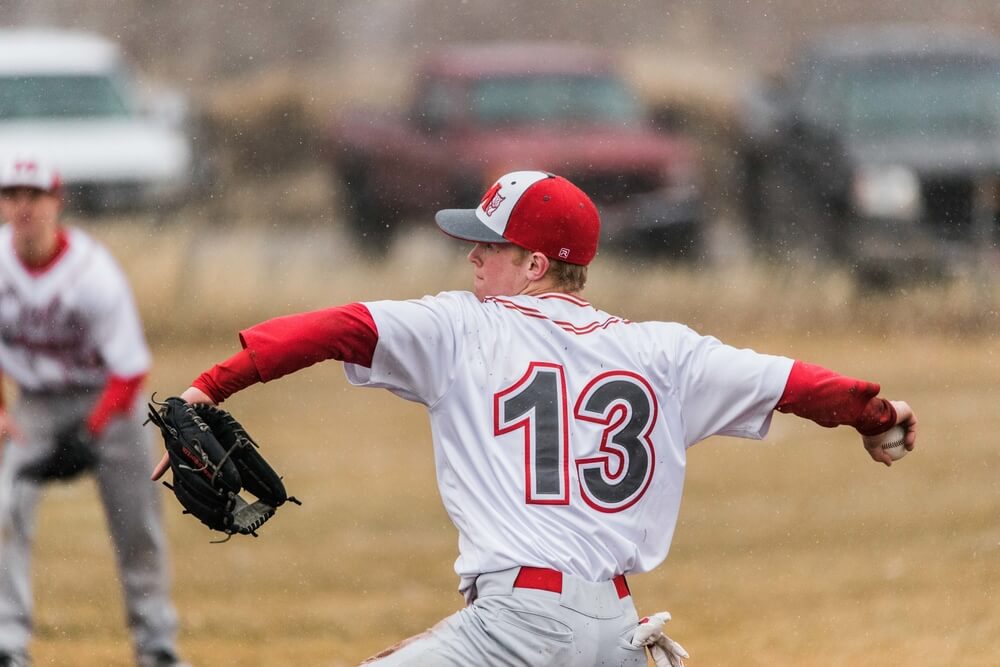 Despite Madison’s efforts and the hopes of Bobcats everywhere, Madison varsity couldn’t hold up in a doubleheader against Hillcrest on Friday. Though they were tied at 1 up to the fourth inning, the Knights pulled away by a substantial lead, scoring seven in the sixth, winning 11-1. The second game of the day was high-scoring for both teams, but Hillcrest still pulled over a 21-10 win over the Bobcats.

This week, Madison will play a whopping six games including a doubleheader on Tuesday, April 17 and Saturday, April 21 against Rigby and Highland respectively. Cheer them on at home games against Hillcrest tonight, April 16 and Highland on Thursday, April 19. Good luck, Bobcats! 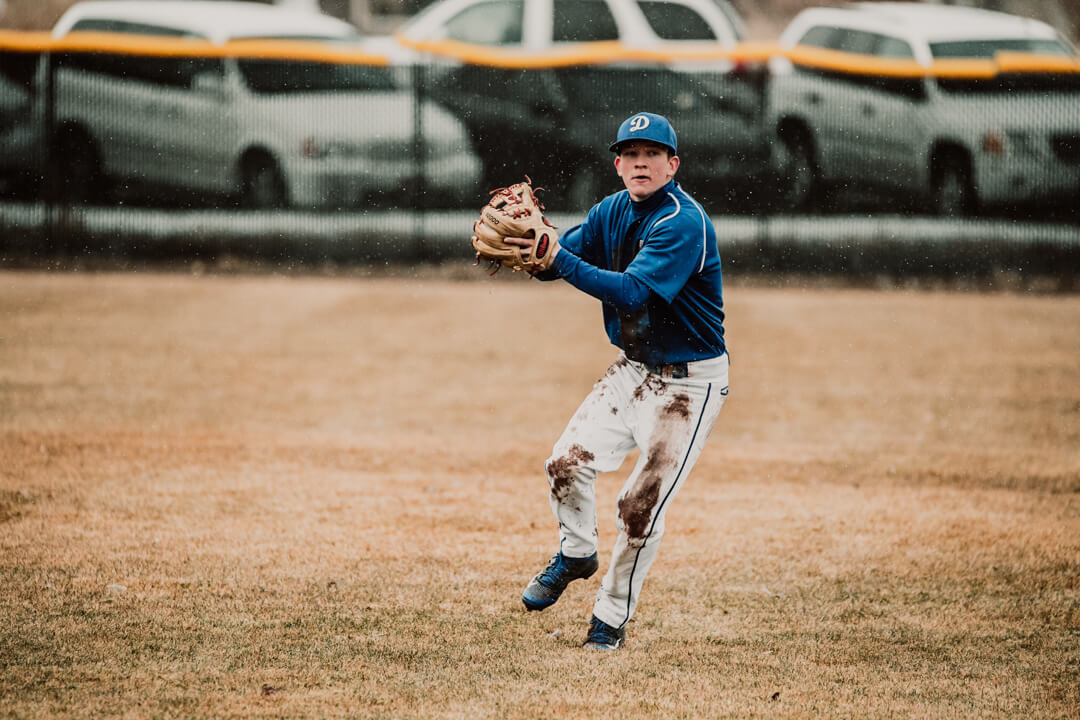 This past week saw the Diggers on the road, leading the week off with an away-game loss against Rigby on Monday. They led both Friday and Saturday off with wins, shutting out Bear Lake and pulling ahead in the fifth inning against Firth. Unfortunately, they didn’t have enough steam for the later games, falling to Preston on Friday and getting shut out by Malad on Saturday.

This week, the Diggers will play two home games and an away game before the weekend hits; cheer them on at home on Tuesday and Friday as they face off, respectively, against Snake River and South Fremont. And you don’t have to go far to watch them take on Teton on Wednesday. Good luck, Digger baseball!

All photos by Van Visual Media.