This past week offered a thrilling series of games from both of our local high school teams. Coinciding with Opening Day for the majors, it was a hard-fought week for the Bobcats and the Diggers resulting in exciting triumphs and disappointing defeats. Here’s how things played out: 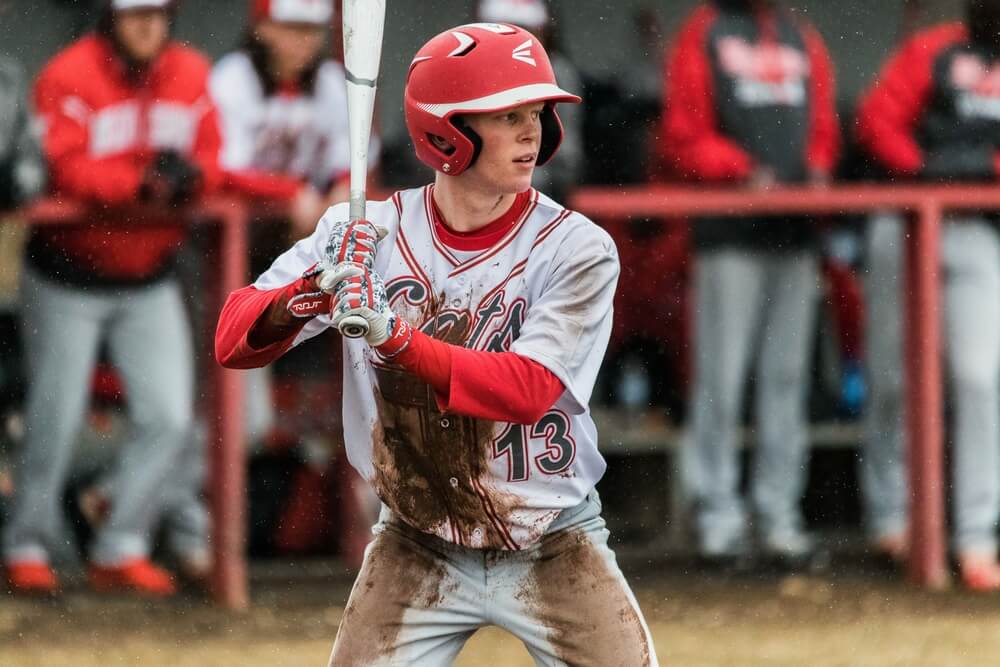 Our Bobcats fought hard but unfortunately were only able to pull off one win this week in a high-scoring game (12-8) against Kuna on Friday. The earlier game on Friday against Korvallis and Thursday’s game against Jerome were close; however, both opponents pulled ahead late in the game.

This upcoming week, Madison will face off in a series against Bonneville, including a home doubleheader on Friday. Come by and cheer our boys on as they go up against this team. 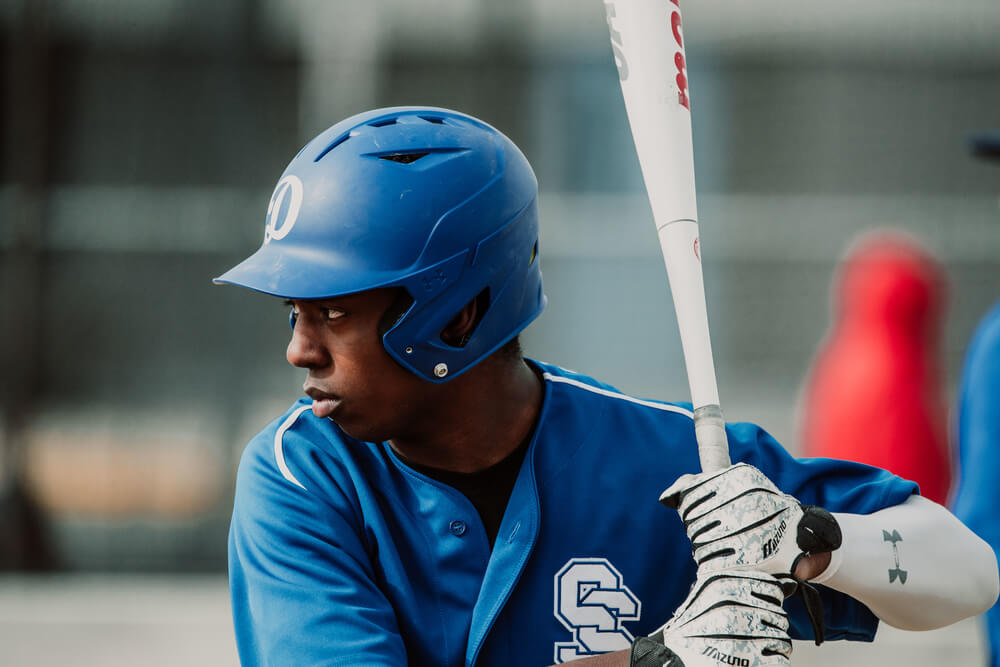 A no-hitter home-opener against West Jefferson set the stage this week for the Sugar-Salem Diggers. It was an exciting pace; unfortunately, they couldn’t keep up with Firth in their game on Wednesday.

This week the Diggers look ahead to a home game against American Falls on Thursday and a doubleheader at Marsh Valley on Friday. We look forward to seeing how our boys will square up to these challenges. Be sure to cheer them on at the game or from home!