Planning for a Communications Major 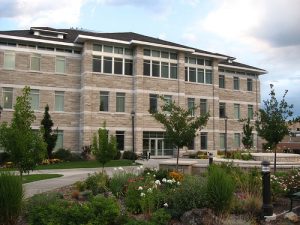 Regardless of your major, every student is on the hunt for the best classes in his/her department. Communication is a difficult major when planning your college career. One issue is that there are so many different paths to go down. Most traditional communication is written or verbal. But with the advent of social media and the internet, nowadays communication includes so much more. Most effective communications majors gain a wide range of skills, and I want to make sure that you have the opportunity to acquire and develop the best ones. 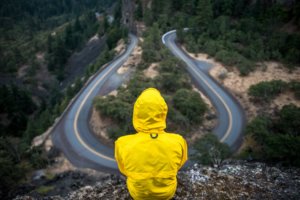 Planning out your college career may seem daunting after what I’ve told you. Especially considering the crossroads of emphasis. But you’re in luck. Comm majors have the opportunity to choose a cluster beyond their emphasis. So regardless of your emphasis, at least one of these classes is available to you. Check out the BYU-Idaho course catalog for more in-depth descriptions of what each course offers.

According to Jerry Seinfeld more people are afraid of public speaking than death.  Most people I’ve talked to would agree. For some reason people have a deep rooted fear of public speaking. Surprisingly, its easy to overcome those fears if you have guidance and a place to practice. This is an entry level communication course with one of the best teachers in the department. Sister Bean knows her stuff. Even if you’re the world’s worst public speaker, you’ll be able to do more than fake-it-’til-you-make-it. You’ll learn real public speaking techniques that take your college career to the next level. 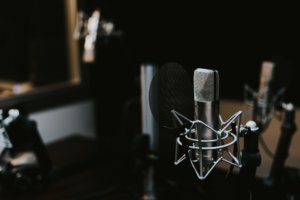 Have you ever dreamed of being an Anchorman? Or, maybe you’ve only watched the movie Anchorman. Well what if I told you that this class will not only teach you the skill to be on the news, but it’s taught by a former news anchor? Jay Hildebrant worked for KSL on thousands of news stories before coming to teach at BYU-Idaho. He not only has the reputation but the skills to take you to the next level. Take this class to practice anchoring your own original stories behind an authentic news desk.  Give broadcast performance a try and begin your anchor reel.

Are you nervous when approaching strangers? Have you ever wondered why people never listen to you? Or maybe you’d like to finally understand the opposite sex and what they’re saying, even just a little bit? Well, miracles do exist! In this class Bro. Judkins will help you understand the basics of communication. You’ll learn how to read a situation and how to be an active listener and speaker. Which means you will learn not just what people are saying, but the deeper meaning behind it. 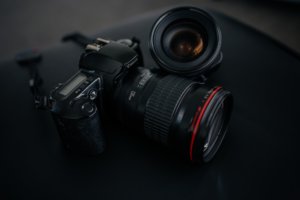 Many students aren’t aware of this class. Comm 300 and other photography classes are usually reserved for comm majors. But a little birdie once told me that Sister Esplin can approve anyone who asks to take her class. With the skill of Bob Ross and the grace of princess Diana, Sister Esplin becomes a force to be reckoned with when she has a camera in her hands. Through this class you will learn the basics of lighting and photography, and how to promote yourself as a real photographer. If the photo excursions alone weren’t reason enough to take the class, sometimes Sister Esplin brings snacks!

Out of all the courses I will suggest this is the most time consuming. I warn you, you should not take this class unless you are fully willing to commit. The good news is you will learn so many principles of design and vector creation that will be useful in communication careers. Sadly, this class has a reputation from the infamous “watch project”. Believe it or not, the project is not nearly as difficult as it first seems. Despite the difficult nature of the class, the things you learn are worth it! Becoming familiar with Adobe programs and design is essential to be an effective, well rounded communications major.