A new bill could potentially make strides towards the legalization of marijuana-derived products and decriminalization of cannabidiol oil (CBD) use in Idaho.

The bill challenges the state of Idaho’s current position against medicinal marijuana and proposes legislation to, “provide an exemption for lawful use and possession of cannabidiol oil,” according to legislature.idaho.gov. 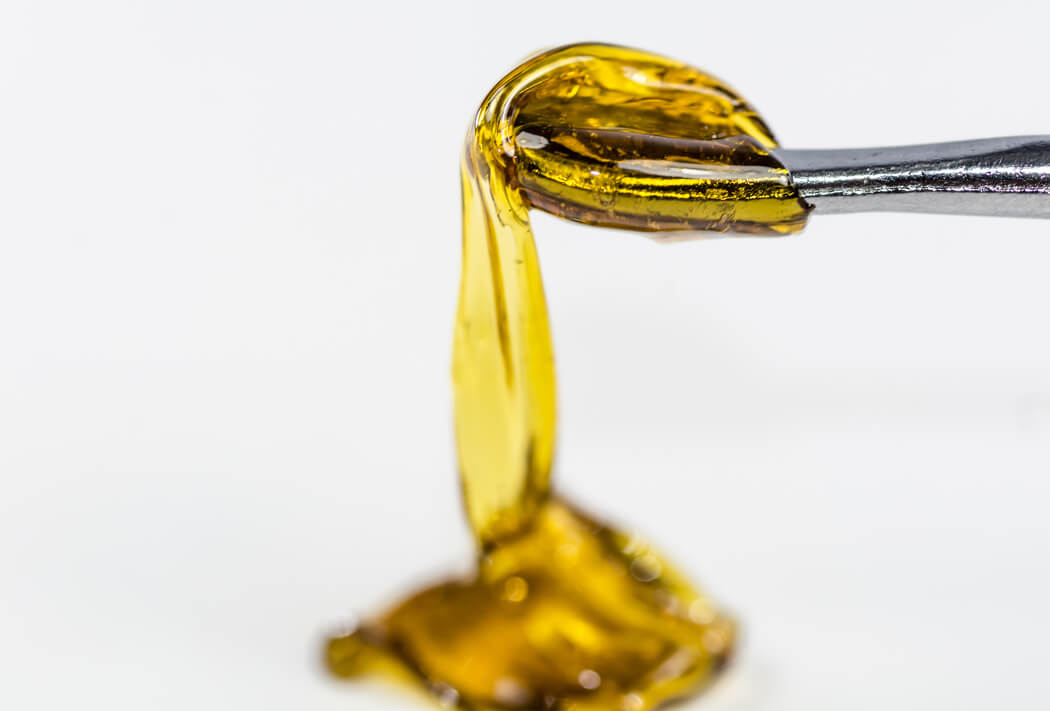 CBD oil comes from low-THC, high-CBD hemp. This differs from most medical marijuana products, which usually are made from strands of high concentrated psychoactive tetrahydrocannabinol (THC), according to Medical Marijuana, Inc.

Under the new bill, Idahoans could use the oil for medical purposes after applying for a registration card from the Idaho Board of Pharmacy and a licensed practitioner.

However, this isn’t the first time a bill proposing legislation to legalize CBD oil has reached the House of Representatives.

In 2015, Gov. Butch Otter vetoed legislation to allow the medicinal use of CBD oil for children with severe epilepsy saying, “The list of negative outcomes associated with [the] bill [would] be extensive.”

Despite Idaho’s hard stance against marijuana use, the bill’s sponsor, Rep. Dorothy Moon, is optimistic that the bill will pass.

“My bill is very different [from the 2015 bill] in the fact that a doctor has to prescribe the CBD oil,” Moon said in an interview with East Idaho News. “I’ve already got 40 co-sponsors.” 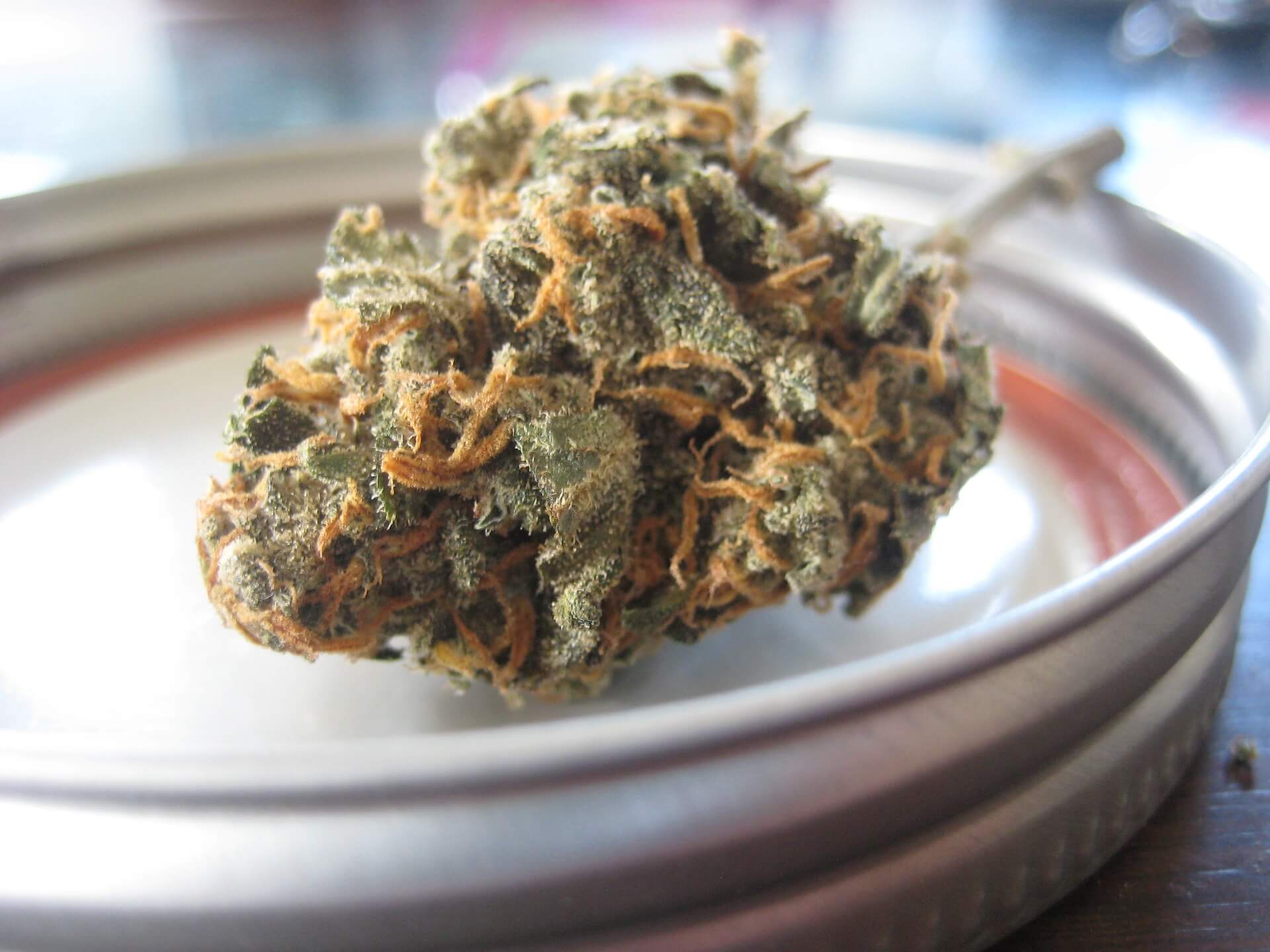 However, without approval from Gov. Otter, who notoriously has opposed legalization of any medical marijuana use, the likelihood of seeing any change seems bleak.

“It’ll be in the hands of every person that wants it,” Otter says. “I have said time and time again, not on my watch.”