In a town where there are three Subways, two Cocoa Bean Cafe’s, countless pizza and burger joints, and thousands of college kids obsessed with caffeine, there’s only one thing missing: coffee.

On March 24, June’s Place, a small coffee shop focused on providing a comfortable environment for everyone, will open its doors to the public. 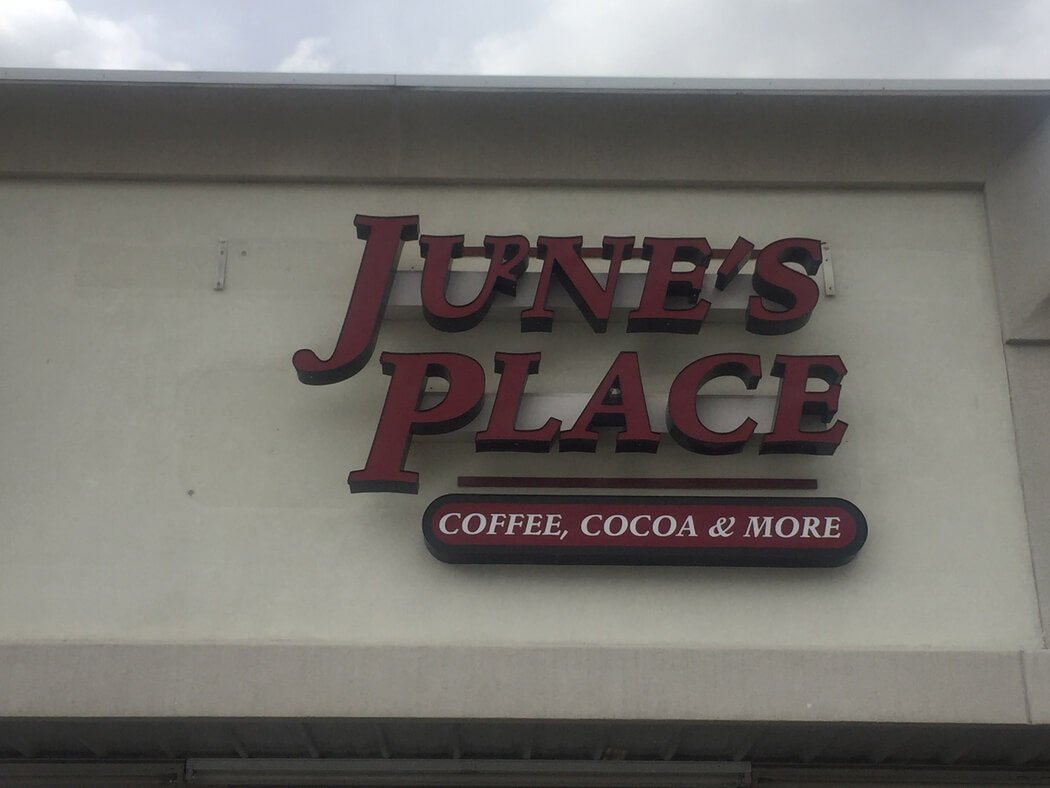 “A simple ‘Hello’ could lead to a million things. I feel this quote brings to light the feelings and story of June’s Place,” says June Lockhart, the shop’s owner.

But in a community of predominantly young Mormon families, some have shown surprise by the decision to open in Rexburg.

“Many have asked, ‘Why a coffeehouse?’ The answer is very simple — company,” Lockhart says.

Lockhart explained that providing coffee and company is something she’s wanted to pursue since childhood.

“On the weekends my dad would take me on these trips down the coast of Southern California on the back of Matilda, his bike,” Lockhart says. “He loved to stop at all the coffeehouses and there were many. All were owned by different cultures and ideas, but there was one basic principle found in all of them — company.”

She said she learned significant lessons from her time with her dad. They were experiences that opened her eyes and changed her life for the better.

“My dad taught me that a coffeehouse was more than a place where people drank coffee; it was a place where a lonely man could find conversation, the desperate housewife could have a moment of peace and the awkward teenager could feel accepted for a moment,” Lockhart says.

With a hope to bring the community together, Lockhart says she plans to feature the work of local artists and provide a platform for local musicians to share their talents. 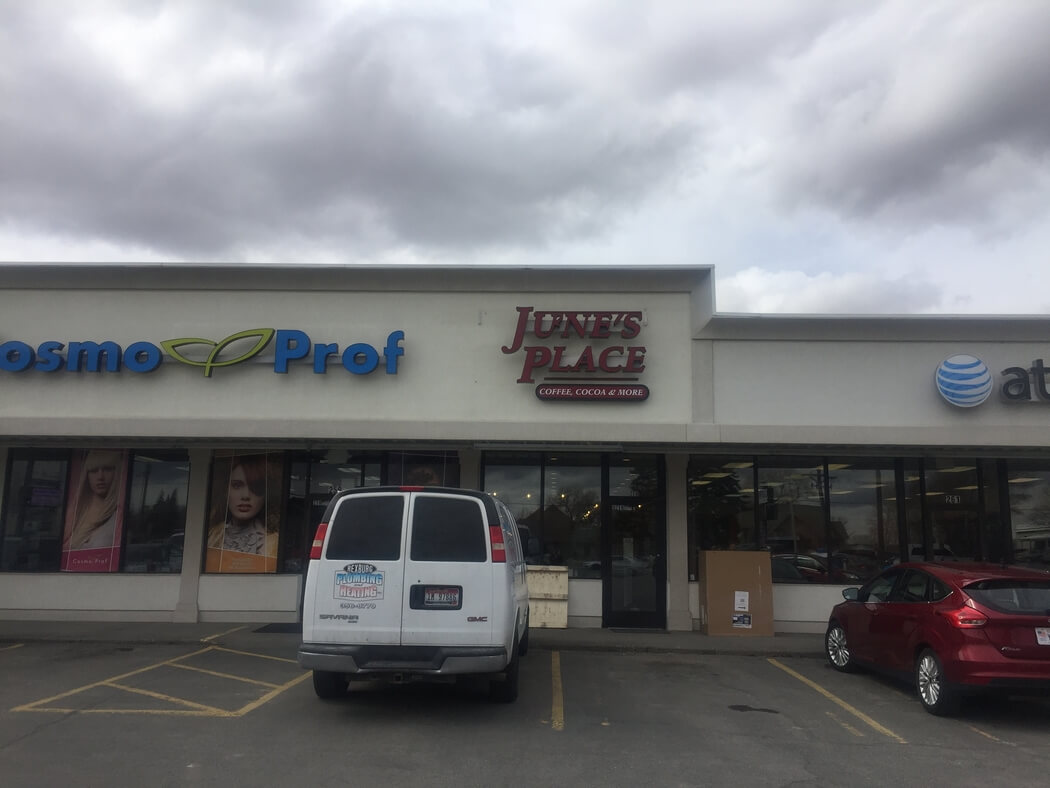 “My dad would say, ‘When you walk into a coffeehouse, you are sure to find a friend, no matter what you drink,'” Lockhart says. “He was so right! I met people from all over the world. I learned about culture, ethics and the ability to see beyond a person’s outward appearance.”

Lockhart said the decision to bring a coffeehouse to Rexburg was simple, knowing the lessons she learned were the same lessons she wants to share with her children.

“June’s Place will have the same principle as all the other coffee shops from my childhood had,” Lockhart says. “Company.”

Located at 259 suite B, N. 2nd East, find June’s Place next to CosmoProf and Chesbro Music.