May the 4th is just two days away which means what better way to take celebrate that  inner nerd of yours then with Macbeth, a Star Wars edition.

Come to a galaxy far, far away for a unique retelling of Shakespeare’s most infamous tragedy at  the Romance Theater Thursday, May 7th through Saturday, May 6th. Showtime is at 7 P.M. Tickets are $6 for ages 4 + and can be bought through rexburg.org.

Don’t miss this once in a lifetime experience and celebrate Star Wars a creative way.

Macbeth: Behind the Scenes

Posted by Shakespeare at The Romance on Tuesday, April 25, 2017

Meet Some of the Cast / Crew 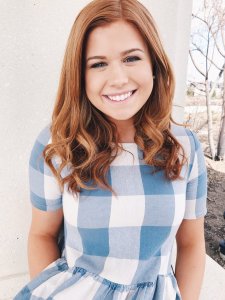 Ellie Leach made her theatre debut in 2013, portraying the role of Helena in A Midsummer Night’s Dream with Portland, Oregon’s Black Swan Theatre Company, and has since been been a key member of the theatre troupe, as well as a significant participant in her high school theatre career at Sam Barlow High School. Since then, she’s appeared in roles such as Elsa Schrader in The Sound of Music (2014) Hope in Anything Goes (2014), Lady Macbeth in Macbeth (2014), and Phebe in As You Like It (2016). Ellie has had the privilege of being mentored by Susan Scott (Portland, OR) and Jeff Schroeder (Gresham, OR) and had the opportunity to work with James Edmondson of the Oregon Shakespeare Festival (Ashland, OR) and members of the The Royal Shakespeare Company (Stratford Upon Avon, UK). In 2015, she won 1st place with monologues for the state of Oregon at the thespian conference. Ellie would like to thank her friends and family for the endless love and endless support in everything she does. 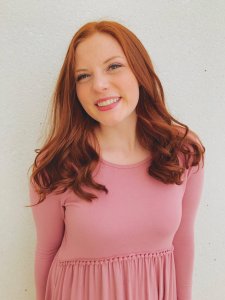 Marlo is a freshman at BYU-I, currently studying Child Development with an Emphasis in Special Needs. She loves performing in her free time and is excited to be on stage again! She is a wonderful part of our cast and we are sure you will love her as well! 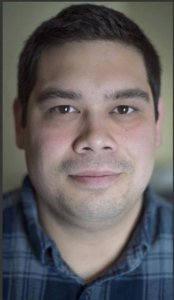 Ethan Poh is in his 6th semester at Brigham Young University-Idaho, and studies Theatre Performance. Only being involved in theatre for about a year, Ethan plays King Duncan in this production of Macbeth. In the Fall of 2015, Poh was introduced into the theatre community by joining the college production of “Christ the Lord.” After joining the production out of pure curiosity, Ethan attributes the feelings of being on stage to the same pre-game jitters he would feel while playing sports. When preparing for a performance, Poh goes through a similar routine as he did playing sports. Before shows he “psychs himself up” by listening to rap music, and other upbeat tempos. Unlike many theatre people, Poh does not listen to showtunes, and other broadway musicals. He even will sing his lines as he memorizes the script for a play. 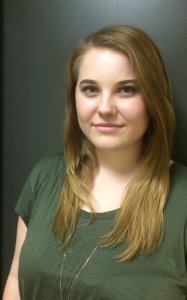 Tricia Canady is a 3rd semester student studying Theatre: Technical Design on campus at Brigham Young University-Idaho. She has been involved in theatre since 6th grade on and off. She became dedicated to the industry in her sophomore year of high school. She did some acting, but became active in the backstage action. Tricia’s sisters encouraged her to do the musicals after both participating in them. Already in choir, Tricia gave it a shot and has been drawn to the atmosphere of the theatre ever since. Being backstage is exciting. For Tricia, it is no different. She loves creating the magic for the audience. “Techs have opportunities to create the unseen for the audience. They get the secrets,” states Canady. There is something thrilling about the chaos that is choreographed backstage that the audiences doesn’t see. 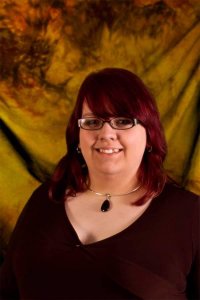 Sarah Gardner is our talented makeup designer. She loves entertaining people and making them feel confident. Logically, that meant costumes and makeup. Sarah started her theatre career as a child. She acted at the age of 10 and later did scene painting for the sets with the art club in high school. She then furthered her involvement in college. In December, Sarah graduated from Brigham Young University-Idaho with a BA in Theatre Studies. She now studies cosmetology at Paul Mitchell the School Rexburg.