So, why hasn’t Explore Rexburg written about Blister’s BBQ before now?

That is a great question actually and to be honest…I have no idea. Blister’s is AWESOME and we should have written about them a while ago. I didn’t even think about it until the other day when I took my sister to eat there for her first time. As a Blister’s loyalist, I was rather disappointed in myself that I hadn’t thought of it until now. So I decided it was better late than never. 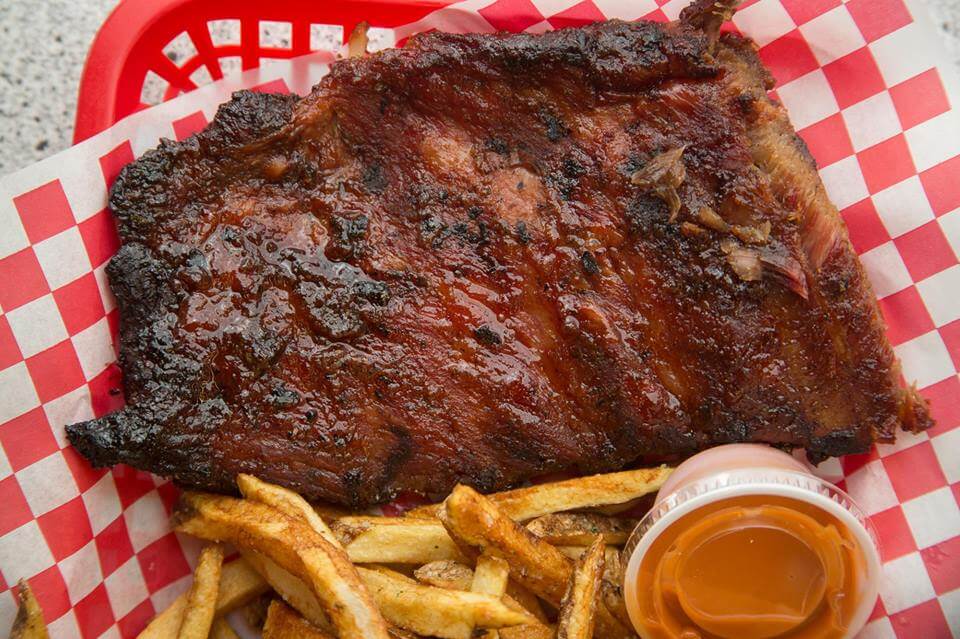 What’s the deal with Blister’s?

If you’re a local to Rexburg Idaho chances are you’ve probably heard of Blister’s BBQ. Haven’t heard of ’em? Hold your horses and read this right here. If you like food, and if you like good food, then you’re fixin’ to have the meal of your life at Blister’s.

Locally owned and operated, Blister’s embraces everything there is to love about southern cookin’. From fried pickles and coleslaw to some of the best fried chicken there is, you’ll find the southern food you’ve been lookin’ for.

Many locals love their Famous Pulled Pork and Cuban sandwiches, and you can never go wrong with their Loaded Fries or their Scones. Thanks to these delicious entrées and side dishes, Blister’s has been voted some of the best barbecue in eastern Idaho. 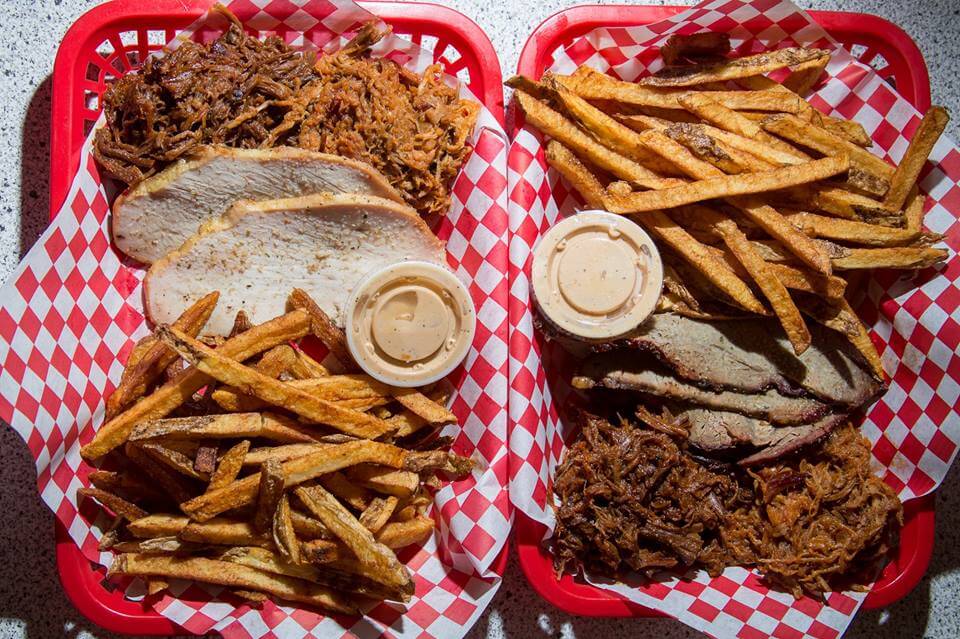 So, if you’re lookin’ to have some BBQ so good it’ll make your tongue slap your brains out, Blisters is the place to go. Then, when you’ve had your fillin’, you’re definitely full as a tick on a warm summer day.

If you’re lookin’ for a deal, download the Dealio App to stay up-to-date on all their latest meal deals. They usually have deals about two or three times a month and trust me, you don’t want to miss them.

One of the best things about Blister’s is that they cater. Any event you can think of, they’ll cater it, and your guests will just love the delicious BBQ they bring. Don’t take my word for it though. Visit Blister’s in Mother Hibbard’s Country Store and try for yourself.