The Basement is Back at a New Location

The Basement is back and better than ever! Go check out their new location at 56 Professional Plaza every Thursday, Friday, and Saturday for new music and a good time. I went to the new location this past weekend and was able to talk to Riley Bode, who has been a part of the venue for a couple of years now. She was one of the managers, but she is now the owner of the new location. Talk about a ‘girl boss’ moment. 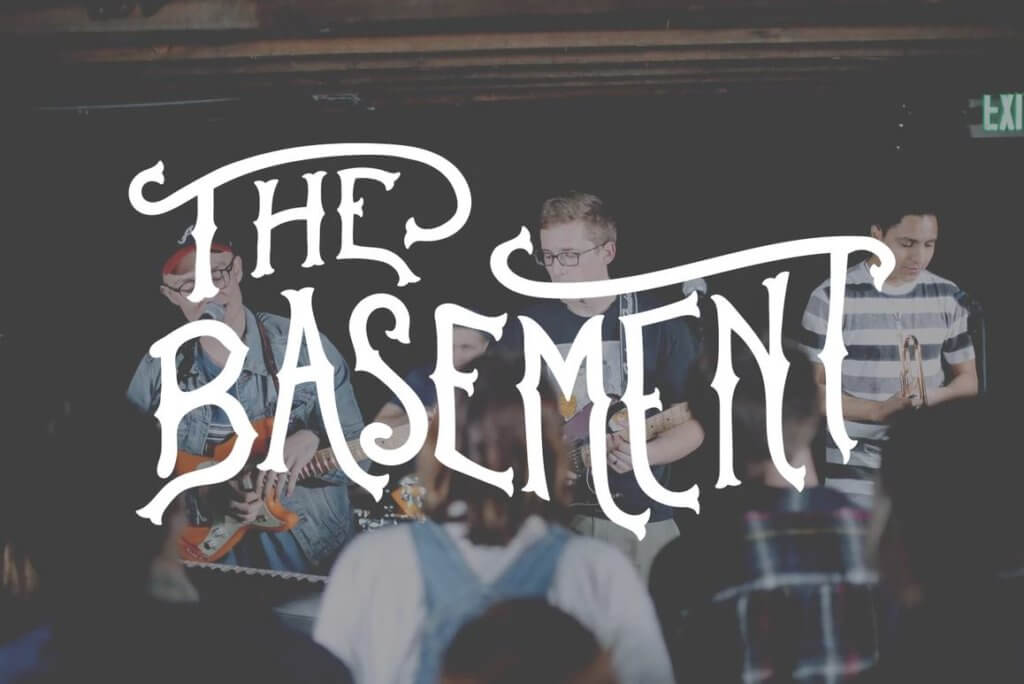 How the Community Came Together

I asked her how it felt to see the community come together to help save the basement.

“I didn’t think people cared about the basement that much, to be completely honest,” Riley said. “I didn’t think anyone was going to donate. But, everyone donated! Bands were donating, people were messaging all the time [of] places they knew were for lease, ideas of where to do things, bands offered to do benefit shows, so it was crazy!”

The basement used to be behind the Rexburg Mural on College Ave. and down some old stairs. Walking down the stairs and into the venue felt like I was going to a private event in a big city. It always felt like a way to escape the normal routine of Rexburg. However, “No more scary stairs to get here,” Riley says as she is describing the new location.

The process of finding that new location was not easy.

For two weeks Riley met with lots of people at different locations, but “they [either] didn’t know what the rent was or they weren’t really involved with the building,” Riley said.

It was starting to get a little discouraging until someone messaged Riley on Instagram with a time and a place. After so many failed attempts at a new location, Riley almost didn’t go. It wasn’t until the last minute that she decided to meet with the realtor at 56 Professional Plaza in Rexburg. The realtor brought her to “a dirty old escape house with creepy blood writing on the wall that had been on the market for over a year.” As you can assume, this was also discouraging. Nevertheless, Riley knew people who were willing to help out and bring the new location to life!

When you walk into the new location, the same vibes are still there. As you first walk in you’ll be drawn to all the art on the walls. The stage is set up for the opening band. Everybody is talking and meeting new people as they wait. As you beeline your wa 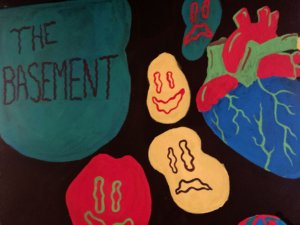 y to the front row and watch the band warm-up, you feel like the main character in a movie. There is nothing like walking into The Basement and feeling a part of something bigger than yourself. At first, everybody is kind of moving along to the beat. By the last band’s song, the crowd is rocking to the music of a new band they never knew before.

Rexburg is a small town, but it has so much to offer. You just have to dig a little deeper and you’ll find something new. Riley says her favorite part about the basement is watching people come in and fall in love with a band they didn’t know anything about.

“It’s just so fun because there’s so much talent in Rexburg and in Utah,” said Riley. “It’s crazy the bands that come here. They blow your mind.”

If you haven’t experienced The Basement yet, they have new shows every weekend! Check out the upcoming shows this weekend at thebasementrexburg.com/shows.