Visual symbols — text — torn and fragmented by an artist with a shining message, abstractly organized to contradict the original meaning of the materials used to create each piece.

Lexicons and Signals is the newest installment in the Jacob Spori Art Gallery, consisting of 29 thought-provoking pieces of art, crafted by Gary Barton. 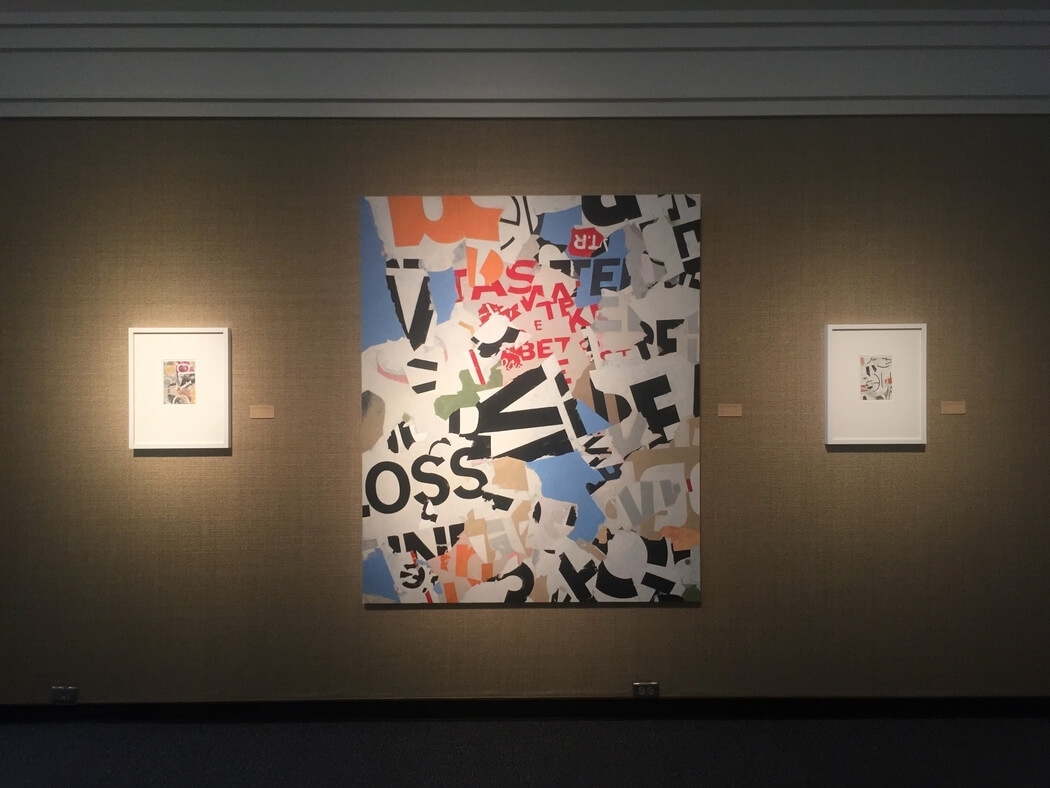 In an interview with BYU-Idaho Radio, Barton says he hopes to engage his audience in conversations about meaning, beauty and truth.

“For this particular body of work that’s in the show, I knew that I wanted to incorporate fragments of text into the work,” Barton said.

Presented in a way that looks and feels familiar, portions of letters defiantly stand out on each piece’s canvas, jumbled like a word-search. 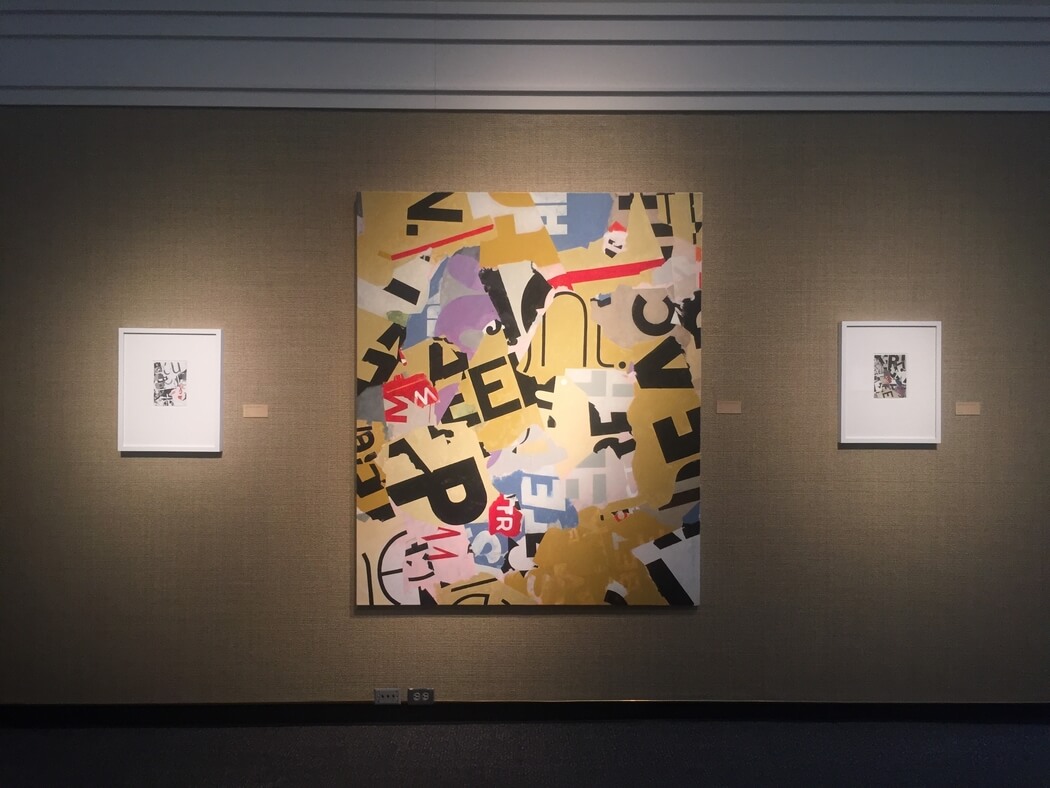 Instinctively, attempting to connect the letters together feels natural, almost hinted. But the task quickly becomes daunting as no clear theme presents itself. With no obvious connection between the partially visible letters, the meaning of each piece seemingly dissolves. And perhaps the artist’s intention is to create a moment of confusion for the viewer — a visual battlefield of color and broken text that feels more like a blank slate. A place to craft new meaning.

“There is potential for significant meaning and content for those that can see it,” says Barton.

The exhibit will be open for viewers until March 15 and is free admission to all.