Happy Pi Day! Could the Greeks have named the sixteenth letter of their alphabet after a more delicious dessert? Or the mathematicians who adopted it to describe the relationship of the distance around a circle to its diameter? Never before has language, math, and baked goods blended so tastefully together.

Today, March 14, or Pi Day, we celebrate the first three digits (3.14) of this mathematical constant in the most American way possible: with a scrumptious slice of pie. And here in Rexburg, there are plenty of places to get ahold of it. From the bakery of grocery stores like Broulim’s to the namesake Frontier Pies, Rexburg takes this annual holiday seriously. And Explore Rexburg, no stranger to celebrating mouth-watering observances, also loves all types of pie.

Here are some of our staff’s favorite types of pies:

The most American choice. 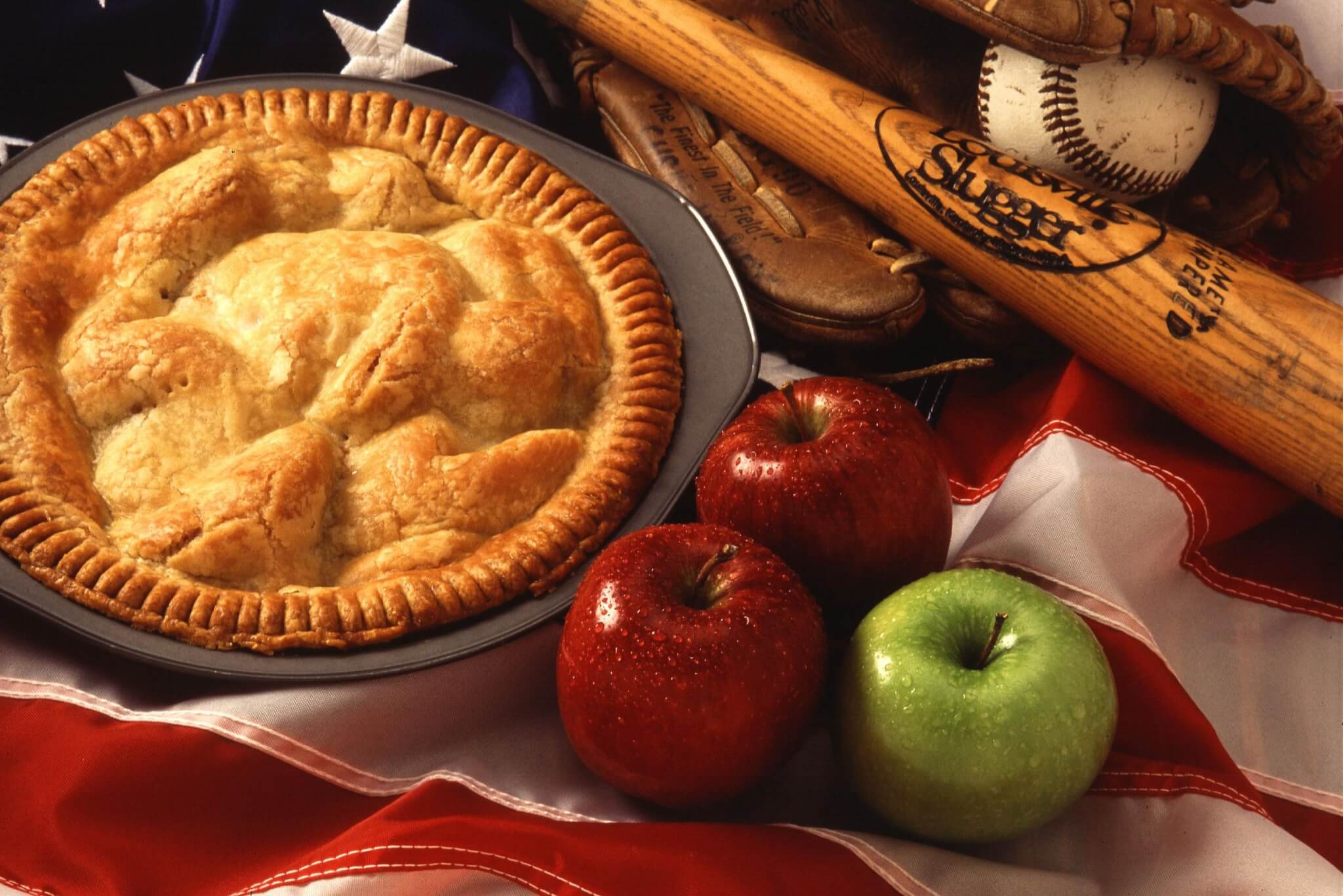 The contributor wishes to emphasize that the more homemade, the better. 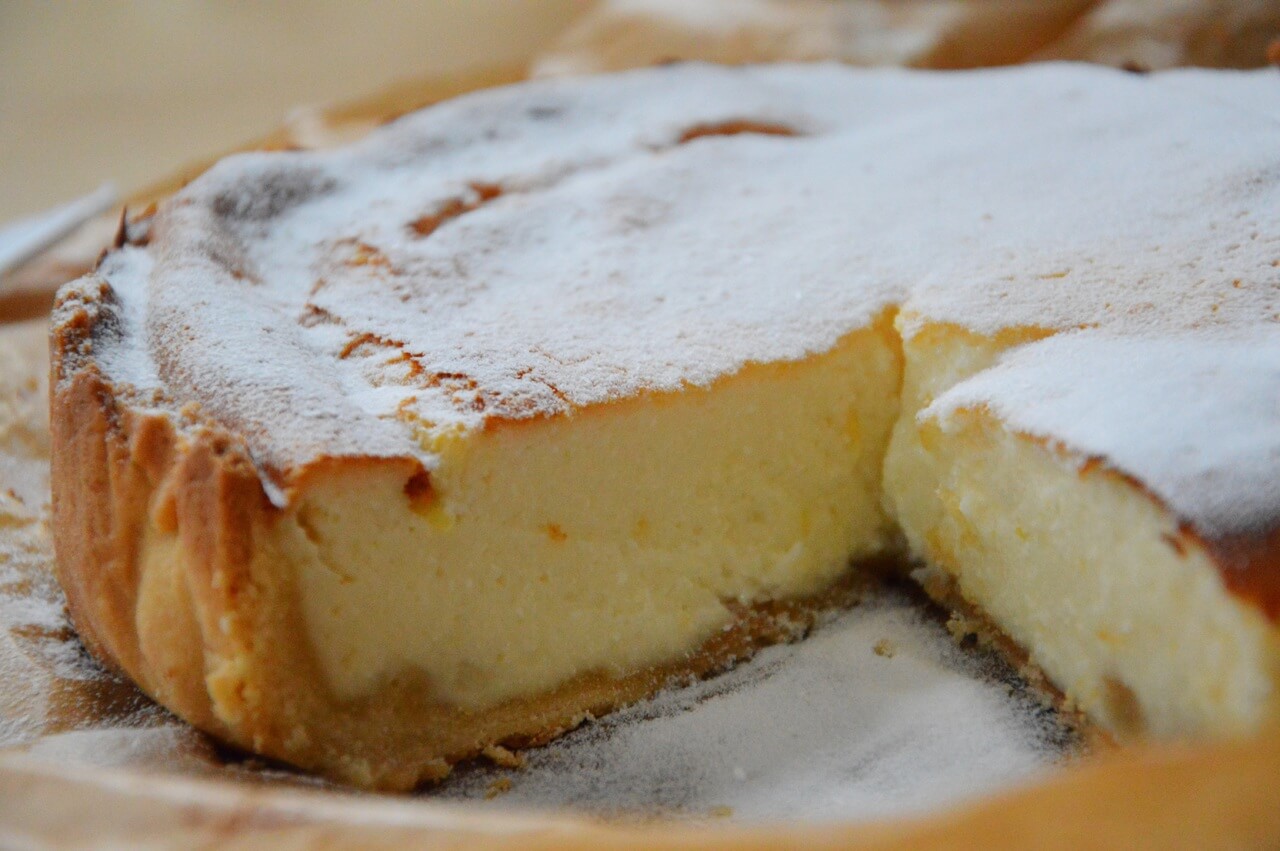 Surprisingly, the only iteration of chocolate that made the list. 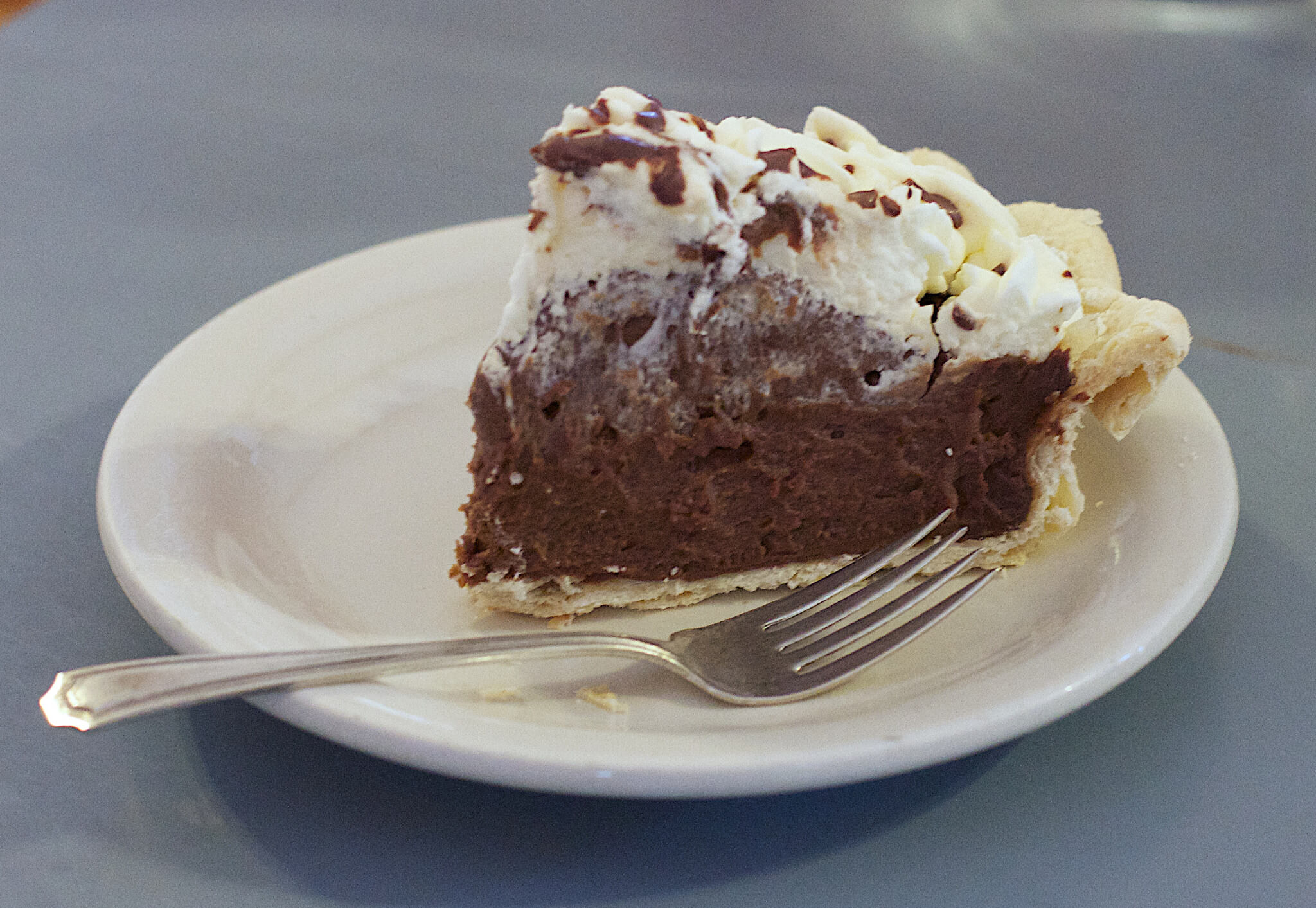 Named for the Florida Keys, where my mind has been for the past four or five months. 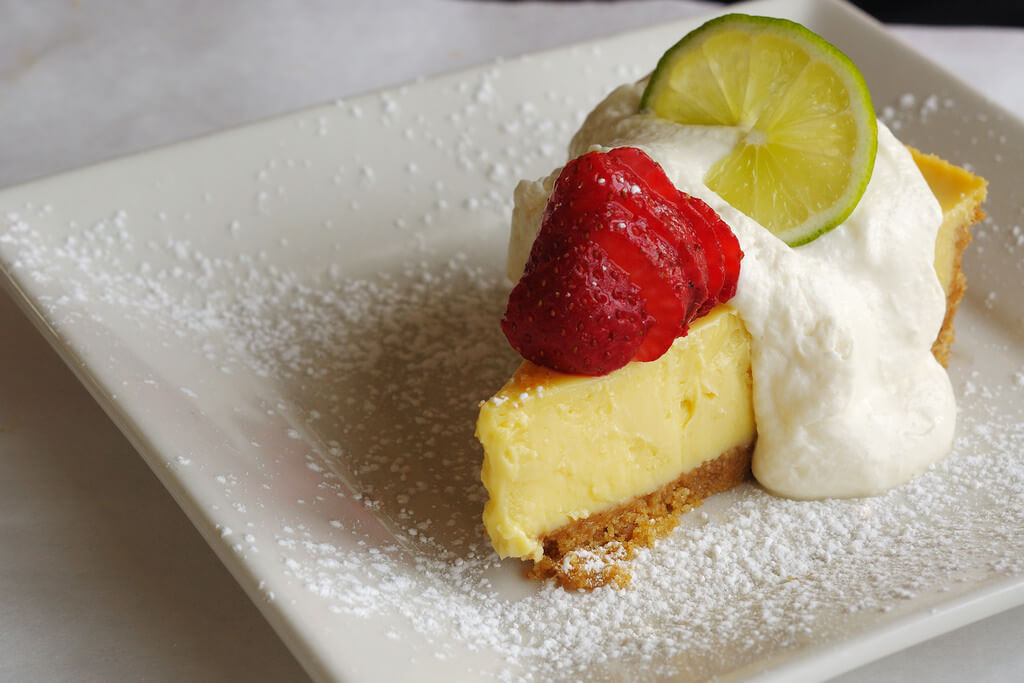 The key to a good meringue is nice, stiff, peaks. And a delicious lemon-flavored pie. 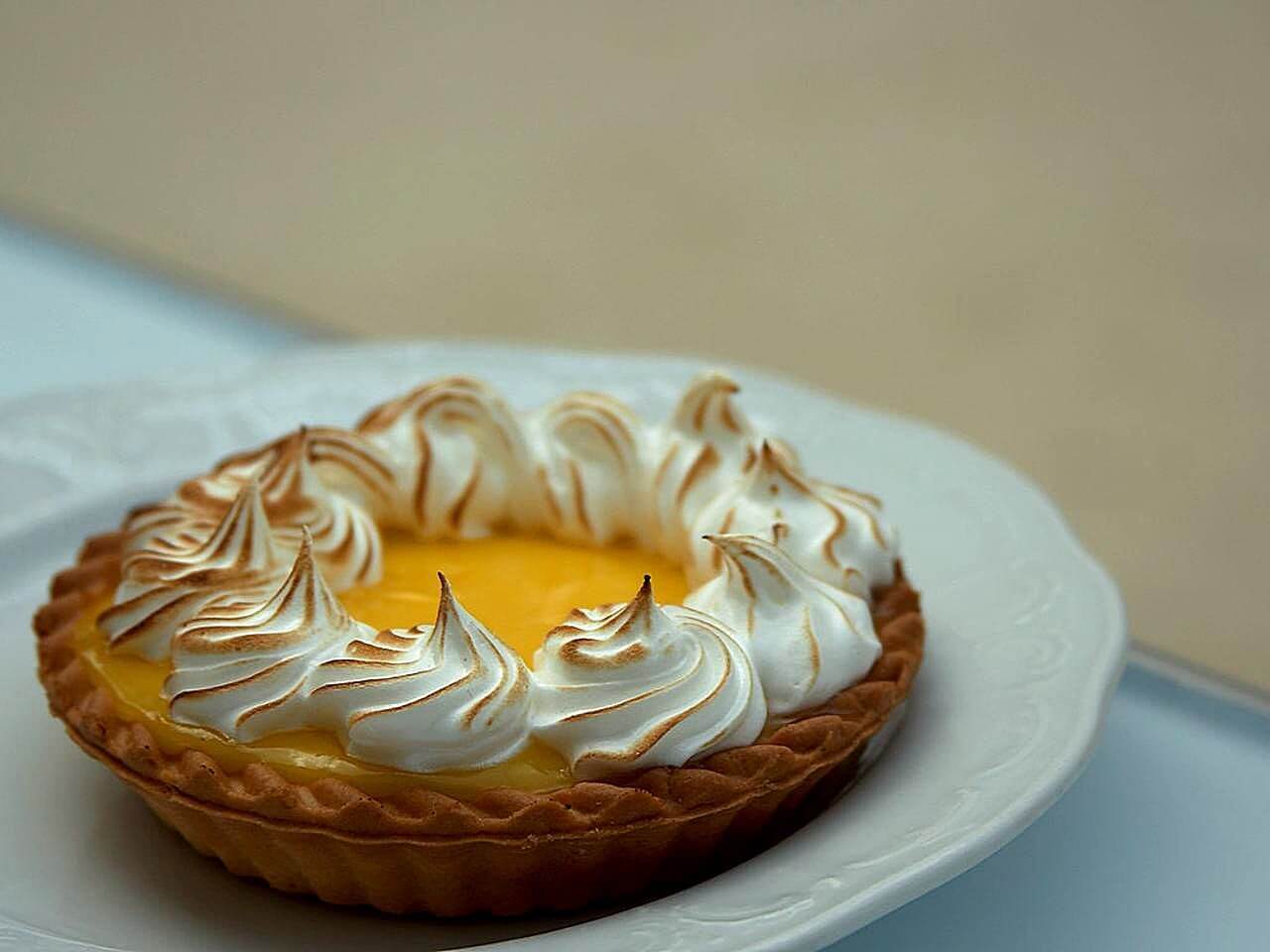 Did you know that a pecan is technically a fruit, not a nut? At any rate, I’m nuts about pecan pie. 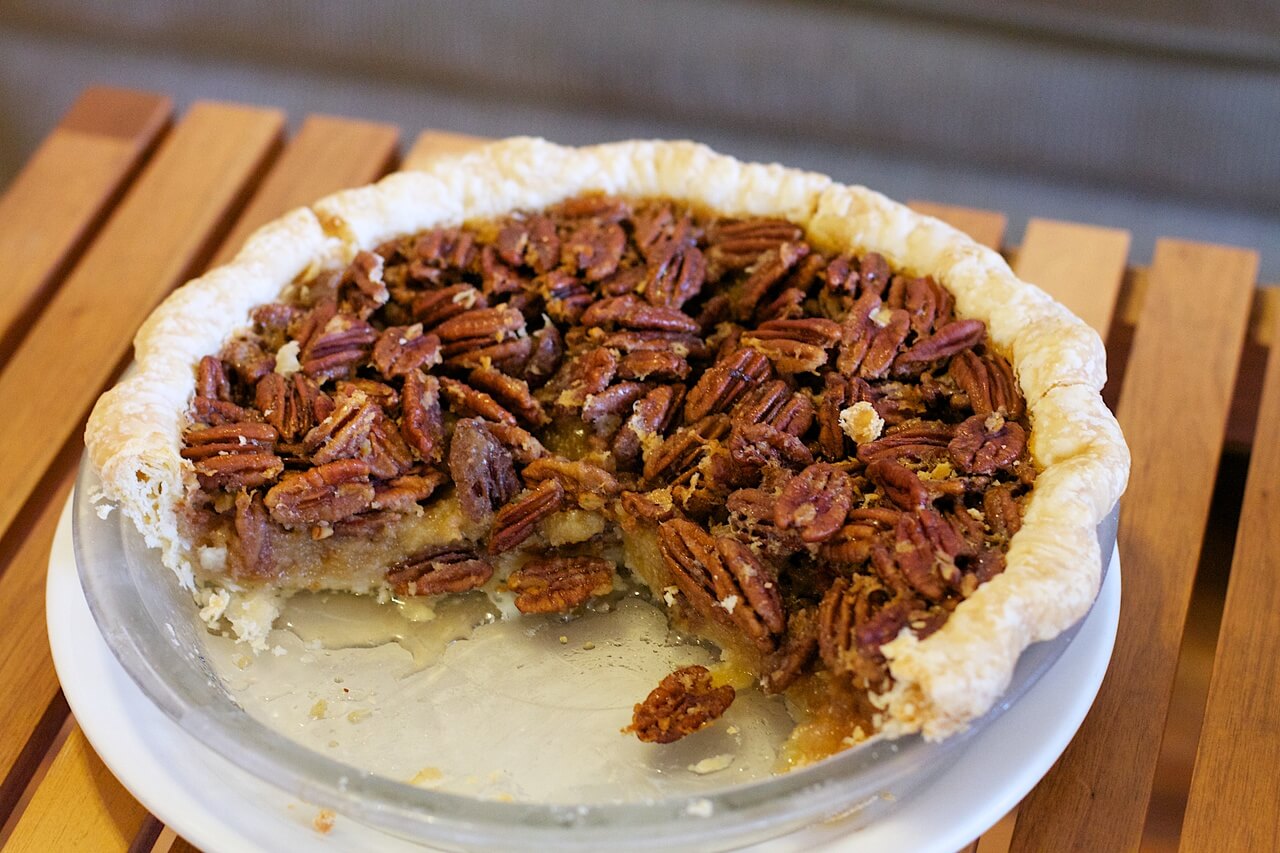 Apparently, some people eat pumpkin pie not on Thanksgiving. Do you? 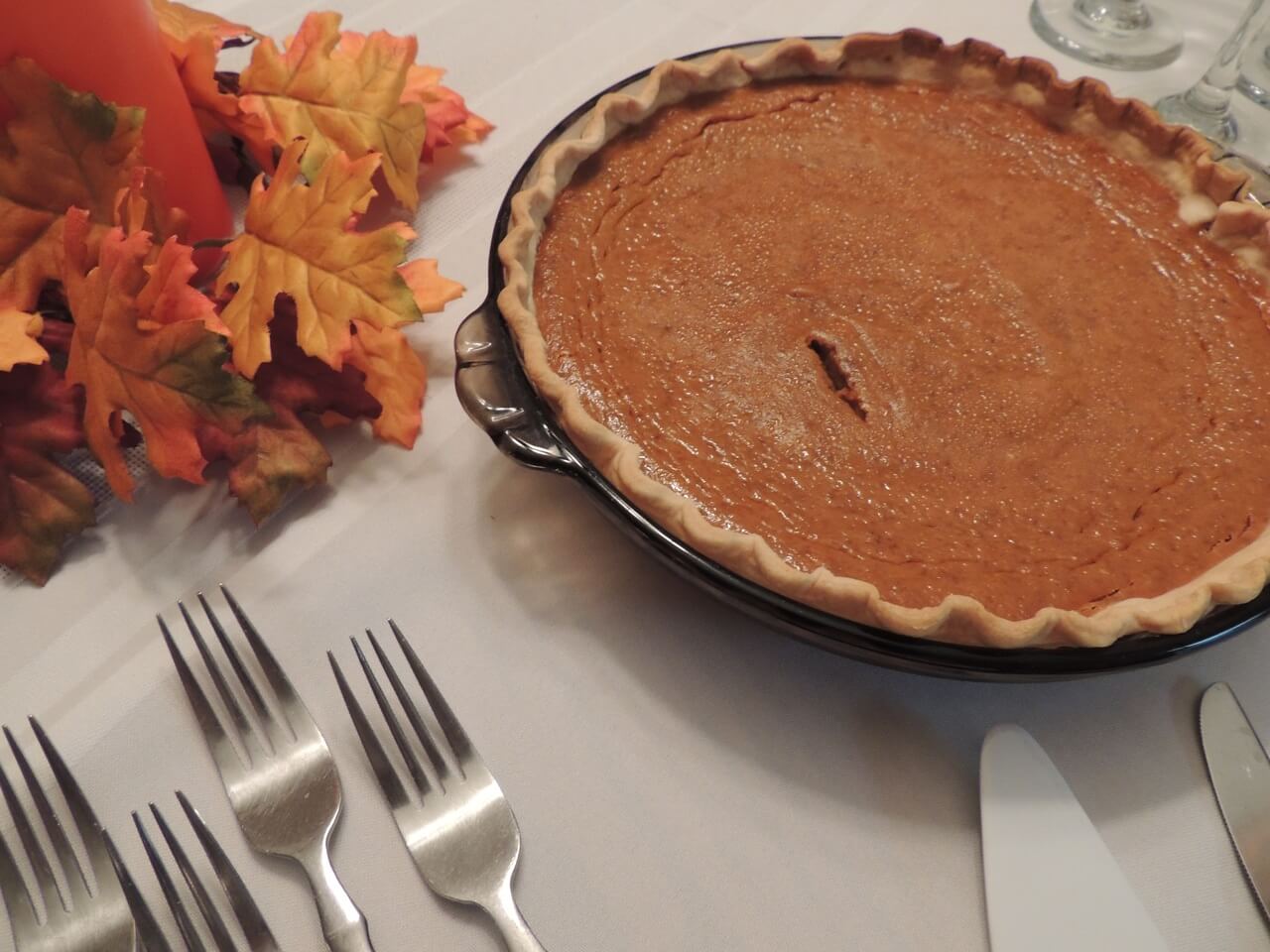 While you’re out shopping for green things and listening to that “Irish band” Ed Sheeran song, remember to enjoy a slice of pie while you’re out. Did we miss your favorite kind? Let us know how you celebrate Pi Day in the comments.