National Doughnut Day, on Friday, June 1,  is drawing nearer. At Paradise Donuts and Gelato, you will get a free doughnut and hole if you download their app, fill out a quick survey, and like their Facebook page! 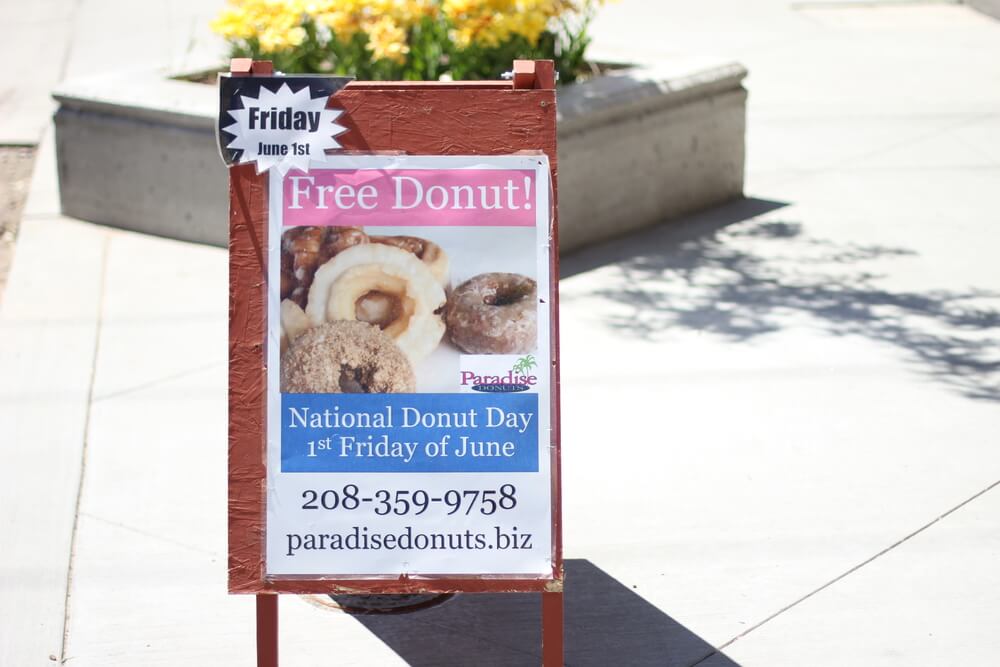 Why is there a National Doughnut Day? 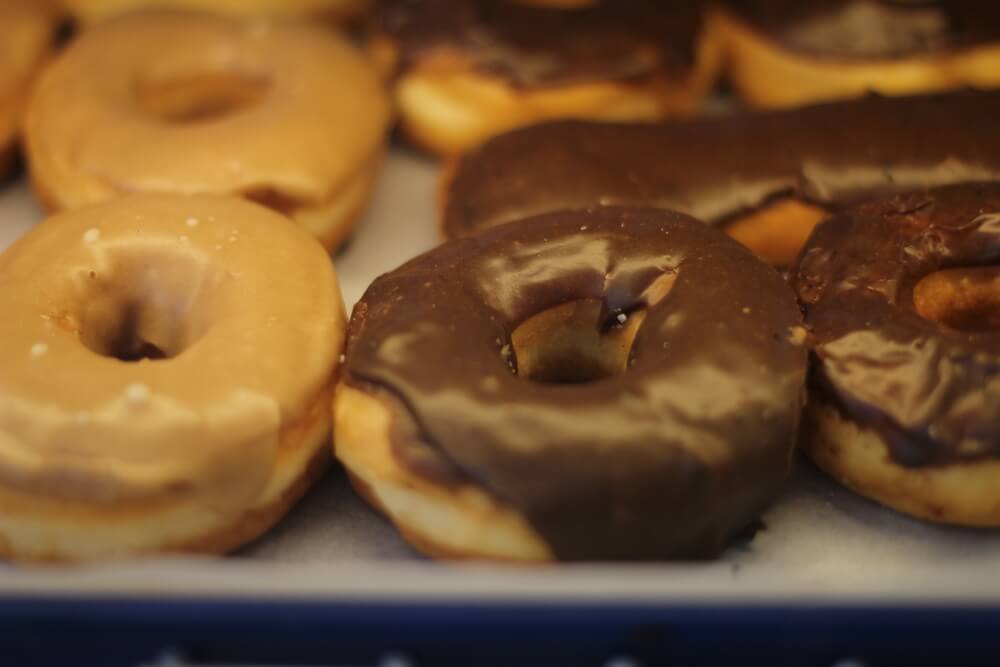 You know your mouth waters at the thought of biting into cool icing and warm doughnut, so why not indulge? It’s patriotic. You know you deserve one, so be sure to fill out Paradise Donut and Gelato’s survey, get the app, and like their Facebook page!