With the free bi-annual airshow on June 16th, 2018, it’s the perfect time to gather your family together and head over to the Legacy Flight Museum where you can see the airplanes up close before the Father’s Day weekend show. 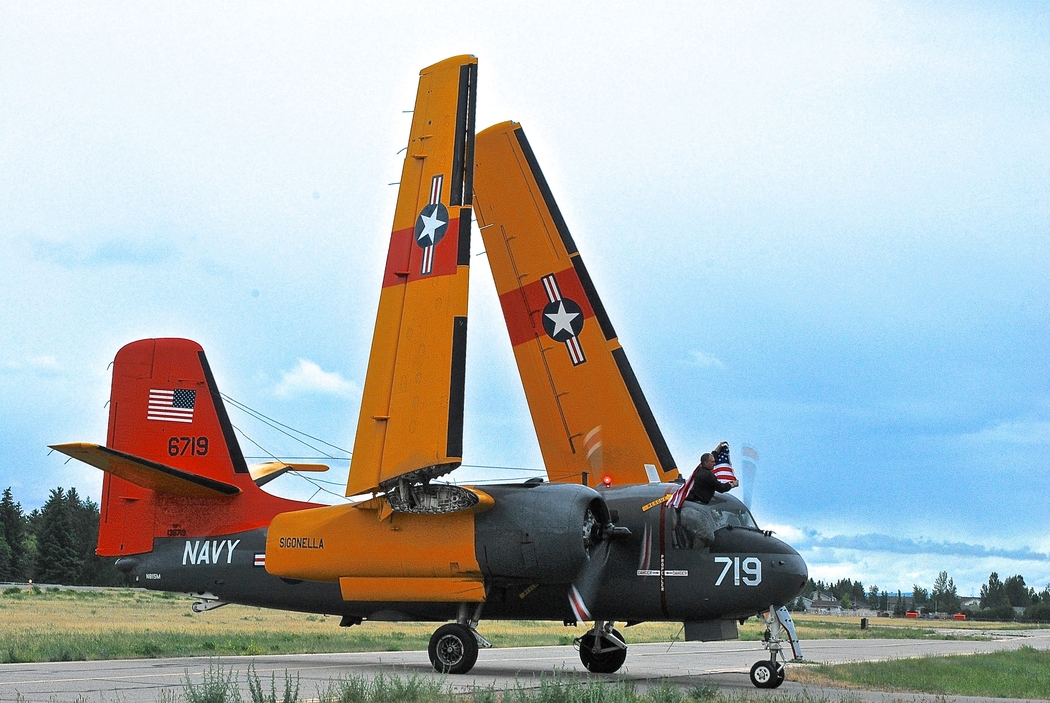 For a small airport in a small town in the mountains, understanding the aircraft that the Legacy Flight Museum owns makes it even more impressive.

Famous for its maneuverability and speed, the P-51 was a pivotal aircraft in World War II and the Korean War and was the United Nation’s main fighter before jet fighters came on the scene. The P-51 was widely recognized as the best dogfighter and bomber escort due to its long flight distances.

The museum’s mighty yellow P-51D nicknamed “Ole Yeller” set and still holds the prop plane record for flying from Los Angles, California to Daytona Beach, Florida in 5 hours and 20 minutes back in 1985. Come see this aircraft and its companion, the “Mormon Mustang“, for yourself.

There are only three remaining airworthy P-63 Cobras in the world today. You guessed it, the Legacy Flight Museum owns one of them. This aircraft was built for the U.S. but leased to the Russians, who used it with much success. The coolest aspect of this plane is that it was built around a 37mm cannon. Yes, you heard that right. This airplane was built around a cannon.

Other exhibits at the museum display old photographs from World War II and other wars, past soldiers’ uniforms, gas masks, journals, coins, guns, swords, and more. This experience is affordable and fun for the whole family, so plan to make it out to the Legacy Flight Museum today.