by Matthew Urick 5 years ago5 years ago
1.3kviews
1

How do you survive a Rexburg winter? The first thing many think about when the topic of winter in Rexburg comes up is dread. However, between the Tetons, Jackson Hole Resort, and Grand Targhee Resort, there is so much to do if you’re up for it. And while we’re certainly not experts on the subject, we do have a few tips for making the most out of your winter in Rexburg.

Step 1 For Surviving A Rexburg Winter: Bundle Up

Now, this may seem blatantly obvious, but make no mistake, we mean it. For some reason, Rexburg is just a magnet for bitterly cold and harsh winters. There will be those out there who claim that it’s not that bad. Or, that based on their experiences, Rexburg does own the title for the coldest college town. Truth is, they’re probably right. However, for a healthy amount of the population, most will experience a winter unlike any they have ever experienced before. So make sure that you have a hardy winter coat. *Notice that we said coat, not jacket. You’ll also want gloves, a hat/beanie, warm pants and tights, and of course, boots. Believe us when we say that more than one member of our staff has taken a spill somewhere on their way down from the Ricks Building. 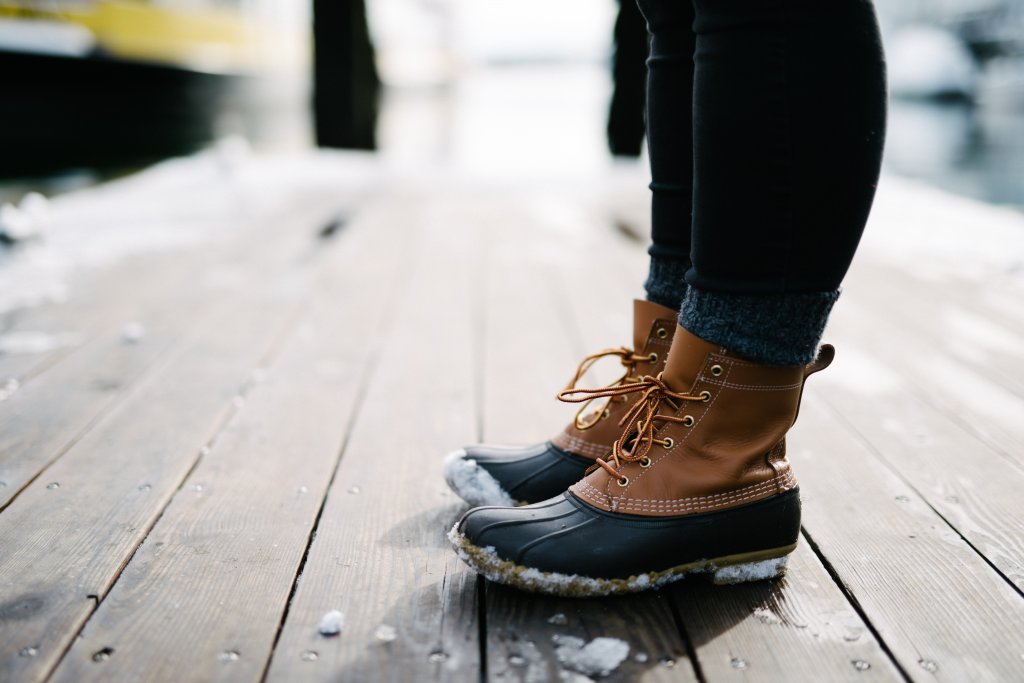 To reiterate, you will want at least one solid set of winter clothes, preferably more. As brutal as Rexburg winters can be, they can be just as beautiful and eventful. You’ll want to take part in many of the awesome winter activities that take place.

Step 2 For Surviving A Rexburg Winter: Walking & Being A Smart Pedestrian

Hear us out on this one. It may be beneficial for you to walk to campus if you can. Driving in Rexburg during the cold months can be a challenge in and of itself. Particularly when you have a couple thousand students who have never driven in the snow before. If you live moderately close to campus, it can be worth it to just walk, so long as you’re properly bundled. Don’t worry, we’ll get to driving in step 3. 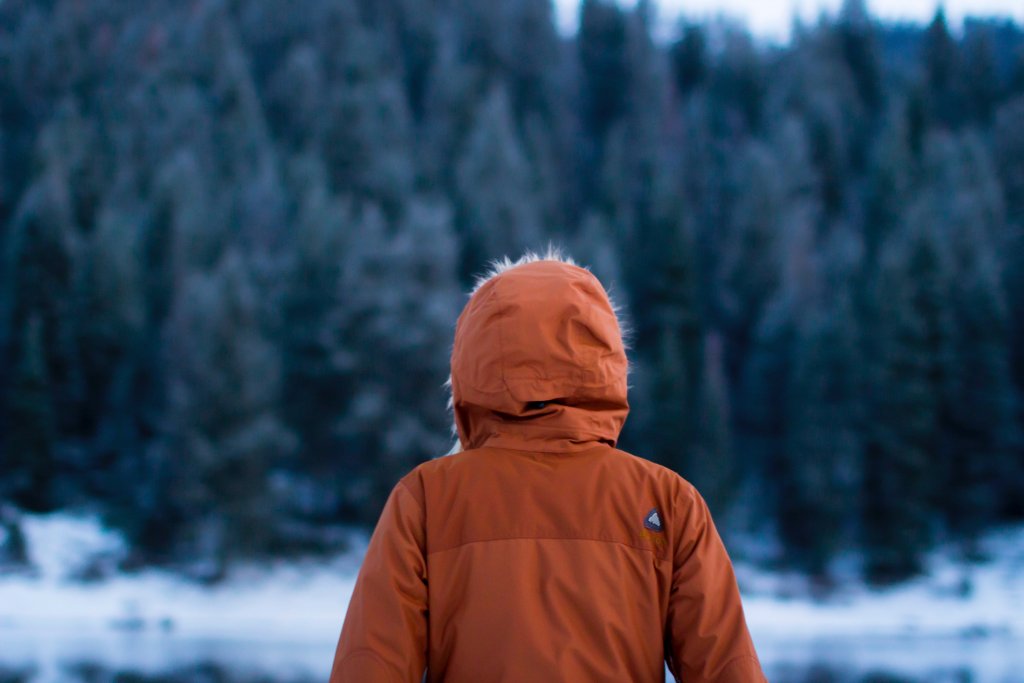 Be a smart pedestrian. You’ll hear a variety of complaints about the people of Rexburg, especially during the winter months. However, there is one that rings particularly true. When you’re walking to or from campus be sure to follow mother’s advice and look both ways before crossing the street. The reason being is that once Rexburg gets its first icy snow, the vehicles here won’t see the pavement for the next four months. That means that it can be incredibly difficult for drivers to stop. So just be smart and respectful at crosswalks around town. It’s probably best to let the car pass when it seems a little sketchy, even if it’s your right-of-way.

Don’t be stupid and use common sense.

You might think that as a college student you don’t need to amp up your emergency preparedness efforts. And while we don’t fault you for having that thought, it can be a good idea to have a good sense of your situation. Weather can often cause power outages in a place like Rexburg, so we recommend having a least one flashlight handy and available. Yeah, yeah, we know that phones have flashlights, but we still recommend a good, old-fashioned flashlight as you may not want to drain your device’s battery. We also recommend a small base of food items that are good for emergency situations (canned and dry goods). We understand that you are all living on a budget. But if you spend just $10-$20 on canned goods you’ll be good to go. That’s truly all it would take. It’s also not a bad idea to have a case of water around. You can buy a 24-pack of bottled water at Walmart for less than $4.00. 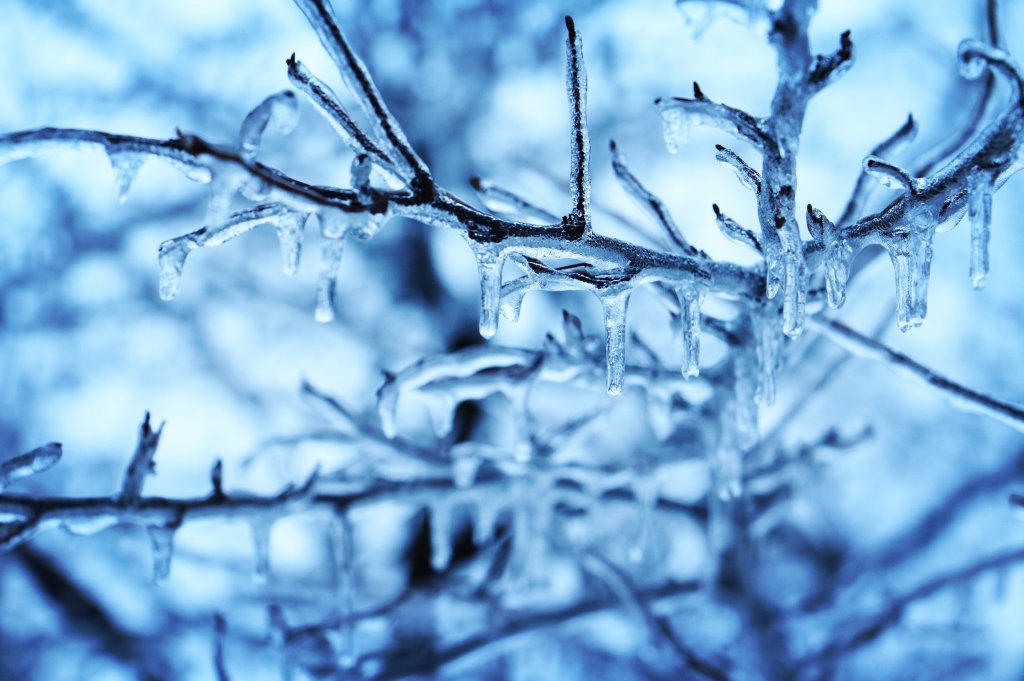 All in all, we believe that it’s a good idea to be moderately prepared. Again, we understand that Rexburg is not your permanent residence and you haven’t planted roots here. We also recognize that you don’t have a lot of extra cash, but we feel strongly that $10-$20 worth of preparation can go a long way.

While Rexburg can be a bitterly cold and harsh place during the winter, it can be equally as beautiful. And while you may compare your journey from the Spori to the Ricks to that of the pioneers that settled this land, you will survive and be better because of it.