Life getting a little “crazy”? Come on over to The Craze on College Ave, and play a few games. That is the invitation that The Craze owner Jared “Golden” Fulcher extends to the community.

“Let’s take the weight off your shoulders for a little bit, so you can unwind,” Fulcher adds. “Come out and have a ton of fun.”

Fun is Fulcher’s business and the overarching model of the family entertainment center. With an arcade, mini golf, laser tag arena, and even a place for kids to have fun, The Craze offers a wide variety of entertainment, nostalgia, and diversion. 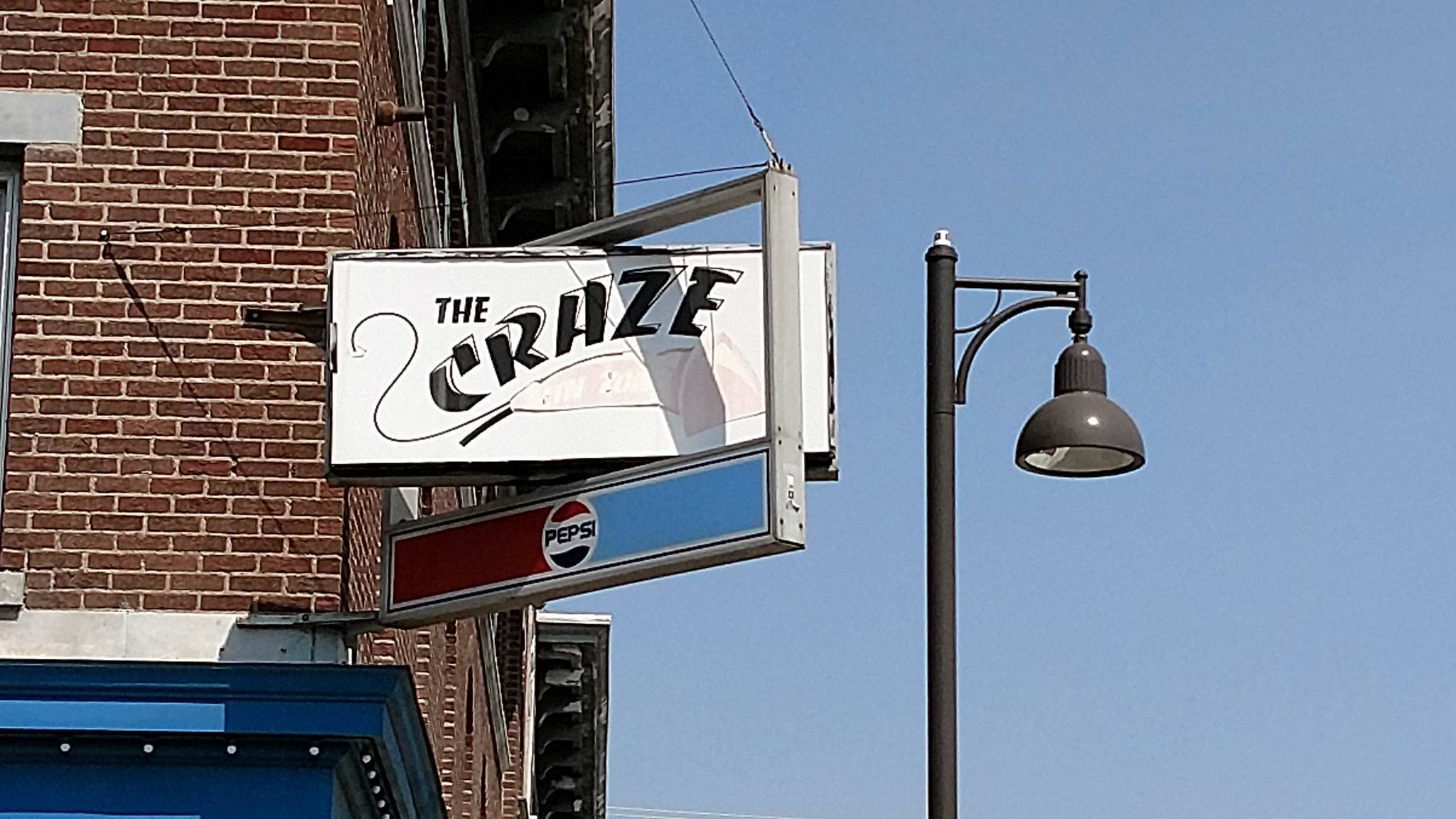 The Craze is deceptively new — having started in 2008 — due to the fact that it is housed in a historic Rexburg building that is over 100 years old. The building was home to the famous Idamont Hotel, once the largest hotel between Salt Lake City and Canada.

In more recent years, the upper floors have been converted into community housing. Pre-Craze, the first floor saw many different phases. Many small businesses have rented space there over the years. The now-Lazer Tag arena was also once a dance hall and a recording studio. Long-time residents may recall attending concerts there.

Golden Fulcher became involved with what is now The Craze as a resident above the space. After some rounds of laser tag in the vacant business spaces with the manager, the owner of the building, and their families, the idea to create a family entertainment center was born. At the time, there was a survey going around town about what to do with the space. The building owner added “laser tag/family entertainment” to the list, and the community fell in love with the idea. This idea won out, and The Craze was born in 2008.

A few years later, after a tour in Iraq, Fulcher was looking to open a video game store in Rexburg. He was offered to buy The Craze, and in 2012, Fulcher obtained ownership. 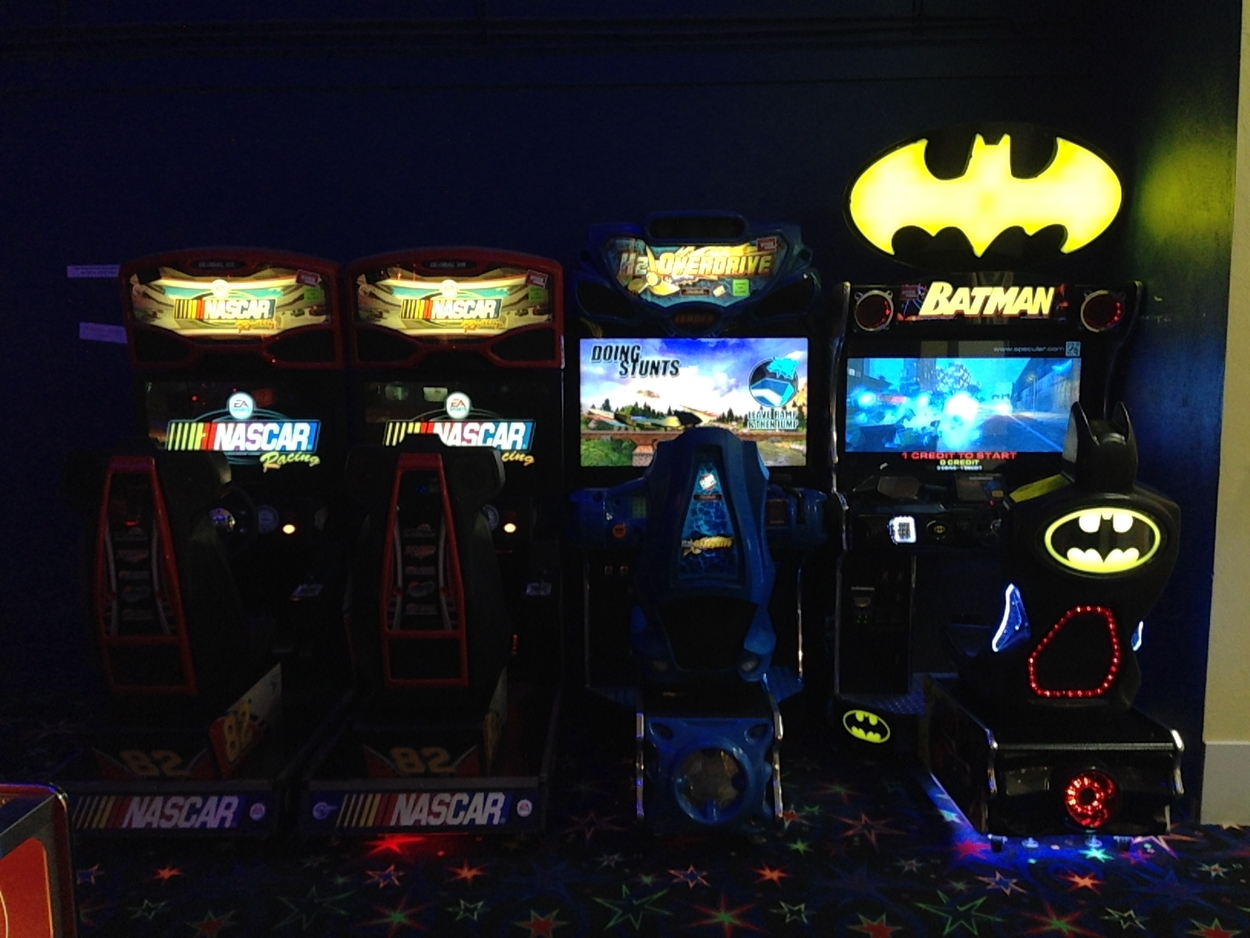 From the moment you walk into The Craze the lights and sounds of the arcade beckon. There are all sorts of games both classic and modern in this arcade. Whether you want to challenge a friend to ski-ball, play some Frogger and Galaga, or race through the streets of Gotham on the Batman Racer, there is plenty here for all. Save up your tickets and redeem them for a variety of fun prizes! 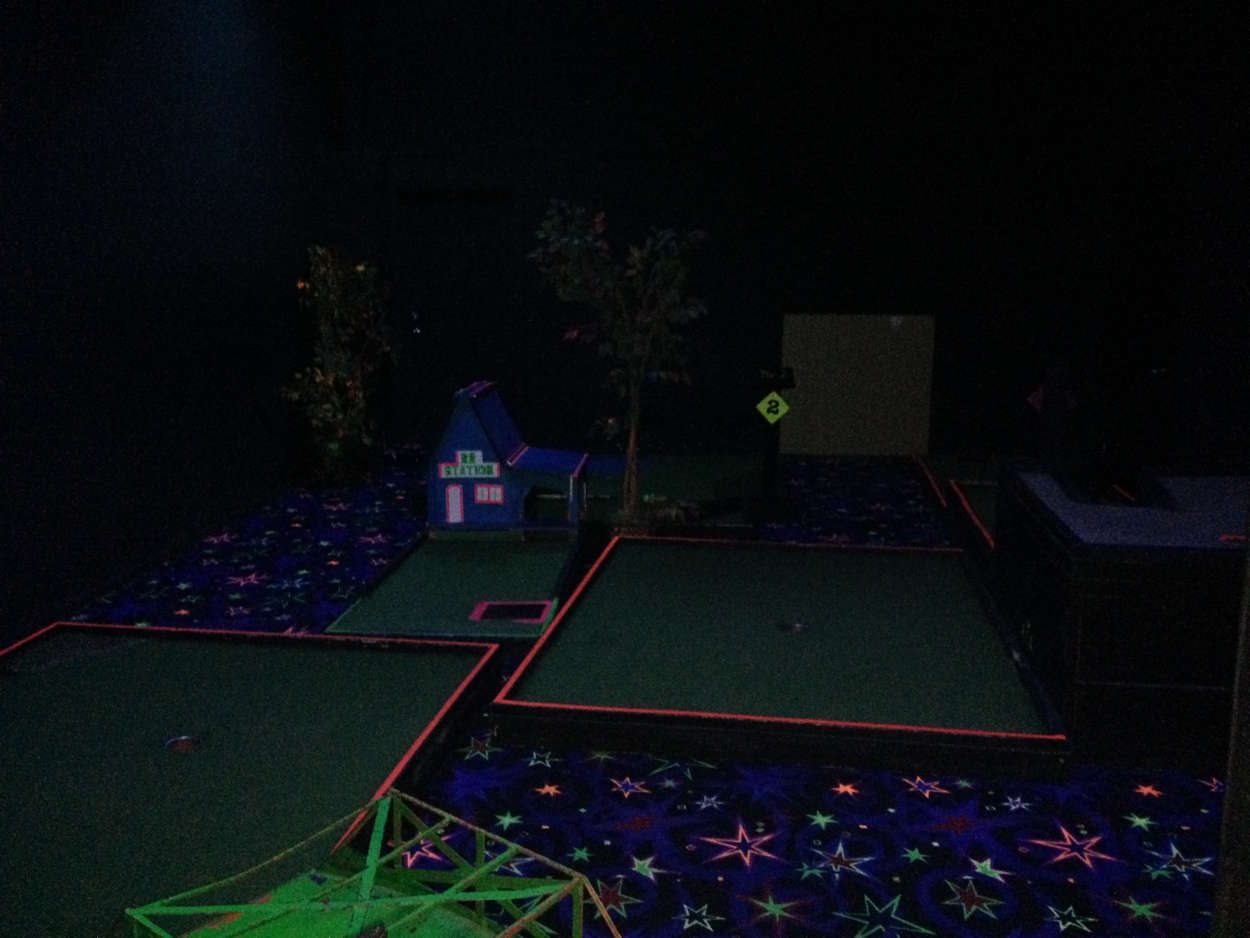 Mini golf is one of those classic date night activities that simply will never go out of style. Work on your short game with your boo by the light of the blacklight through nine fun and challenging holes. It is only $3.50 per person for the first game and $1.50 per person per game after that. 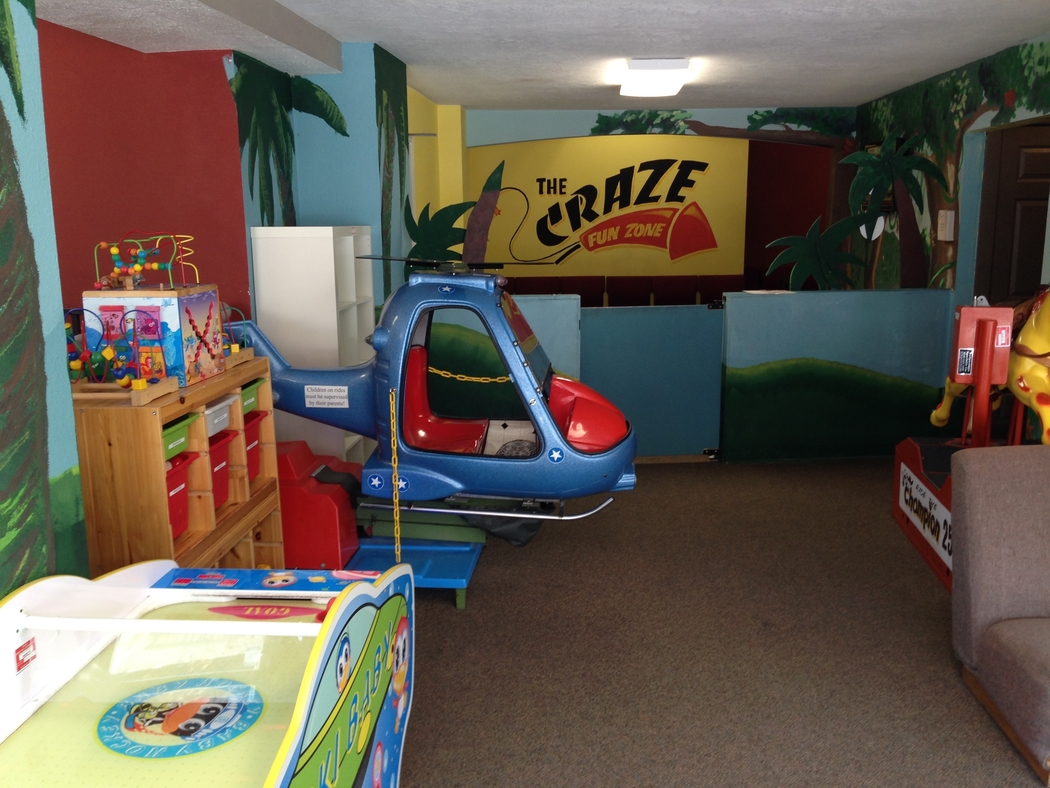 For families, there might be a divide between the interests and abilities of the older and younger siblings. For that very reason does the Crazy Kiddie Jungle exist. With a maze of twisting, turning tubes and toys for different ages, children 8 years and under and 70 pounds or lighter are sure to be entertained the whole while. There is also a couch for the supervising adults. A single all-day pass is $3.00 and a family all day pass is $10.00.

What is an arcade and entertainment center without pizza but an empty vessel? A “Through the Looking Glass” theme keeps the “crazy” alive and well, and these pizzas are among the most unique in town. “Deck of Red,” “Jabberwocky,” and the favorite “White Queen” are just a few of the many options. Prices vary by size and crust type.
[vc_raw_html]JTNDZGl2JTIwc3R5bGUlM0QlMjJwb3NpdGlvbiUzQXJlbGF0aXZlJTNCaGVpZ2h0JTNBMCUzQnBhZGRpbmctYm90dG9tJTNBNTYuMjUlMjUlMjIlM0UlM0NpZnJhbWUlMjBzcmMlM0QlMjJodHRwcyUzQSUyRiUyRnd3dy55b3V0dWJlLmNvbSUyRmVtYmVkJTJGbWJWU3V1RVEyOWslM0ZlY3ZlciUzRDIlMjIlMjB3aWR0aCUzRCUyMjg1MyUyMiUyMGhlaWdodCUzRCUyMjQ4MCUyMiUyMGZyYW1lYm9yZGVyJTNEJTIyMCUyMiUyMHN0eWxlJTNEJTIycG9zaXRpb24lM0FhYnNvbHV0ZSUzQndpZHRoJTNBMTAwJTI1JTNCaGVpZ2h0JTNBMTAwJTI1JTNCbGVmdCUzQTAlMjIlMjBhbGxvd2Z1bGxzY3JlZW4lM0UlM0MlMkZpZnJhbWUlM0UlM0MlMkZkaXYlM0U=[/vc_raw_html]

Lost City Lazer Tag is one of the largest laser tag arenas in Idaho, and with over 4000 square feet, two levels, and a new game every 15 minutes…well, need we say more? Games are $7.00 per person for the first game and $3.00 per person per game after that.

Golden Fulcher understands the need for entertainment and diversion in one’s life. Add to that the appeal to nostalgia and the universal love of competition, The Craze Fun Zone is a guaranteed good time.