How cold was February? It was chillier than this winter’s January and December… by a bunch. 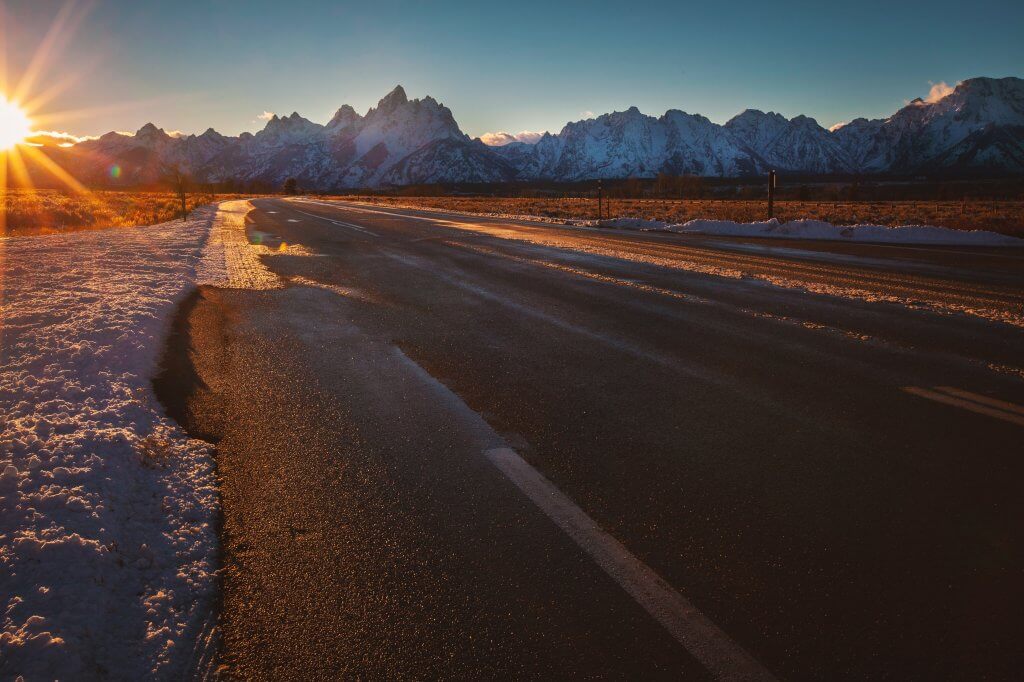 You’ve no doubt noticed that even with more than three weeks of very little new snowfall (less than 2 inches, to be precise), we still have a bunch of snow piled up. In the 24 years I’ve been compiling snow cover statistics, I’ve never observed more snow still on the ground on March 1. Our snow typically starts melting at a more rapid pace the last half of February, but this February was so cold, that didn’t happen. Let’s hope for a gradual March melt-off; there’s a LOT of moisture sitting there.

As usual, you can check the National Weather Service for our local area HERE.