This is a guest post from local weather enthusiast Lee Warnick.

November’s famine ended with a Thanksgiving Day feast. We had no measurable precipitation (just small traces three separate times) until a trio of storms Thanksgiving week left us with what we now see on the ground. However, even though these storms were productive in both precipitation and snow, they weren’t enough to make up for what we lacked the rest of the month.

Today’s history lesson: A November without measurable precipitation is not unprecedented. We didn’t receive our first precipitation in the Winter of 1976-77 until New Year’s Day 1977. This actually was a blessing for an area still cleaning up from the Teton Dam disaster of June 1976.

We’re off to a really slow start of the 2019-20 water year. We’re already more than an inch behind after only two months. We have current streaks of three water years and three of four calendar years (and that fourth year was a scant 0.11 inches below our 48-year rolling average) with above normal precipitation. So, we might be due for a down year. 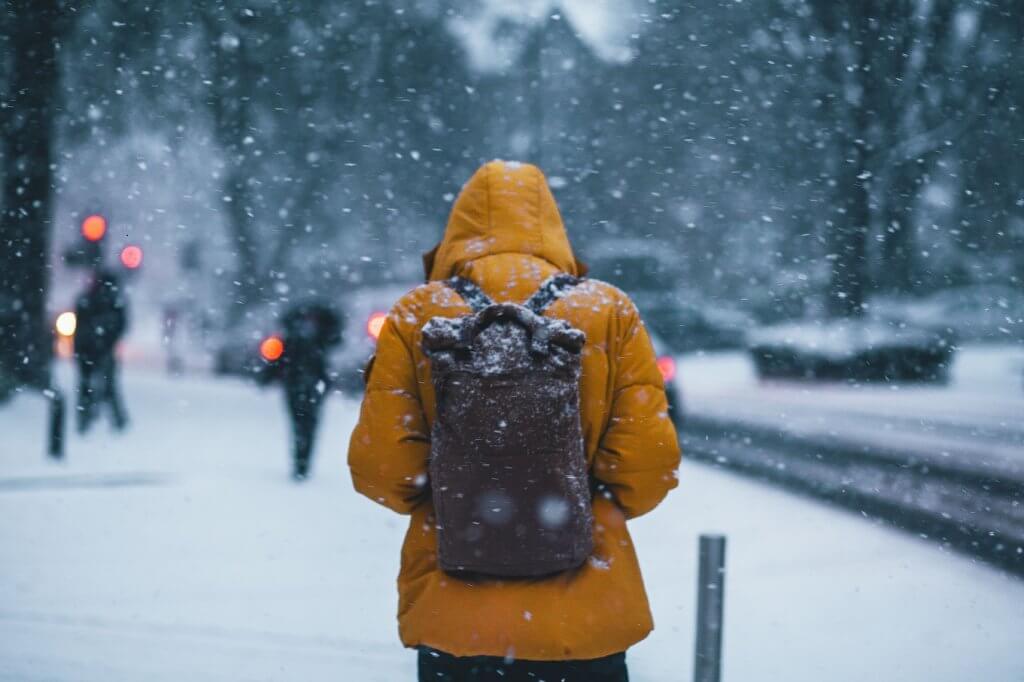 After the all-time coolest October, we swung to the 9th mildest November high temperatures in 48 years. This was largely due to a month that, until Thanksgiving, was overwhelmingly dry. Starting on Nov. 3rd, high temperatures were above average for 23 consecutive days!

My long-time readers know that we’ve often discussed how comparatively mild low temperatures have tended to be in relation to high temperatures. In my 30+ years of Rexburg weather-watching, this has been the most significant sign of climate change I’ve seen locally. The good news, of course, is that this has meant growing seasons that have run 10-14 days longer in a short season zone. November’s temperatures were opposite of this trend. That’s something that’s happened (at least significantly), I would estimate, only about 10 percent of the time over the past 20-or-so years.