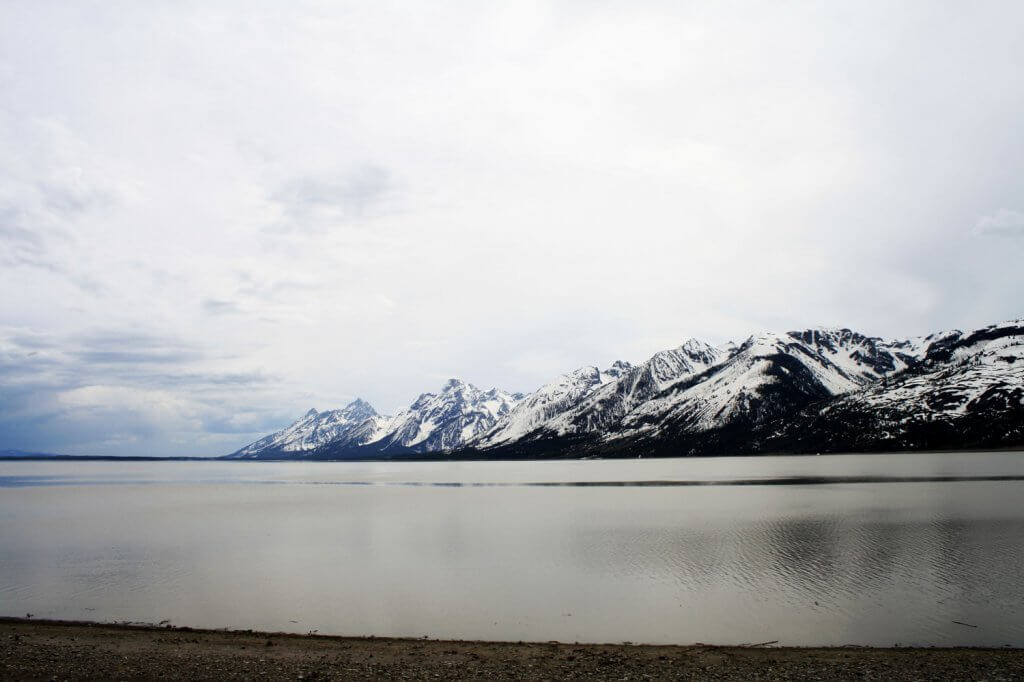 We saw mild max temperatures in January. Highs each day ranged only between 22° and 39°, with about half of the days within a few degrees of freezing. No great cold snaps this month.

Once more, the most prominent temperature feature was the really mild average low temperatures. Our single subzero day was sandwiched between ones with lows around 20°. The bounteous cloud-cover was largely the reason: We had cloudy skies for the final 12 days of the month, meaning that not only were we given only rare glimpses of sun, it also meant an insulating blanket, and higher low temps, on most nights.

January was snowy, more about that to come. The first round of storminess brought us classic Pacific winter systems with temps generally in the 20s and all snow of the typical Rexburg winter dry variety. The final-week storminess was more like a Pineapple Express, with temps in the 30s and some rain, or occasionally frozen rain, mixed in with the much wetter snow.

You can always stay informed on the weather by tuning into the National Weather Service’s office in Pocatello.