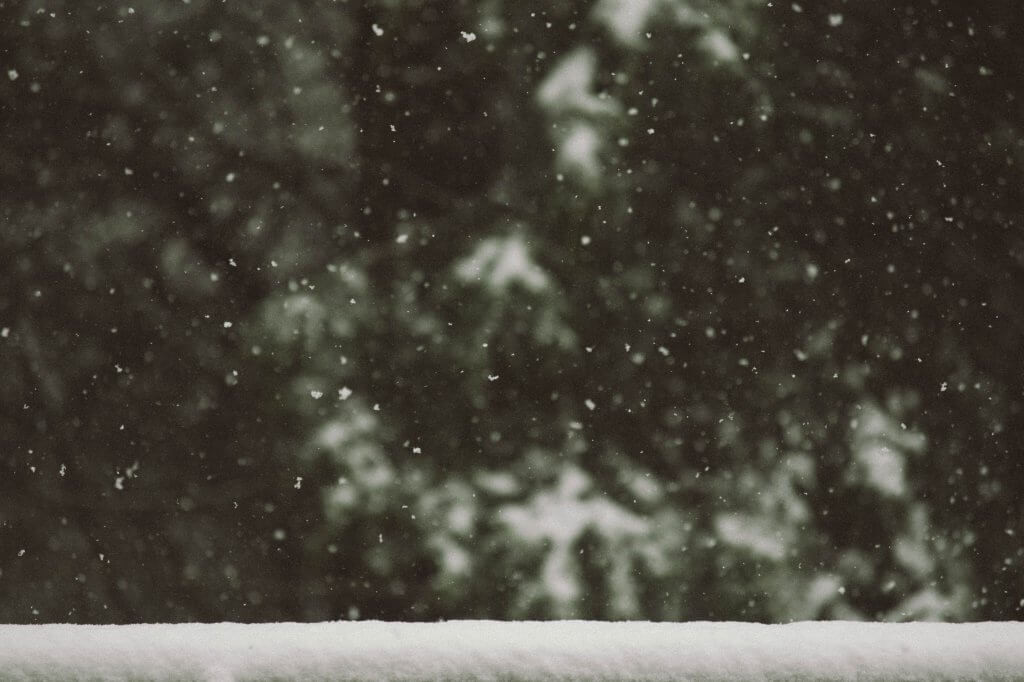 Yep, this was our all-time wettest January, easily so, and it was almost the snowiest one ever (It also could have been a record-breaker. However, snowfall measurement is tricky, and when in doubt I tend toward the conservative. It’s safe to say this January ranks right there with the epochal winters of the early 1980s.).

This month featured two half-inch precipitation days (we’d only seen seven of these in the previous 48 Januarys). The month (as well as year and decade) began with one of the top three snowstorms of all time. A monster system that registered 0.60 precipitation / 8.5 inches. Things quieted down for the next several days to give us time to dig out. Only to be followed by a week-long series of generally light storms added 0.34 precipitation / 6.5 inches. After another quiet week, the month ended with a week of wet storms that occasionally mixed in rain with the snow. This final week registered an impressive 1.19 precipitation (by itself more than the January average) / 11 inches (a lot, but relatively light for that much precipitation). Of such are record-breaking months built!

I’ve been taking daily snow cover readings (admittedly another quirky stat) since January 1997, and 19 inches is right up there with the deepest January 31 snow cover I’ve seen since then. However, I do remember measuring somewhere around a thigh-deep 38 inches in the open area to the north of my former Spori Building office some time before that (we moved to Rexburg in 1988). I don’t recall when this was, so it may have to qualify as urban legend until I can confirm when this happened.

Our water year has rebounded very nicely: We rocketed from 59 to 96 percent of normal in a single month!