*The following is from local weather enthusiast and contributor Lee Warnick.

In its 48-year official weather history Rexburg has never seen colder weather in October than we experienced yesterday. And we’re not alone. Locations around the region with much longer-running weather records also set all-time October marks. 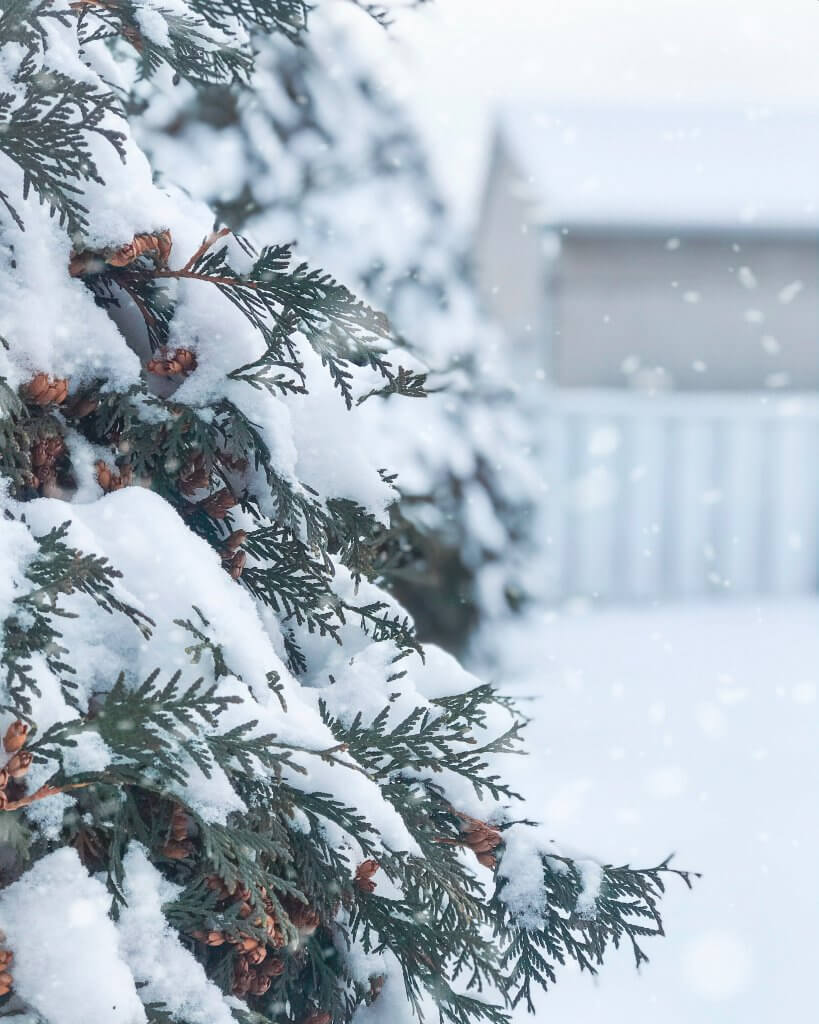 The low temperature yesterday of 2-below marked the first time Rexburg had recorded a subzero temp in October. It broke the all-time October record by a whopping 8 degrees! The previous record had been 6 degrees on Oct. 30, 1991.

The high temperature of 25 degrees yesterday was the coldest October max temp ever recorded, besting the previous record of 27 degrees from Oct. 30, 2002.

We’ve broken four consecutive lowest daily maximum and minimum records. This cold snap, along with one earlier this month (remember the spud harvesting drama in unseasonably cold nights?) contributed to this being the coolest October ever. *More information to come in the monthly summary.

Trick-or-treaters will have clear skies and very light breezes this evening, but it will be cold. Temps will start around 30 degrees and then dive into the low-to-mid 20s as the evening progresses. For perspective, it will be about 15-20 degrees colder than we usually see during trick-or-treating time.

So bundle up out there and be safe!