This is a guest post from local weather enthusiast Lee Warnick. 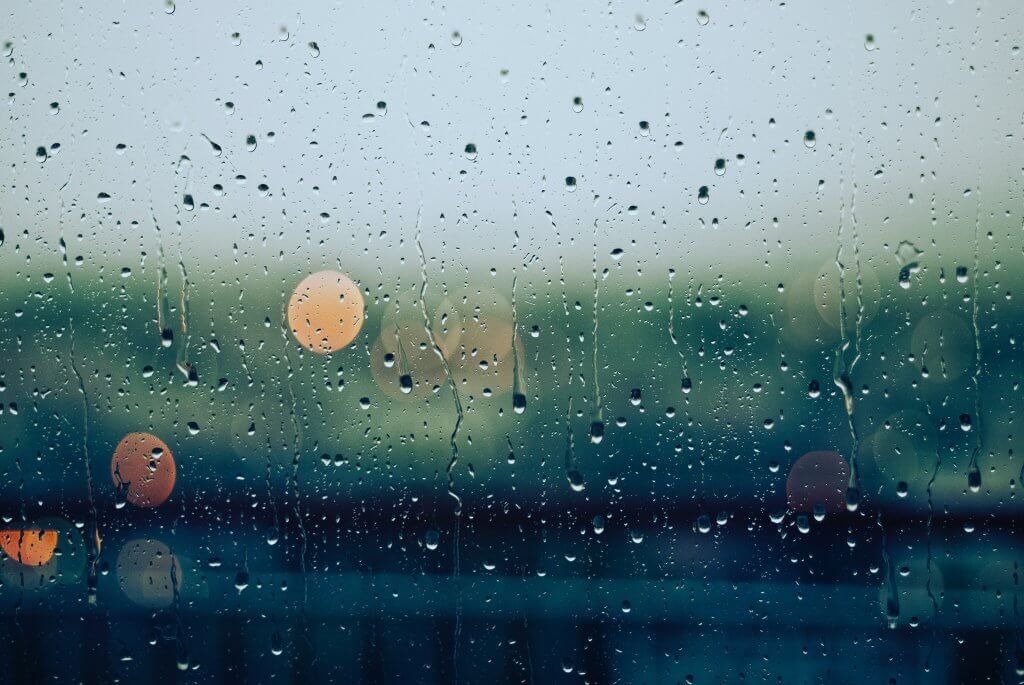 Last year we received no precipitation (that’s right, 0.00) in September. That’s not a shocker — next to July and August, September is historically our driest month. So, at the end of a very dry summer, breaking our monthly precipitation record by more than an inch (old mark was 2.83 from 2014) is a shocker. This came from nowhere, and most indications are that October will return us to our more arid ways.

So much to discuss, but let’s just hit a few highlights: This was the No. 6 wettest month in Rexburg weather history (covering 48 years), and only one of two months among the Top 10 that were not May or June. We broke four daily precipitation records. One of those days, the 20th (sadly, Madison High School’s Homecoming day), saw 1.30 inch of precipitation. That broke the previous September daily record of 1.12 inch, set Sept. 27, 2014. It also tied for the No. 6 wettest day in Rexburg weather history. And aside from this water-logged day, we still received three times the usual September precipitation across the other 10 days with rain. It was quite the month!

My 2018-19 water year report will follow next week, but what you’ve seen above previews the surprise happy ending, with a third consecutive above average water year. An above average calendar year is also all-but-clinched, as well: we’re just 0.07 inch away with three months to go.