Central Idaho is now known as the USA’s first “Dark Sky Reserve” as its stargazing is internationally renowned for low light pollutants, few clouds, and gigantic skies. Only three hours from Central Idaho, Rexburg boasts clear skies in its surrounding rural areas, too. However, it might be worth the drive to see what the Sawtooth National Forest has to offer at night. That’s a camping trip you will never forget. 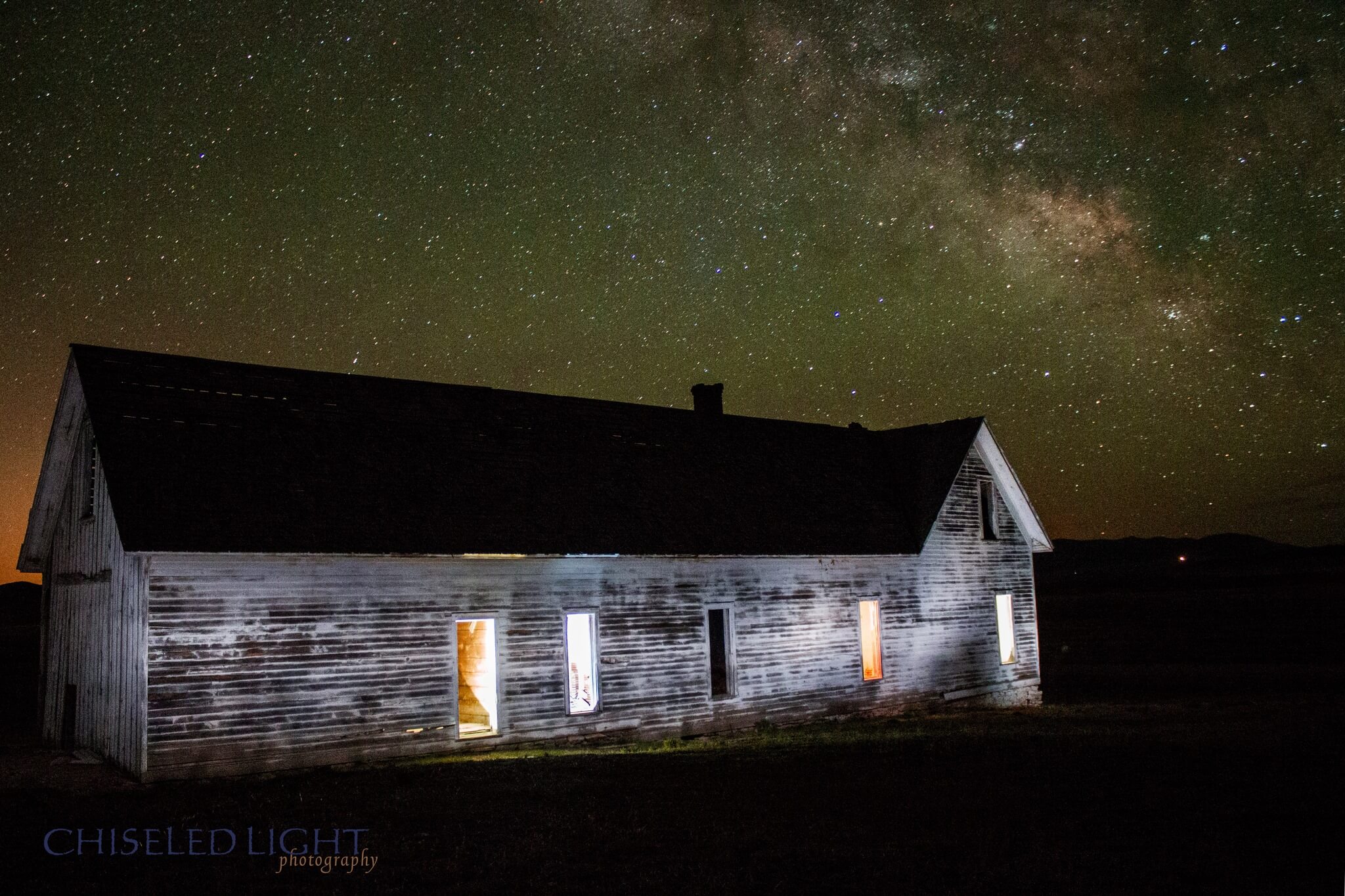 Using similar technology to Google Maps and Pokemon Go, apps like SkyView, Star Tracker, and Sky Map make stargazing easy. With them, you can point your phone’s camera at actual stars to learn their names and what constellations they belong to. Finding the location of planets and stars has never been easier.

You Don’t Need an Expensive Telescope

Actually, you don’t even need a cheap telescope. Some of the best stargazing occurs from your own eyes or even from a simple binocular. With binoculars, explore the shadows and craters on our orbiting moon, find binary star systems, and even see the International Space Station in greater detail. A little magnification goes a long way when stargazing.

Stargazing is Best During a New Moon

With the light the moon produces, it can be difficult to spot specific stars and other galactic features. To spot every star the Idaho sky has to offer, plan to camp during a new moon when the moon’s light isn’t present at all. Although you may need to plan ahead with extra flashlights and firewood to make your campsite visible, it is completely worth it to plan to adventure in pure darkness. 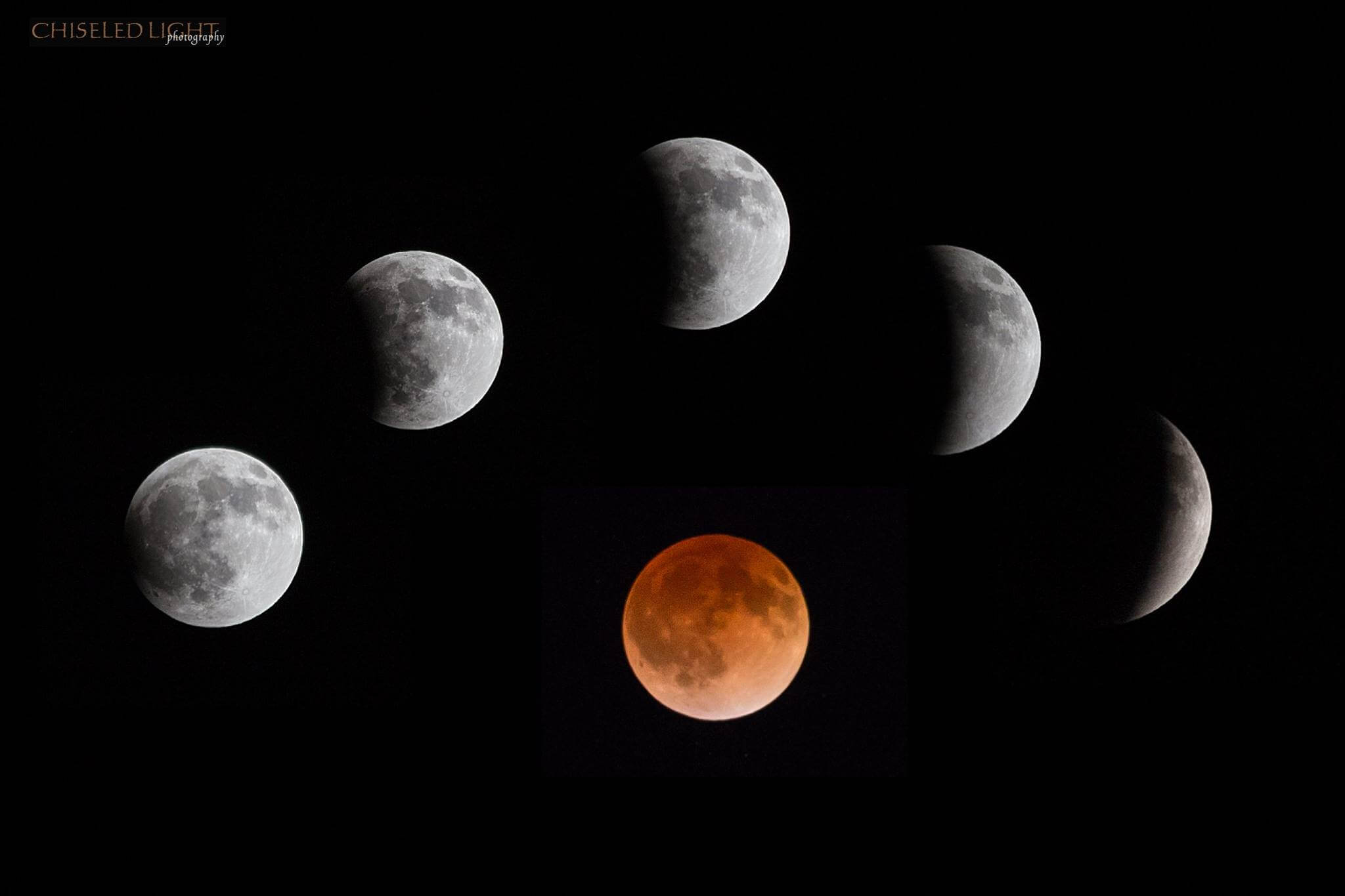 Craters of the Moon

Idaho’s Craters of the Moon National Monument is designated as one of 39 “International Dark Sky Parks” and the best place to stargaze in Central/Eastern Idaho. Not only is the Craters of the Moon National Monument strikingly beautiful in the daytime, but the camping at night is incredible. With the night sky visible from all points of the horizon, it really is like being immersed in space.

In the middle of the Sawtooth National Forest, far from any light pollutants, this campground boasts a beautiful lake that reflects the heavens above. At night, the view is breathtaking as the Milky Way and planets from our solar system ignite the sky. Just remember to bring your scentless deodorant and bear spray, and enjoy the nights you will remember forever. 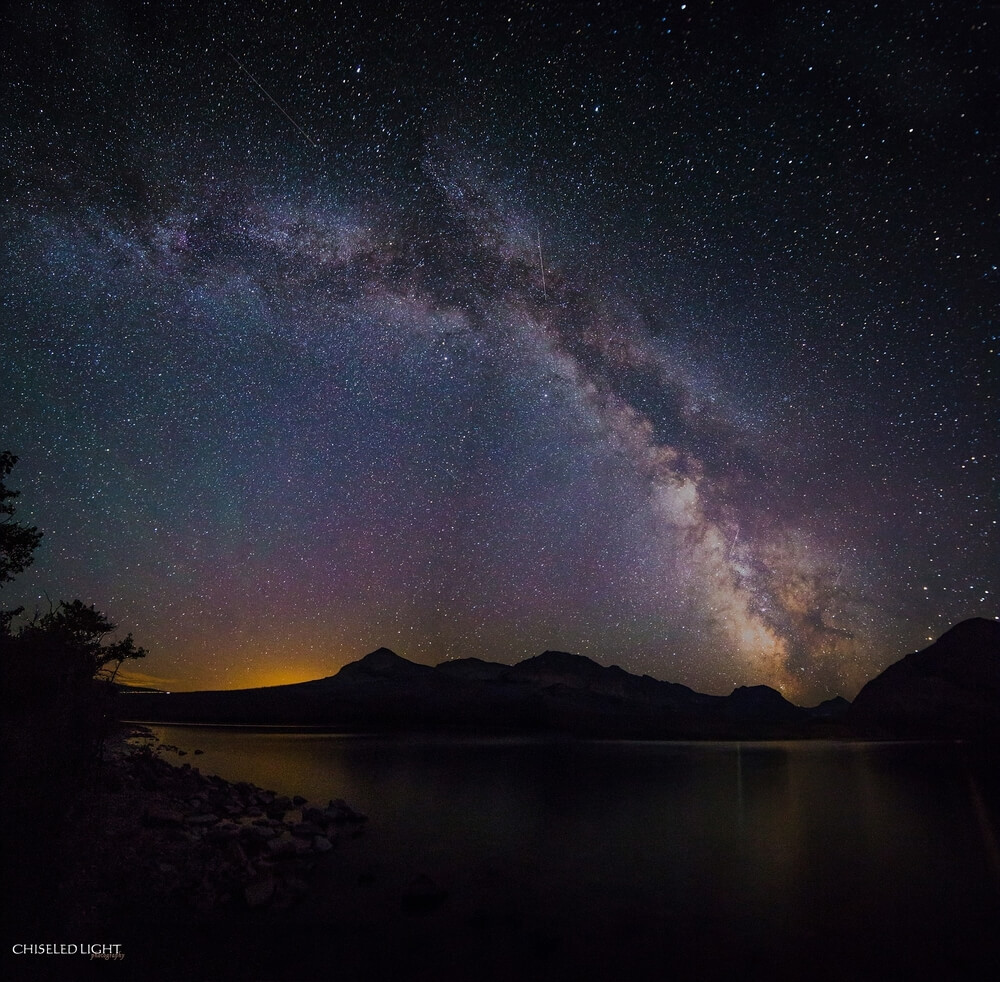 Find Something in the Stars for You

Whether you prefer to find the zodiacs or the Andromeda galaxy, there is something in the stars for everyone. Before you leave for the night, dive into some literature and learn about what you’ll be seeing in the sky. Be sure to check out other planet’s moons, the Chinese zodiacs, Mayan astrology, neighboring galaxies, and more. At this point, not even the sky is the limit.

Photo Credits: Bryan Rasmussen at Chiseled Light Photography. Find more of his photos on Facebook and on Instagram.