Local artist collective, Weak Minded Masses is hosting a collaborative event with a group of BYU-Idaho sculpture students to celebrate ‘80s music subculture. The event, called the Visual Mixtape, will explore the decade through various mediums of visual art, featuring some of Rexburg’s most talented artists.

The collective is hosting the event at 7 p.m. on Dec 7. The art will be displayed at 10 College Ave. Apartment A, in Rexburg, Idaho. Admission is free with the donation of one canned food item. The Family Crisis Center will redistribute all donations made.

Joe Horner and Jacob Gooch, co-founders of the art collective hope to achieve something never before accomplished in East Idaho. 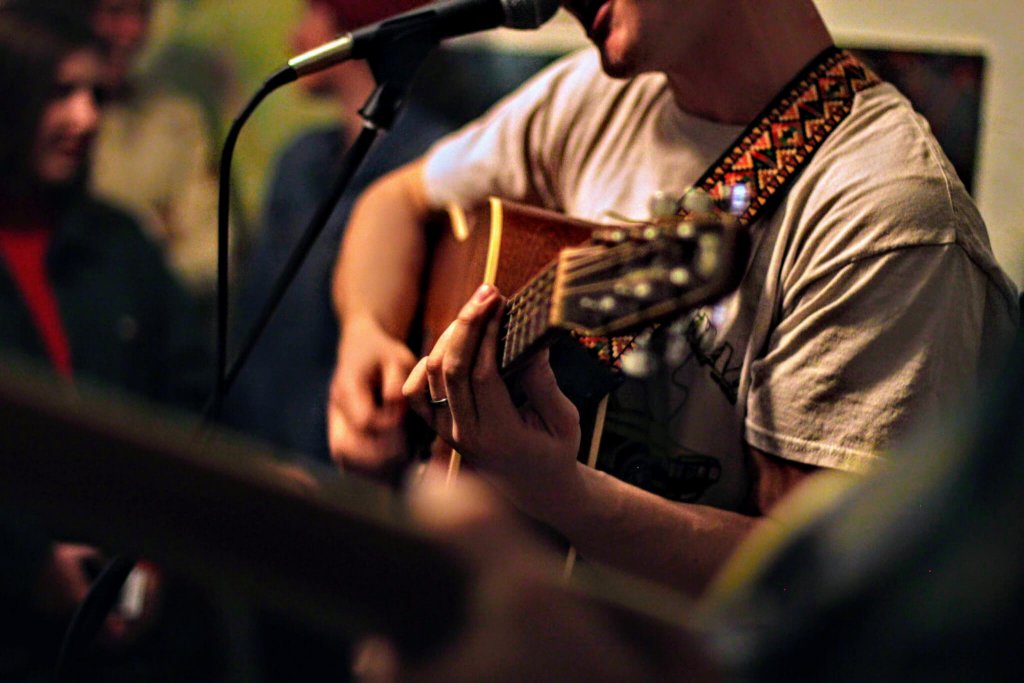 “We’re doing an art show called ‘Visual Mixtape’ and it’s all about artists exploring the history of ‘80s music subculture,” Horner says. “My sculpture class got together and said they wanted to do a show of some kind and I knew we could put it together with WMM, so we’re collaborating on this and excited to be doing another event before the end of the year.”

The group says their goal is to build a community of artists that can independently create and celebrate art.

“The last show we did, it was just the WMM team’s art we featured,” Gooch says. “But this event is cool because originally we talked about how the arts in Rexburg would never be able to grow until it can stand independently from the school. So this event is exactly that. It gives all of these artists a platform to display or sell their art without having to jump through the hoops of asking the school for permission.”

Horner says everything has come together naturally and he appreciates the level of support the collective has seen thus far. 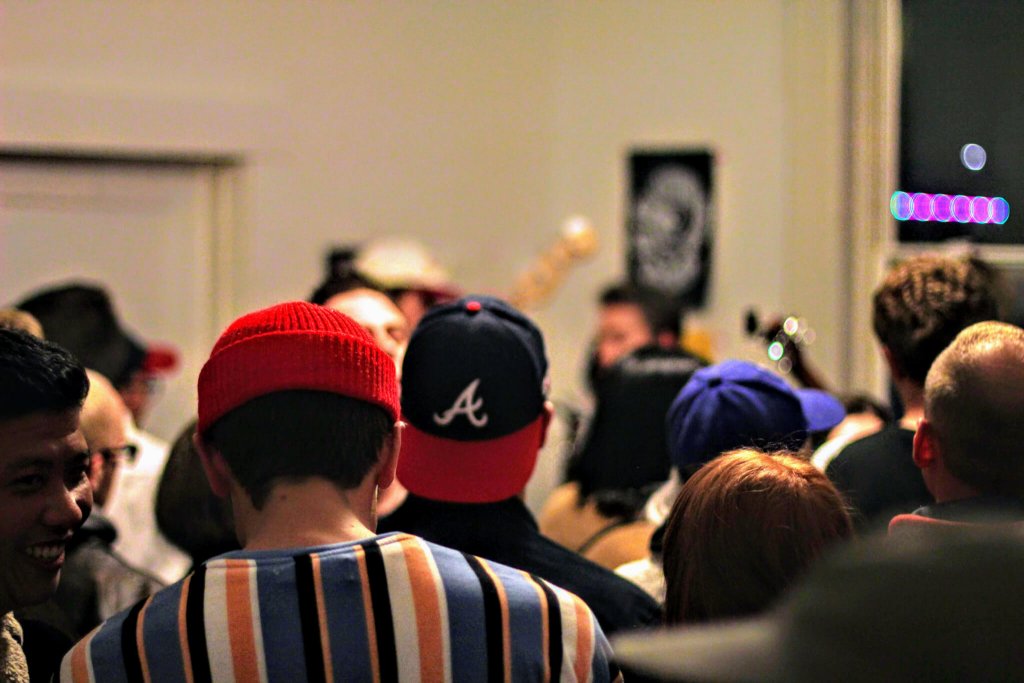 “Organizing these events is all just step-by-step,” Horner says. “We don’t want our events to be like a craft fair. So we put up people who we feel deserve to be put up, and for our last event we had people who were good at everything so it just became an all-encompassing thing.”

Weak Minded Masses selects artists to feature in their events based on creative ability.

“It isn’t like, ‘Okay, let’s see how many artists we can get to sell their little crafts,’” Horner says. “We just wanted to create an environment of people that we could confidently stand behind. And eventually, that led into an artist collective.” 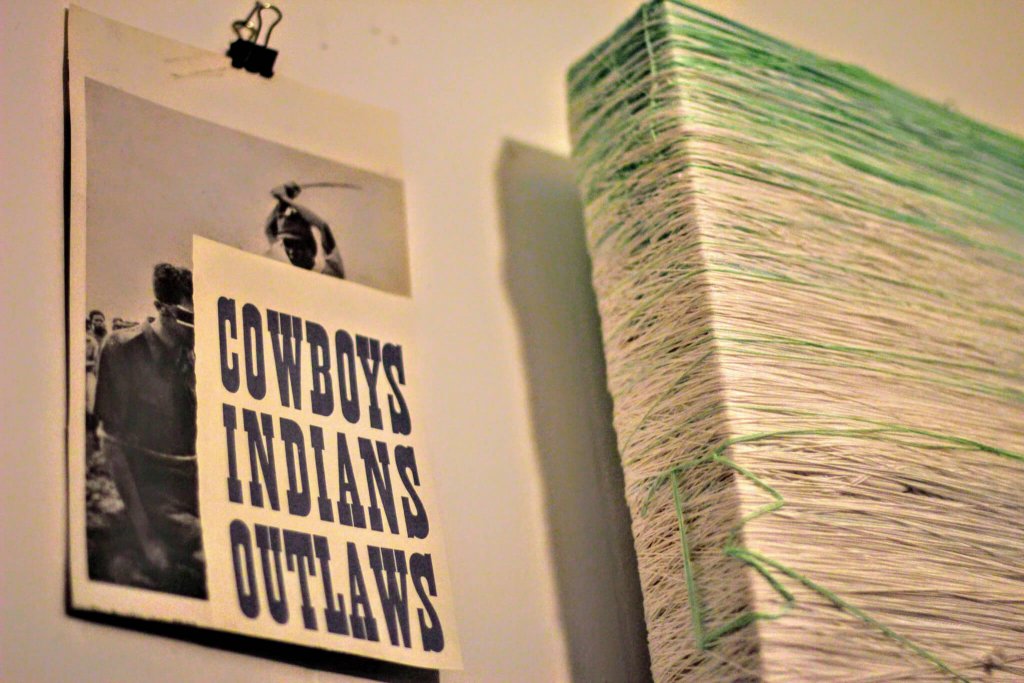 Gooch and Horner agree, working together has made creating even their own art, easier.

“We just can do more stuff when we work together,” Gooch says. “Like in our zine, the comic is something that I couldn’t have done by myself — Zac [Wilson] was the one that formatted it. Usually, with most art projects, it’s like, ‘Okay, I’ll do this and you do that’ but with WMM we’re really doing something together.”

Ultimately, the collective strives to create art and promote positive self-expression. Their events are a way to do just that and synonymously promote Idaho music and art.

“Promoting a proactive art culture is pretty cool, and that’s our main goal,” Horner says. “With WMM, people can just get together and make events. It’s really not that difficult if you don’t try and do it all by yourself.”

Stop by the Visual Mixtape at 7 p.m. on Dec 7, 10 College Ave. Apartment A. Remember to bring a canned food item and enjoy some local art.

All photos contributed by The Ennui Project.