It’s lofty to think that a local startup could possibly compete with multi-media streaming giants like Spotify or Netflix. But that’s exactly what Tom Aguilar and Michael Lippe plan to do.

Arcane is a new music streaming service, designed by fans for bands. With a goal to target non-mainstream music, the founders hope to provide a platform where independent artists can be heard.

On March 9, the service launched a Kickstarter campaign with hopes to raise enough funds to establish themselves and spread their love for indie music. Their goal is to raise $5,500 by April 9.

Donors can generously pledge whatever seems fair, but the group promises to reward donors with different merchandise and early bird access bundles, even before the official, undetermined release of the service.

“I love music like any other person, but before [Arcane] it was more of a casual thing,” Aguilar says. “I had a lot of roommates that I felt were talented with music and I liked hearing them play.”

Aguilar says he wanted to help his roommates share their music, but also make it easier for listeners to find.

“A lot of mainstream music rises to the top and stays there, making it difficult for independent artists to be heard,” Aguilar says. “That’s why we created Arcane.”

The name is a symbol for what the service stands for. Literally translating to mean “mysterious”, or “only known to a few”, Arcane represents what the startup hopes to achieve.

“Those are the bands that we’re trying to represent,” says Aguilar. “Bands that you’ve probably never heard of. But hopefully we can give them a foundation to launch their careers, and at the same time give listeners a place to discover new music.”

Although the website for the actual service is not yet public, a beta version is currently under construction and beginning to take an unexpected shape.

“Visually, the main thing we want to achieve is a simple look,” Aguilar says. “I looked at things like Bandcamp and ReverbNation, and it just felt too noisy. We wanted to eliminate as much of that clutter as possible.”

Aguilar says he drew inspiration not from other music streaming services, but from Netflix — using artwork, instead of song titles, to attract the listeners’ attention.

“It’s a very plain and simple design; we want you to know exactly where you’re going,” Aguilar says. “We pulled in that Netflix-style carousel look but incorporated the features of Spotify and Pandora.” 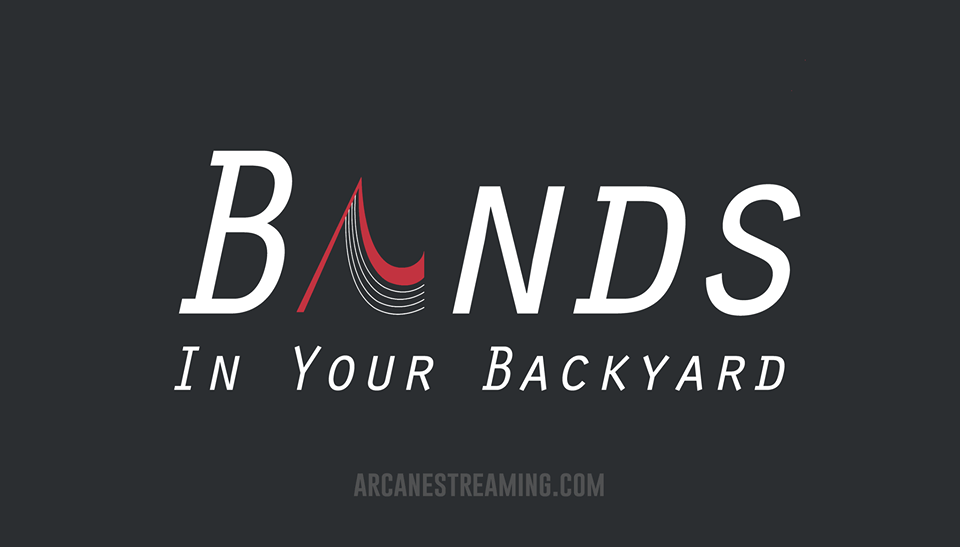 Aguilar says he hopes the service will grow beyond just streaming to also become a way for fans to interact and keep up to date with their favorite artists.

“We want fans to be able to connect directly with artists through Arcane and allow enthusiasts to express support by donating to the music,” Aguilar says. “Through our analytics, we want to help artists discover where their biggest fans really are.”

It’s an ambitious idea that will require a tremendous amount of hard work and good luck to pull off. But we’re rooting for them and hope to see the service find success.

Visit the Arcane Kickstarter page to donate to their campaign. You can also follow them on Facebook to read more about the Arcane story.