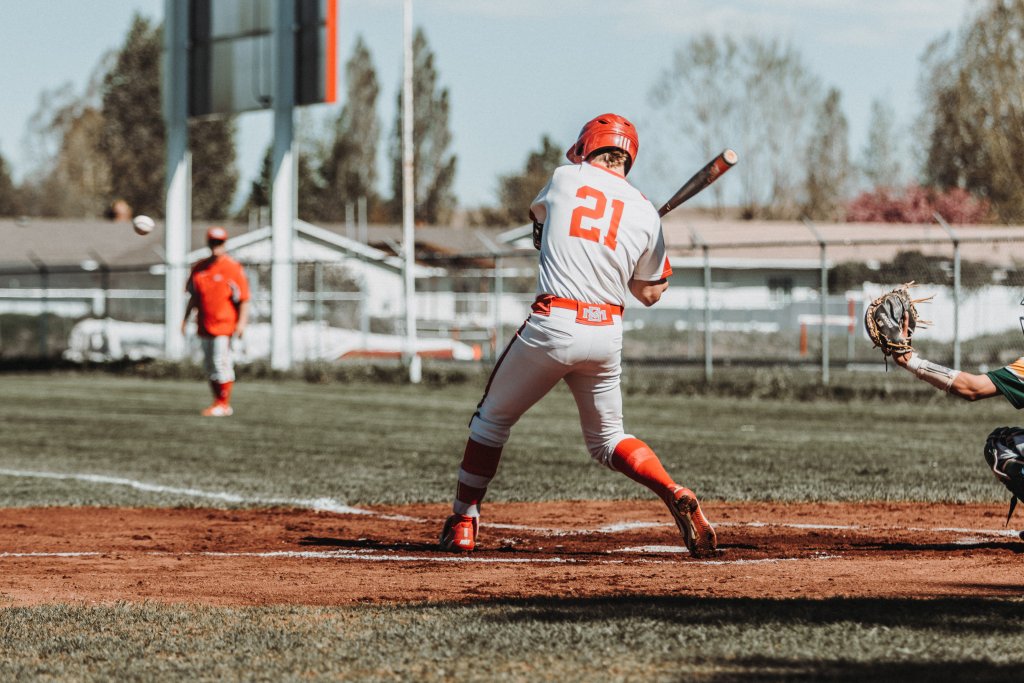 Cyson Orr stepped up to the plate, feeling the significance of his at bat, at the bottom of the ninth.

“I was super nervous, and had a lot of weight on my shoulders,” Orr says of the at bat. “But I still had confidence in myself.”

It was the third game of a three-game series, in the bottom of the ninth, and the Madison Bobcats were down 4-3. The bases were loaded. Two outs. The District Championship was at stake.

The Bobcats had kept the Bonneville Bees at a 2-2 tie up until the ninth. They gave up two runs in the top of the inning.

Absolutely everything was riding on Cyson Orr, second basemen and senior.

He shifted his weight to his back foot; he didn’t want to roll over and ground out. He let the first pitch go by. A fastball, right down the pipe. The next pitch was also in the zone, and he fouled it off. The count was 0-2. 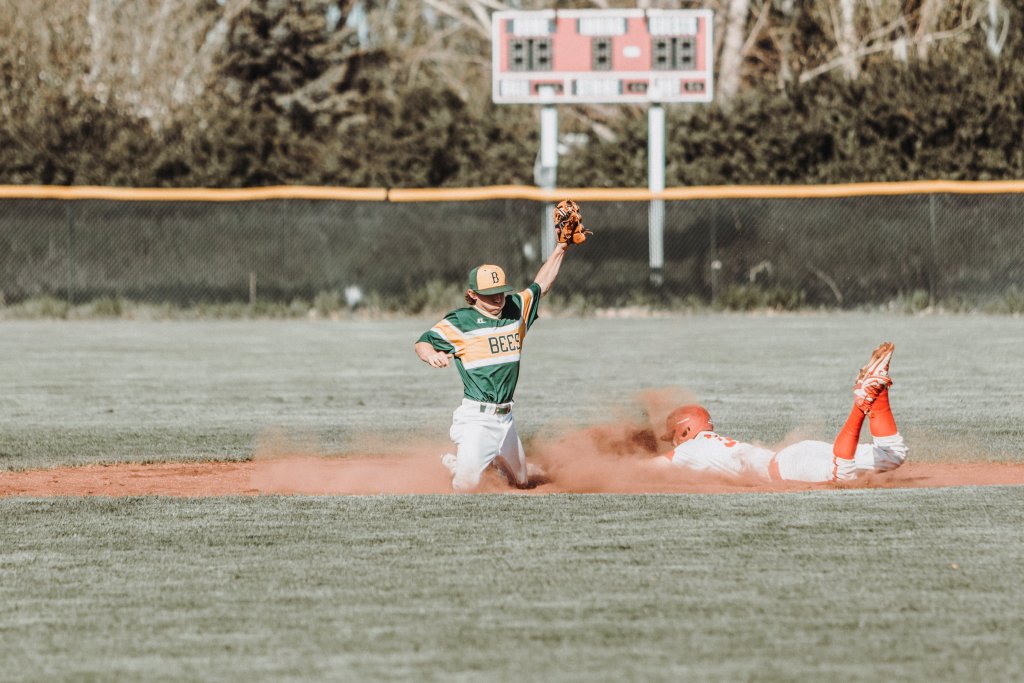 Ryan Perks, a senior, had pitched the eight previous innings. However, with the new restrictions put on high school pitchers and pitches thrown, he had reached his limit of 110 pitches before the ninth.

“Derek Crawford, my catcher, did a great job at calling pitches tonight,” Perks said after the game. “He understood what was working and what wasn’t, so it was easy to put my trust in him.”

The plate wasn’t the only source of support and comfort for the right-handed pitcher. He knew he had an impenetrable wall of defenders behind him that were ready to keep the play in the diamond.

“I knew if Bonneville hit me,” Perks said, “nothing was getting past my defense.”

Between this infield synergy, and Perks’ curveball feeling “real good,” the Bobcats were able to keep the competitive Bees at 2 runs, matching their own.

The ninth inning would prove to be a huge shake-up for both teams. 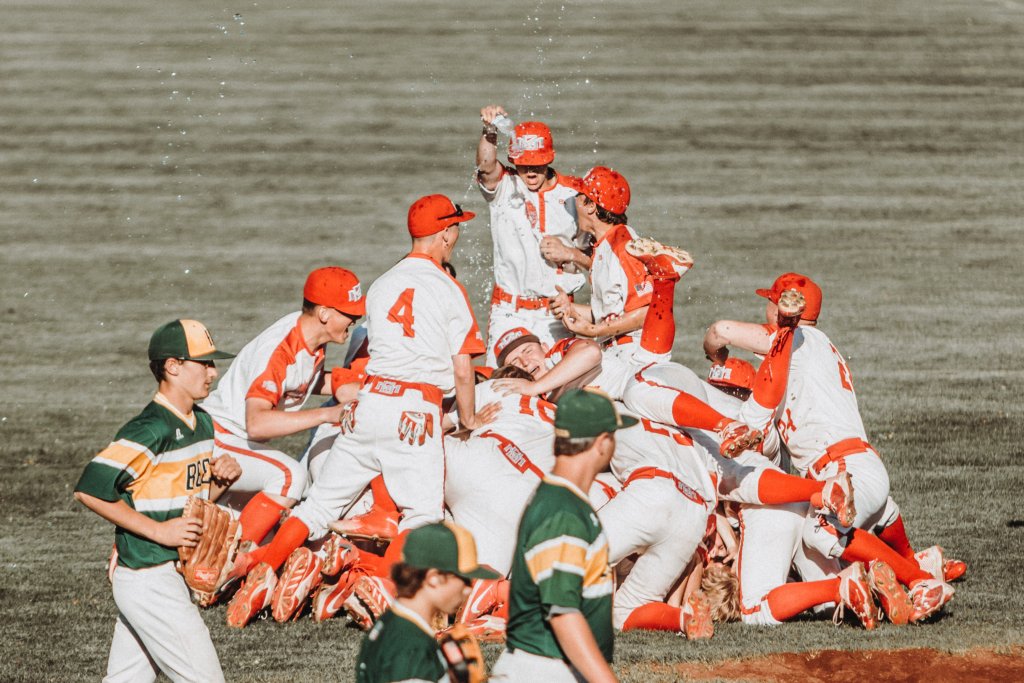 Cyson Orr kept a close eye on the next few pitches. The slightest hesitation or misjudgment could cost his team the game.

“I just needed to at least get a base hit to score the man on third,” Orr said. “To tie the game.”

After the umpire called the next two pitches as balls, Orr’s confidence lifted. The Bees’ starting pitcher had also thrown his 110 pitches, and the pitcher Orr faced now was young and under a lot of pressure. The next one would be a fastball thought Orr, “right down the tube.”

He threw the pitch. Orr turned on it and knocked it cleanly through the third base and shortstop gap.

The single RBI not only brought in the man on third, but the man on second. With everything at stake, the Bobcats had not just managed to tie the game. They had won: 5-4!

“That was the game,” Orr said. “In the bottom of the ninth.”

Both teams will go on to compete in the state championships next weekend. But the title for 2017 district champions belongs to our Madison varsity team.  It was Madison’s second consecutive District Championship.  Back-to-Back!

For the seniors on the team, who have played together for so many years, they are headed in the right direction to make this year the perfect sendoff.

“Being district champs feels good, but it’s not our end goal,” says Coach Art Morales. “We refocus today for our next three games. It will feel real good to reach our end goal and bring a state championship home.”

“We seniors have been playing together since we were nine,” Perks says. “And this is just another step closer to our ultimate goal.”

Good luck at State to Rexburg’s very own Madison Bobcats! 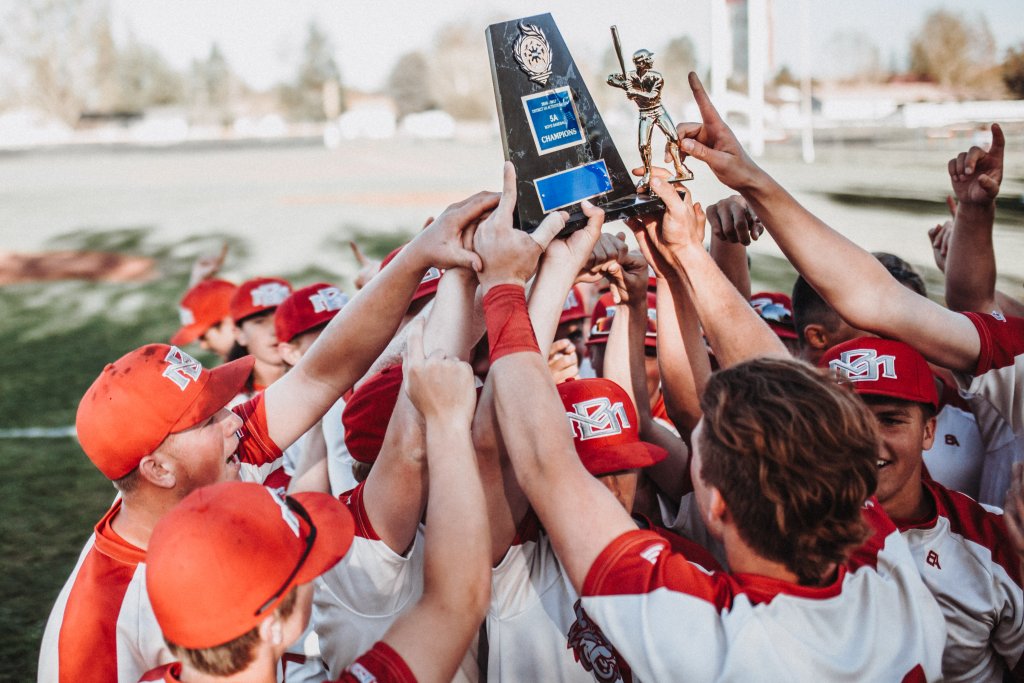 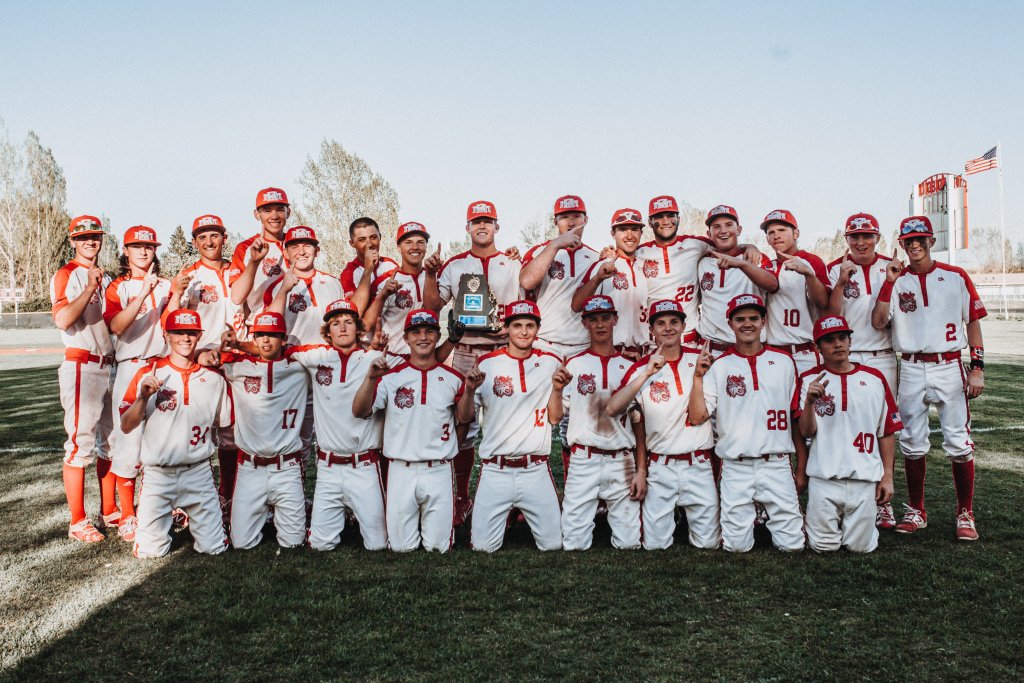