Whether you’re a local resident of the area or a student who plans to come and go, you’ve become a small part of Rexburg’s story. The history of our town is unique, and it’d be a shame if you never had a chance to learn about it.

Regardless of whether you’re a history buff or not, The Museum of Rexburg (formerly the Teton Dam Flood Museum) will both intrigue and educate you. As such, a visit to the museum makes for a great family night or a unique date. Not convinced? Here’s what you need to know about The Museum of Rexburg. 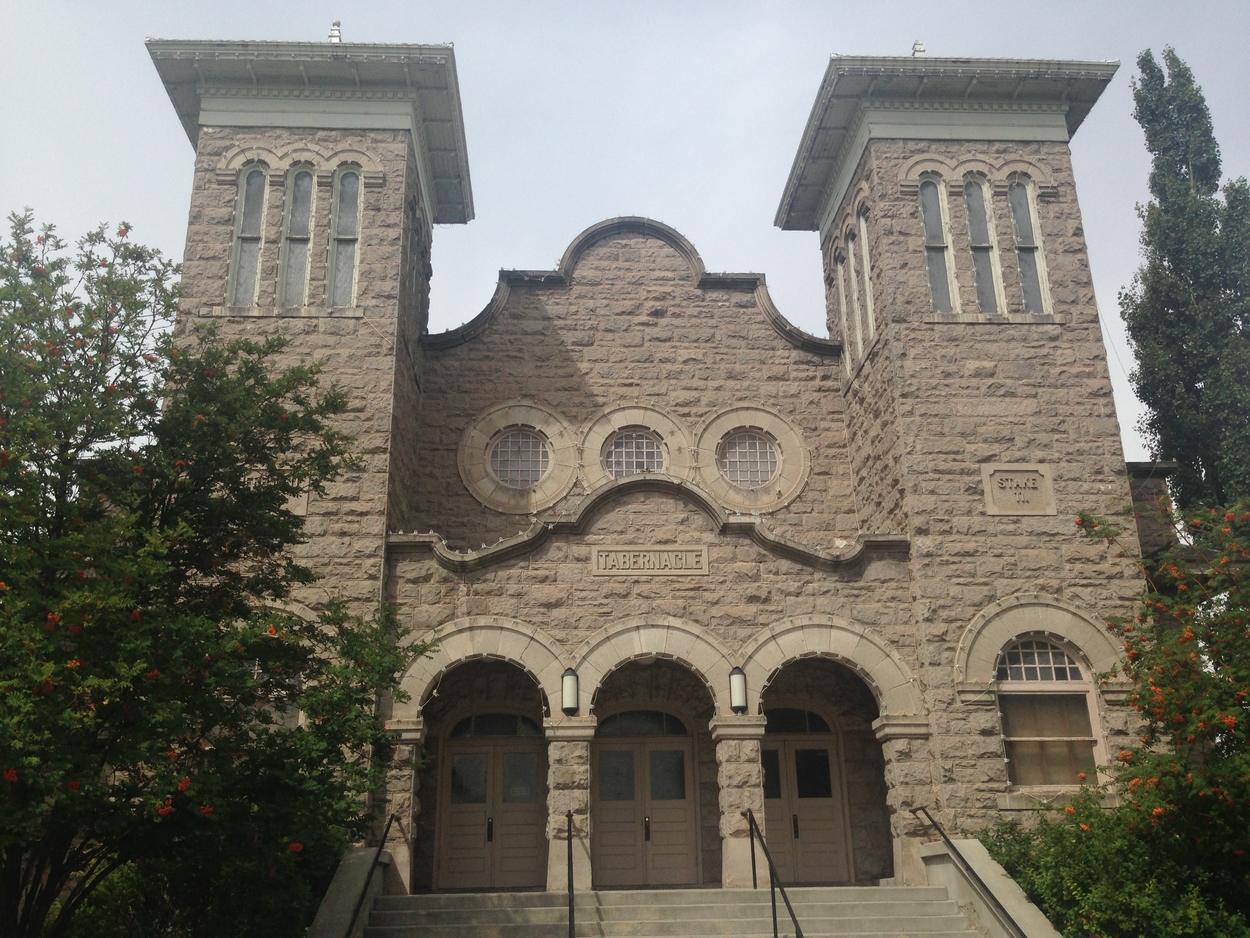 On June 5th, 1976 disaster struck Madison and surrounding counties when the Teton Dam burst only days after its completion. The event marked a significant day in southeast Idaho’s history.

Nine years later, in an effort to conserve the details of the flood, the Teton Dam Flood Museum opened its doors to the public. As various exhibits were added over the years, the museum’s focus shifted from the flood alone to a general history of the Rexburg area. Recently, to more accurately reflect that focus, the name of the museum was changed to Museum of Rexburg.

What You Can Expect

The first thing you may note when you enter the museum is that although it is a small museum, it’s larger than it looks in the photos. You’ll also see that it’s packed wall-to-wall with all sorts of interesting pieces of history.

My first time there I arrived about a half hour before closing. I had barely gotten a quick look at everything before they closed. I didn’t even have time to read the information at the exhibits. Considering this, I’d wager you could easily spend a couple of hours in the museum before you’d run out of things to look at and learn about.

Most of the exhibits are made up of actual items owned by historical figures and settlers during the early years of Rexburg’s existence. Along with those items, there are detailed descriptions that give the reader a feel for what life in Rexburg was like years and years ago. 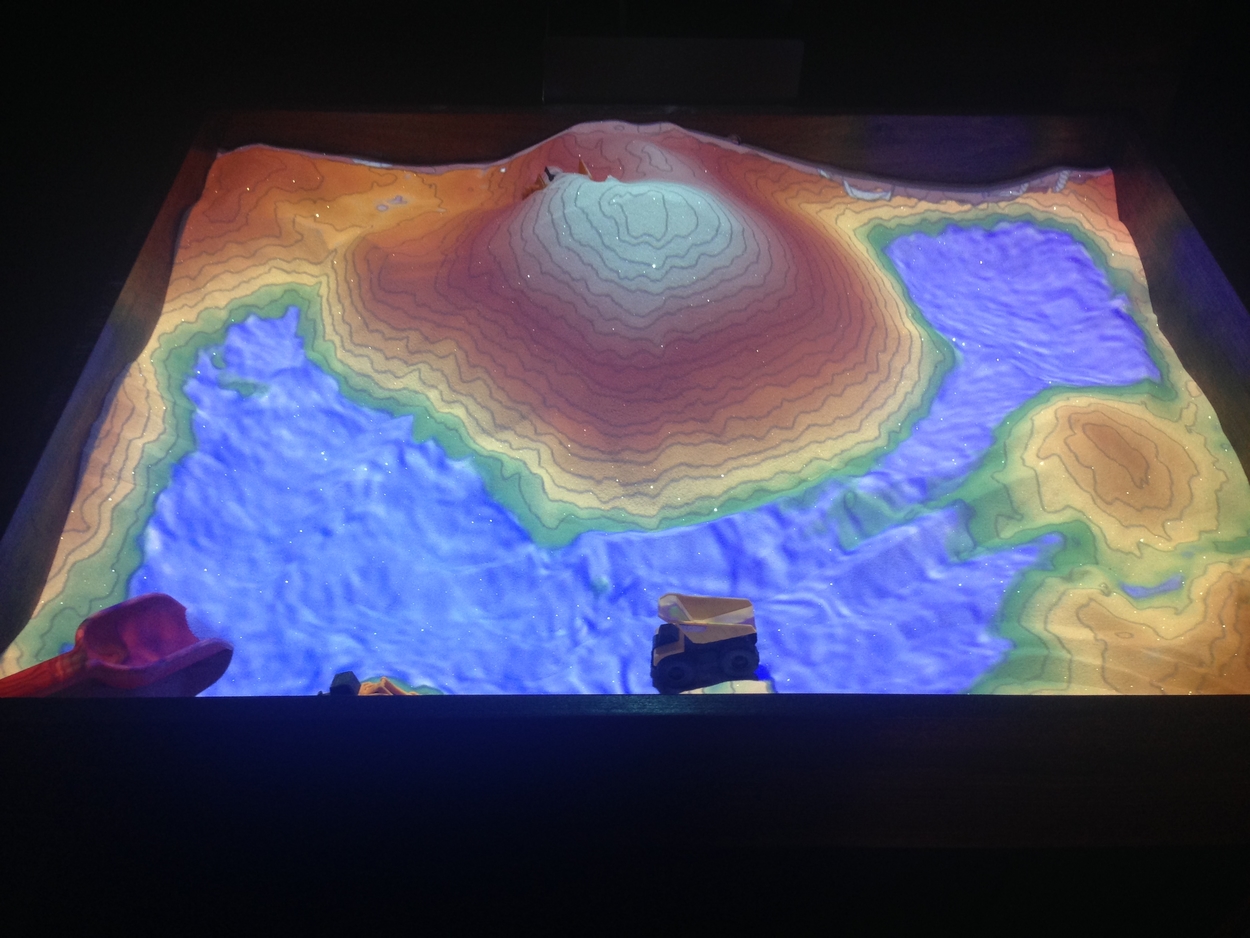 If you’re anything like me, you’ve heard about the flood over and over again but don’t know the details. An entire section to the museum is dedicated to giving you those details in an interactive way. Models and pictures accompany detailed explanations about the event. Visitors can choose to view a presentation that delves into even further detail.

I personally spent a good portion of time playing with an interactive display, the likes of which I’d never seen. A projector sits over a box of sand and projects a topographical map and water onto the terrain of the sand below. The cool thing is it updates in real-time. The user can move sand around and watch the map change and the “water” ripple around the display to accommodate the shift in land. It’s difficult to explain, but actually immensely entertaining to interact with.

The Museum of Rexburg strives to make itself a fun place for the entire family. Families planning to visit the museum may be happy to know that there is a large children’s room for kiddos to learn and play in. Parents can spend time at each of the exhibits while their children are occupied by the many activities available to them.

If you want to add a bit of a challenge to your visit, ask the people at the front desk about their scavenger hunt. Choose the level of difficulty you’d like and then scour the museum for each item on the list.

The museum also hosts events from time to time. In a special Veteran’s Day event, the museum invites veterans in to share firsthand accounts of the wars in which they fought. During the third weekend of September, the Heritage Festival will take place. See their website for details.

While Jackie S. Rawlins, the Cultural Arts Director of Rexburg, is the curator of the museum, the museum operates daily by the efforts of volunteer workers. Volunteers like Alee Noland keep the museum going by helping with research, cataloging, and being present in the museum during its hours of operation. 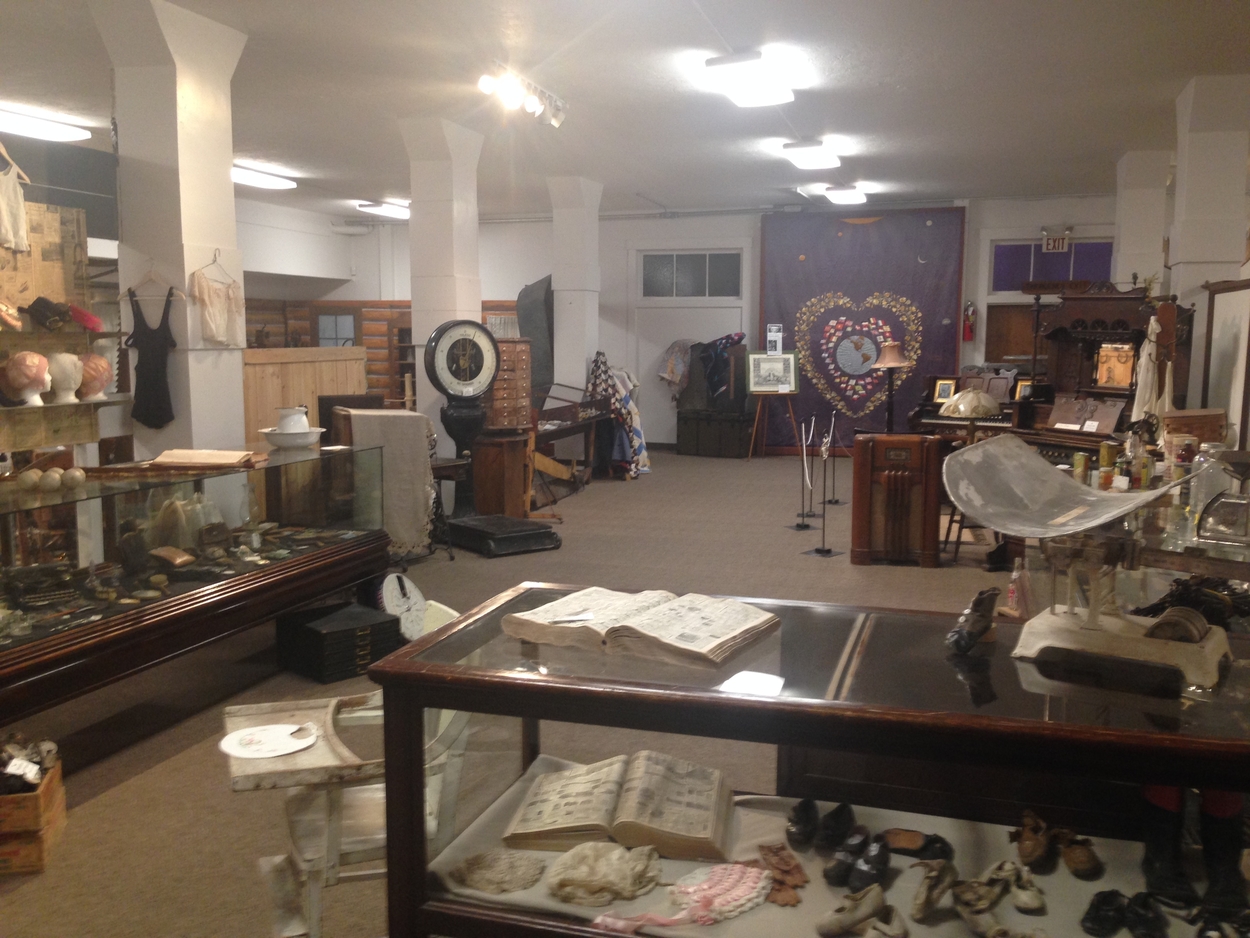 No need to worry about paying big time for admission as you may in other museums. Adults pay only two dollars to get in, and kids 4-18 get in for just a dollar. Children any younger than that get in free. If you’ve got a group of ten or more, everyone pays only a dollar each, regardless of age. Admission proceeds feed back into the maintenance and operation of the museum.

Don’t miss an opportunity to learn about the place you call home. Head over to the Museum of Rexburg and discover the history you’re becoming a part of!