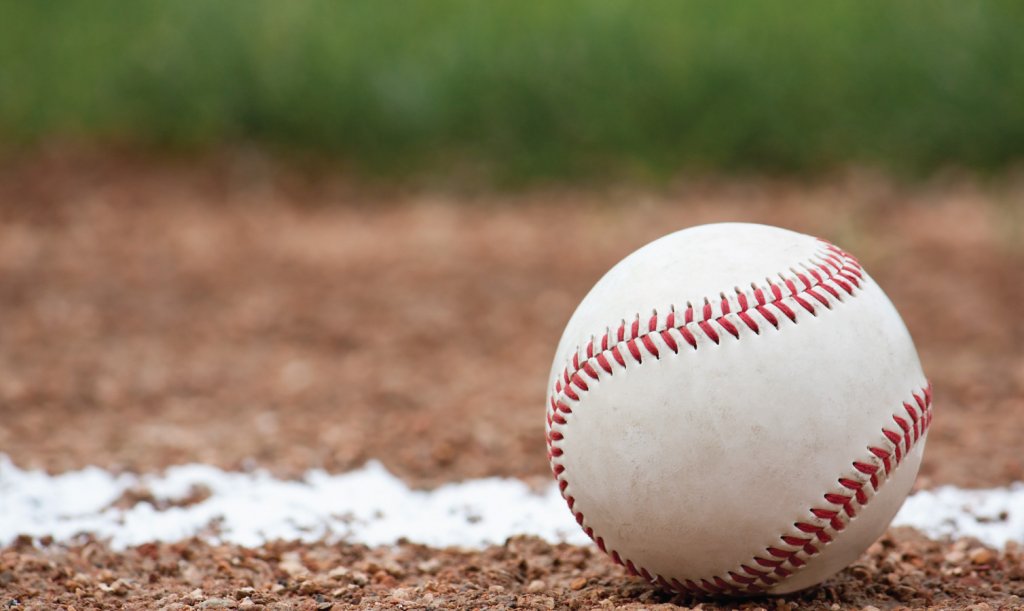 Pete “Charlie Hustle” Rose, one of the greatest baseball players of all time said, “I’d walk through hell in a gasoline suit to play baseball.” It seems that the same mindset remains for athletes across southeast Idaho. Amateur baseball players are organizing an adult baseball league to keep playing the game they love.

The South East Idaho Amateur Baseball League, or “SEIABL” (pronounced sea-bull), is getting ready to host the league’s tryouts for their first ever season of play. Tryouts will be held at Tautphaus Park in Idaho Falls this Saturday. The tryouts are open to anyone who wants to play competitive baseball. Each participant will be drafted to a team that is managed by a player-coach. Players are also welcome to organize their own teams and can request to play with their friends.

What to Expect from SEIABL

SEIABL is an “everyone bats, everyone plays” league. It’s designed to inflict as little hassle on participants’ personal and family lives as possible. Practices, while strongly encouraged, are not mandatory for players to play in a game, which are mostly played on Saturdays. The league is a hybrid of competiveness and simply enjoying the greatest game ever played.

The league is perfect for BYU-I students who want to play baseball again (competitive baseball is no longer offered as part of the university’s intramural sports program). Many BYU-I students have already registered, and have been participating in the league’s “open fields” that are held twice a week in Rexburg and Idaho Falls. Check out highlights of their open fields below.

The league, although in its’ first year, is expecting a good turnout with enough players to field 4-6 teams. Games will be played at high school and community fields in Rexburg and Idaho Falls. There will also be official umpiring crews calling each game.

The regular season consists of 13 9-inning games starting the first week of May. Teams will then enter a single elimination playoff series to decide the champion of men’s baseball in southeast Idaho, but it doesn’t end there.

SEIABL has caught the attention of the Gate City Grays, a semi-pro team in Pocatello. The 2016 Northern Utah League champions have offered to reserve three of their regular season games to play against an all-star team comprised of athletes in the SEIABL. A classic David and Goliath baseball match up, and David’s got quite the arm.

Tryouts are this Saturday, April 22nd at 9:00 a.m. at Tautphaus Park in Idaho Falls.